A four-step protocol for the most severe type of heart attack, if followed, can improve outcomes and reduce mortality rates, and also put an end to gender disparities in health care.

A four-step protocol for the most severe type of heart attack, if followed, not only can improve outcomes and reduce mortality rates, but also put an end to gender disparities in health care. Cardiovascular disease is the foremost cause of death in women. STEMI (ST-Elevation Myocardial Infarction), in which one of the heart’s major arteries that supplies oxygen and nutrient-rich blood to the heart muscle gets blocked resulting in death, is a very serious type of heart attack which impacts about one million women each year. Also Read - Kapil Dev undergoes emergency angioplasty, stable: What does this mean?

Studies, in the past, have shown that women with STEMI have worse clinical outcomes, including higher mortality. It has also shown that women have higher door-to-balloon times (time from when they arrive at the hospital to when they receive a coronary intervention like angioplasty and stenting). They receive lower rates of guideline-directed medical therapy. Also Read - Women and men share these three common heart attack symptoms

The four-step protocol for STEMI patients includes: (1) Standardized emergency department (ED) cardiac catheterization lab activation criteria, (2) A STEMI Safe Handoff Checklist, (3) Immediate transfer to an available catheterization lab, and (4) Using the radial artery in the wrist as the first option for percutaneous (under the skin) coronary intervention, like stenting.

Prior to the protocol, women had higher 30-day mortality than men. After the protocol, in-hospital deaths of women with STEMI were reduced by about 50 percent.

Also, prior to the protocol, mean door-to-balloon time for women was an average of 20 minutes longer compared to men, but afterwards, the times were equal between men and women. The system also resulted in equal rates of guideline-directed medical therapy in women.

“It’s long been known that the gender gap for these types of critical heart attacks is a real issue. However, there is very little data demonstrating successful strategies and no formal recommendation on how a system should be designed to provide the best possible care for women. Our research shows that putting into place a system that minimizes care variability raises the level of care for everyone and could be the first step to resolving the long-standing gender disparities,” said researcher Umesh Khot.

The findings from the study are published in the Journal of the American College of Cardiology. 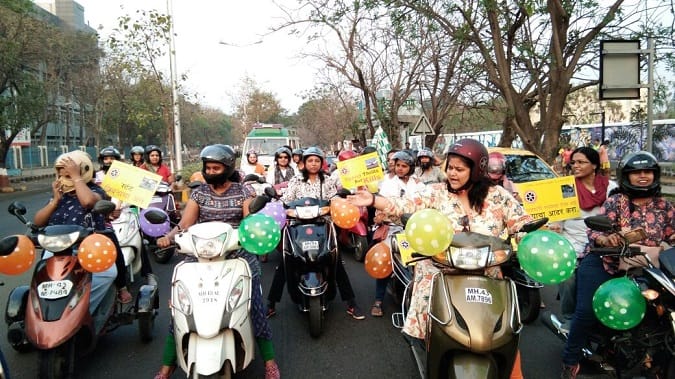 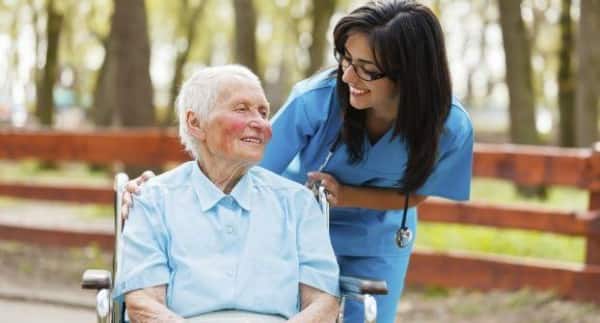