Home / Health News / Wondering if your partner is the ‘one’? Your dating pattern will tell you

Wondering if your partner is the ‘one’? Your dating pattern will tell you

With a new study finding four distinct patterns of commitment, predicting the fate of a relationship has become easier. University of Illinois's Brian Ogolsky said that the four types of dating couples that they found included the dramatic couple, the conflict-ridden couple, the socially involved couple and the partner-focused couple. 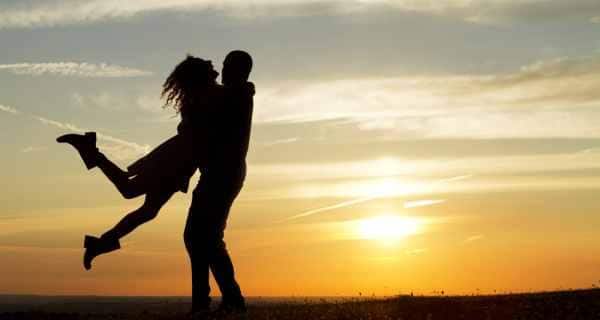 With a new study finding four distinct patterns of commitment, predicting the fate of a relationship has become easier. University of Illinois’s Brian Ogolsky said that the four types of dating couples that they found included the dramatic couple, the conflict-ridden couple, the socially involved couple and the partner-focused couple. The researchers developed these categories after studying graphs created by 376 dating couples in their mid-twenties. Over a nine-month period, participants tracked how committed they were to marrying their partner and why. Ogolsky asked participants to explain their reasoning when their commitment level had gone up or down. (Read: Things married ‘happily in love’ couples do) Also Read - Don’t forget to ask your partner's blood type before tying the knot

Dramatic daters are twice as likely to break up as other couples, he said, adding that these couples have a lot of ups and downs, and their commitment swings wildly. They tend to make decisions based on negative events that are occurring in the relationship or on discouraging things that they’re thinking about the relationship, and those things are likely to chip away at their commitment. Partner-focused couples have the highest chance of staying together and being happy over time, Ogolsky said, adding that these partners are very involved with each other and dependent on each other, and they use what’s happening in their relationship to advance their commitment to deeper levels. People in these couples had the highest levels of conscientiousness, which suggests that they are very careful and thoughtful about the way they approach their relationship choices. (Read: Can you still dream of a happily ever after?) Also Read - Understanding the new age Mother-in-law and Daughter-in-law relationships

Conflict-ridden couples may experience decreases in their commitment when they have an argument. Their commitment level may fall, but it doesn’t mean they’ll break up, he said. Socially involved couples, like partner-focused couples, report high levels of satisfaction and stability in their relationships. These couples share a social network and rely on that network to make decisions about their commitment decisions, Ogolsky said. The study is published in Journal of Marriage and Family. (Read: Listening the secret to a good relationship) 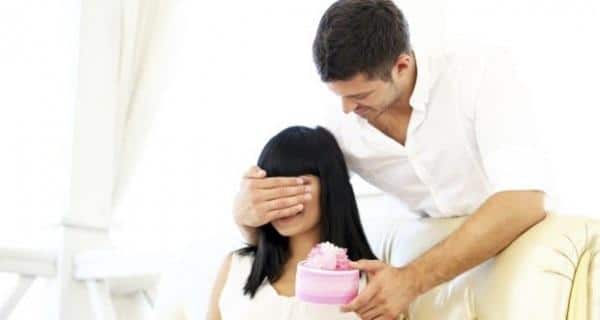 Don't feel the need to spend more on the Valentine's day gift? Here's why 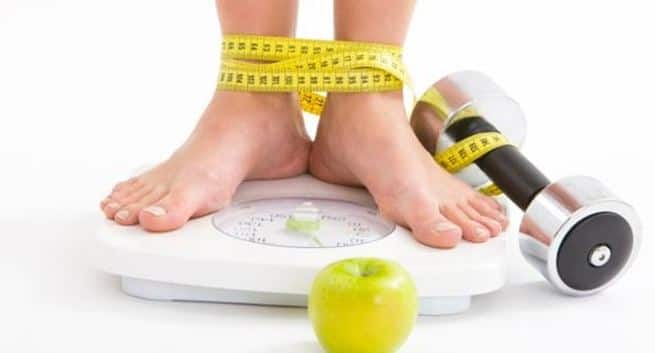 Here's why not all weight loss programmes help you lose weight