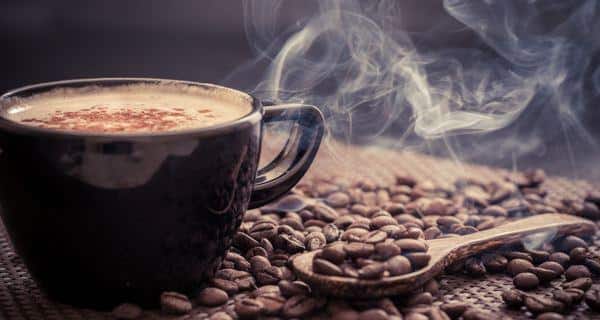 Coffee: Many of us think of coffee the first thing after we wake up. However, it is best we don't. Apart from increasing the stomach acid levels and causing acidity, it can cause hormonal imbalances that lead to stress and anxiety.

Four or more cups of coffee daily can not only prevent the return of colon cancer but also improve survival chances in colon cancer patients, a significant study has revealed. Researchers from Boston-based Dana-Farber Cancer Institute found that regular consumption of caffeinated coffee improved the chances of a cure in stage III colon cancer patients. Two to three cups of coffee daily had a more modest benefit, while little protection was associated with one cup or less, reported Charles Fuchs, director of the gastrointestinal cancer centre at Dana-Farber. Read more about causes, symptoms, diagnosis and treatment of colorectal cancer. (Read: Key molecule causing colon cancer identified) Also Read - Study: Coffee addicts are more sensitive to the smell of coffee

The patients, all of them treated with surgery and chemotherapy for stage III colon cancer, had the greatest benefit from consuming four or more cups of coffee a day (about 460 milligrams of caffeine). These patients were 42 percent less likely to have their cancer return than non-coffee drinkers, and were 33 percent less likely to die from cancer or any other cause. The study included nearly 1,000 patients who filled out dietary pattern questionnaires early in the study, during chemotherapy and again about a year later. (Read: 4 ways fibre in your diet can prevent colon cancer) Also Read - 8 reasons for unexplained bruises on your body

We found that coffee drinkers had a lower risk of the cancer coming back and a significantly greater survival and chance of a cure, Fuchs added. In patients with stage III disease, the cancer has been found in the lymph nodes near the original tumour but there are no signs of further metastasis. Fuchs said these patients have about a 35 percent chance of recurrence. The study adds to a number of recent studies suggesting that coffee may have protective effects against the development of several kinds of cancer. (Read: Colon cancer a two drug combination reduces risk by 67%)

Coffee drinking has also been shown to reduce the risk of Type 2 diabetes. One hypothesis is that caffeine consumption increases the body’s sensitivity to insulin so less of it is needed, which in turn may help reduce inflammation – a risk factor for diabetes and cancer, Fuchs explained. Other than drinking coffee, people can take other measures to reduce cancer risks. Avoid obesity, exercise regularly, adopt a healthier diet and eat nuts which also reduce the risk of diabetes, the authors reported in a paper published in the Journal of Clinical Oncology. (Read: Cause of colon cancer nailed!) 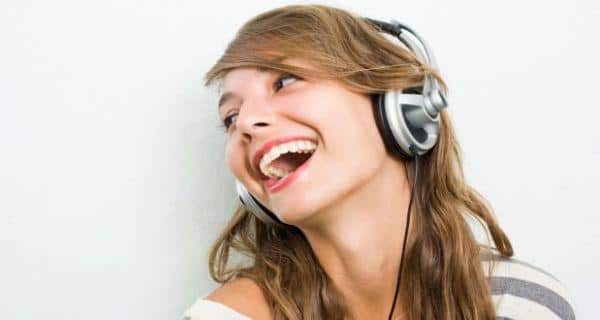 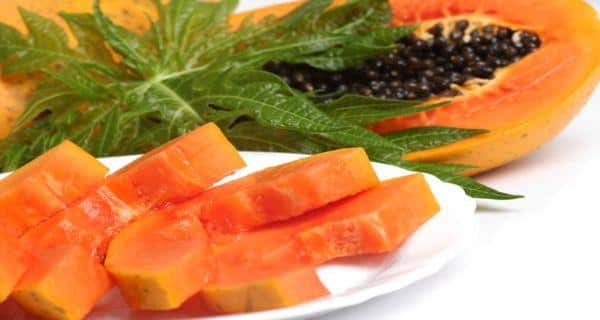