Narendra Modi and Yogi Adityanath will perform Yoga along with 51,000 participants in Lucknow.

The stage is all set for India to hold the third edition of International Yoga Day on Wednesday with Prime Minister Narendra Modi and Uttar Pradesh Chief Minister Yogi Adityanath performing Yoga along with 51,000 participants in Lucknow. Besides the Yoga enthusiasts, several dignitaries, politicians and bureaucrats will gather at Lucknow’s Ramabhai Ambedkar Sabha Sthal, where the Yoga rehersels have been going on for over a month now. To mark the importance of Yoga — which began in India 5,000 years ago — Indian missions in the Netherlands, Trinidad and Tobago, and the United States, among other countries, will hold programmes on Yoga with participants from various sections of the society. In an attempt to make the International Yoga Day programme in Lucknow a success, various organisations, NGOs and Yoga gurus have held camps and practice sessions. Adityanath and Uttar Pradesh Governor Ram Naik have inspected the overall preparations, including the security arrangements, for the mega event, and attended full-dress rehearsals on Monday morning. According to the Ayush Ministry, the programme will start at 6 a.m. on Thursday. Also Read - Madhuri Dixit Kicks Off Her Yoga Session Ahead Of International Yoga Day With Bhujangasana

Earlier, the Chief Minister met a 72-member student delegation of the City Montessori School in Lucknow, which will be representing India in New York at the third International Yoga Day festivities on June 21. The United Nations declared June 21 as the International Yoga Day on December 11, 2014. The first International Yoga Day function held on June 21, 2015, at Rajpath in the national capital witnessed Narendra Modi performing Yoga along with over 200 million people across the country and over 37,000 people in Delhi alone. The second edition was held in Chandigarh with the participation of over 30,000 people in the presence of the Prime Minister. On Thursday, apart from the national capital, every state would organise the International Yoga Day events at all levels. Delhi will hold such events at seven places. These are being planned in association with New Delhi Municipal Council (NDMC), Delhi Development Authority (DDA) and Yoga organisations. (Read: Shortage of 3 lakh yoga instructors in India: Assocham) Also Read - International Yoga Day 2020: Beat Chronic Pain With These Easy Yoga Poses

According to the Ayush Ministry, the locations of these events are Cannaught Place (NDMC), Nehru Park (NDMC), Lodhi Garden (NDMC), Talkatora Garden (NDMC), Dwarka (DDA), Rohini (DDA) and Khureji (DDA). “The DDA would be doing it at Dwarka, Rohini and Khureji. Brahma Kumaris have come forward to organise a mass Yoga demonstration at the Red Fort,” said Ayush Secretary C.K. Mishra. Government institutions such as All India Institute of Medical Sciences (AIIMS) will also hold an event to mark the day with faculty members and students performing Yoga. To familiarise Yoga with the lives of citizens, the Ayush Ministry had started one-month free yoga camp through the Central Council for Research in Yoga and Naturopathy in almost every district of the country. The training programme started on May 21. Mishra said a sustainable Yoga atmosphere should be created throughout the year by organising Yoga activities even after the International Day of Yoga is over. The Indian High Commission in Trinidad and Tobago has already announced 12-day activities to mark the International Yoga Day, which includes 108 Surya Namaskars among others. “Yoga is over 6,000 years old and an invaluable part of Indian ancient tradition,” said High Commissioner Bishwadip Dey. Similarly the Netherlands and the US also will be holding programmes on June 21. Some of the events have already been conducted. In the Netherlands, the largest ever Yoga event was held with participation of over 1,000 people. The French Embassy in India also announced that it will hold a Yoga and music programme on June 21. (Read: UN headquarters lit up with animated yoga asana show) 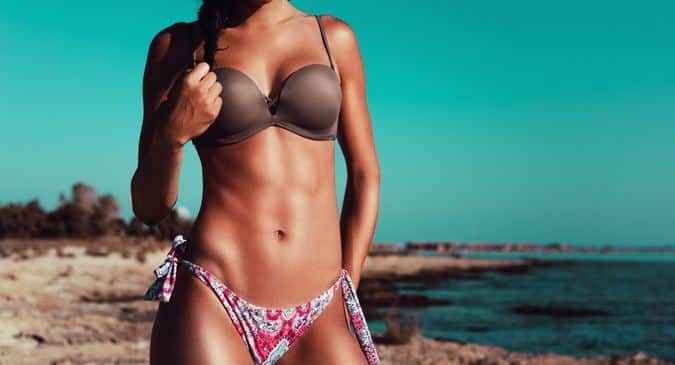 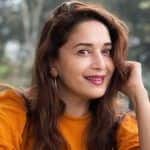