Swine flu affected over 20,000 people across the country but its intensity in the north east was not as high as that in the rest of the country. Among the north eastern states, few cases were reported from Assam. States like Mizoram took special measures like screening people for swine flu at the state border. (Read: Swine flu: Ten facts you should know ) Also Read - Ganesh Chaturthi 2020: 4 reasons an eco-friendly Ganesha is good for you

Even if the swine flu situation in north east looks under control, new cases are slowly cropping up. A 35-year-old woman of Imphal East district is the first positive case of swine flu from Manipur. She is admitted in a private hospital, Principal Secretary Health Suresh Babu informed. The woman was detected to be suffering from swine flu on March 5 after fluid samples of three persons suspected to have been infected by the HINI virus were sent to Mumbai for testing, Babu said. (Read: Swine flu guide- Symptoms, treatment & cure of H1N1 infection) Also Read - Spanish flu: 4 ways to limit its spread

The principal secretary Health said all precautionary measures have been taken up to prevent spread of H1N1 virus in the state and necessary drugs have also been procured in sufficient quantity. 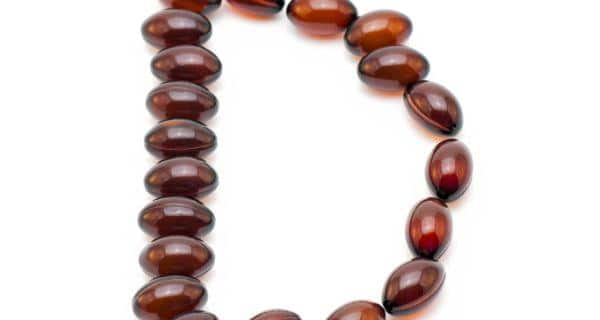 Revealed - The negative side of excess Vitamin D

Shocking -- this woman gave birth to her own grandson!