The spectre of crib deaths is back in West Bengal after 32 infants died at the BC Roy Hospital in Kolkata in the last four days. Media reports suggest that authorities are blaming the deaths on malnut 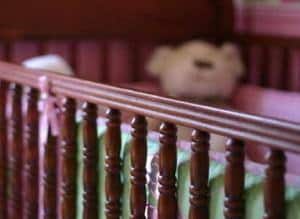 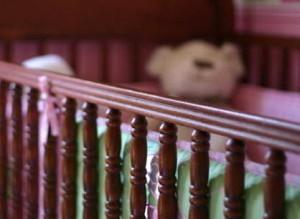 The spectre of crib deaths is back in West Bengal after 32 infants died at the BC Roy Hospital in Kolkata in the last four days. Media reports suggest that authorities are blaming the deaths on malnutrition and also due to a sudden spurt in the number of terminally-ill patients being referred to the BC Roy Hospital from other hospitals in the city. A two-member inquiry committee to probe the deaths has been constituted. Also Read - According to UNICEF, 1 out of 3 children under 5 are malnourished

State Senior Health Dept official Tridib Banerjee said, ‘There has been no medical negligence on the part on the Hospital.’ Earlier there was a sudden spurt in crib deaths in Malda in West Bengal in May when 16 infants died there in a few days. Also Read - 5 gut bacteria boosting foods to tackle malnutrition

When Mamata Banerjee had come to power riding on the promise of poriborton (change) from the decades of mismanagement of the CPM she had promised to drastically improve the healthcare scenario of the state. The TMC election manifesto had promised significant healthcare service improvements and promised to revamp primary health centres, district hospitals, sub-divisional hospital and super-speciality apex hospitals. The number of infant deaths isn’t actually that much higher than previous years. In 2011, 109 babies died at Malda Medical College and Hospital, and 48 at BC Roy in 2011 but the government seems to have done nothing except creating a task-force. Unless primary healthcare and secondary healthcare units are revamped, crib deaths will continue. There’s an urgent need to improve infrastructure at sub-divisional and district level hospitals so only a few big hospitals aren’t burdened with the cases of sick infants. There’s also a need to educate people about the importance of nourishing food and regular prenatal visits during pregnancy to bring down the neonatal mortality rate.