The recent death of a two-year-old girl in Mali due to Ebola in West Africa is shocking. The latest bit of news is that the Indian embassy says there are 200-300 Indian nationals too in the area. The World Health Organisation (WHO) has said the child who died had travelled by a bus from Guinea through Mali and showed symptoms of the disease, media reported Saturday. Also Read - Ganesh Chaturthi 2020: 4 reasons an eco-friendly Ganesha is good for you

Over 40 people known to have come in contact with her have been quarantined. Meanwhile, attempts to get information on Indians living in the country proved futile as an official of the embassy in Mali said in a phone conversation: ‘I have no information immediately available. If and when we have any information, you will be contacted.’ Also Read - 7 reasons why the #BeefBan is good

The embassy website says there was an influx of Indian entrepreneurs into Mali since the late nineties and estimated that the number of Indians in the country is between 200 and 300.

‘According to record of registration with the embassy, their number, including members of their family, is around 200. Most of them are engaged in private Indian businesses or are consultants, experts with Indian and foreign mining establishments,’ it said.

Due to the language and educational constraints and the existing political and security situation in Mali, Indian expatriates generally avoid bringing their families here, it said, adding that, ‘there is no known organisation or association of the sparse Indian community in Mali.’

On the Ebola patient, the WHO said Mali’s health ministry received positive laboratory results last Thursday and informed the UN body immediately. In line with standard procedures, samples were sent to a WHO-approved laboratory for further testing and diagnostic work.

The child’s first contact with the country’s health services was Oct 20 when she was examined by a health care worker at Quartier Plateau in Kayes, a city in western Mali on the Senegal river.

‘Test results were negative for malaria, but positive for typhoid fever. The child received paracetamol but did not improve. Further testing at the country’s SEREFO laboratory confirmed Ebola virus as the causative agent Oct 23,’ the statement added.

The WHO said initial investigation of this case – the first confirmed in Mali – has revealed the extensive travel history of the child and her grandmother who travelled from her home in Mali to attend a funeral in the town of Kissidougou in southern Guinea.

The health care worker referred the grandmother and child to the Fousseyni Daou Hospital in the same city where she was admitted to the paediatric ward on the following day, Oct 21. Symptoms on admission included high fever, cough, bleeding from the nose and blood in the stools. 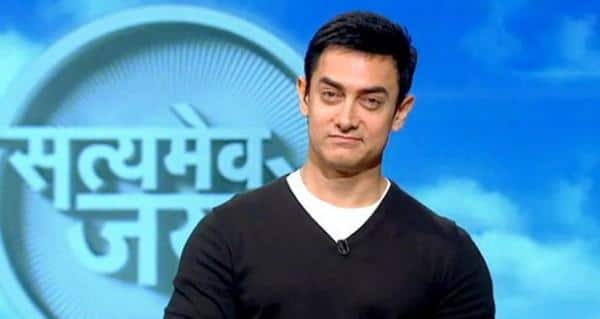 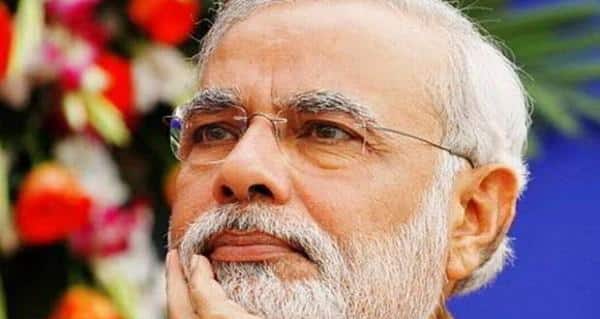 PM Modi talks about the importance of preventative healthcare