On his visit to India, American President Barack Obama planted a sapling of Peepal ka Ped or Ficus Religiosa commonly known as Banyan Tree as a gesture to promote general wellbeing and world peace. Though this action might seem trivial at its onset, however, there are good reasons for Obama to choose peepal ka ped over other sapplings to plant at Rajghat after offering respect to Gandhiji s Samadhi. Also Read - International Yoga Day 2020: Pranayama can boost immunity to fight COVID-19, says PM Narendra Modi

It helps to purify the environment and promote general wellbeing: The huge peepal ka ped releases oxygen into the environment which helps purification of air and reduces the levels of carbon dioxide. This ensures better health for the masses and fights various diseases that could turn to be fatal due to less intake of clear air and fresh oxygen. (Read: Air pollution could up heart and lung disease risk: Study)

It signifies eternal knowledge: Peepal ka ped is also known as tree of enlightenment as it was under this tree that Gautam Buddha attained his wisdom and knowledge. The importance of peepal ka ped dates back to the Vedic age. Even today the tree is widely used for Ayurvedic purposes. It is also said that worshiping peepal tree could also instil stability of thoughts and promote logical reasoning. Obama s planting of the tree has a secret wish that the talks between the two countries happen smoothly with proper reasoning for the strategies which would be discussed. (Read: World Environment Day 2014: 7 ill effects of drastic climatic changes on human health)

It is beneficial to the mankind in every way: Peepal Ka ped helps mankind in various ways. It ensures oxygen releases and reduction of carbon dioxide and the entire tree can be used for its medical purposes. The bark of the tree is used to treat inflammation in the gut and the roots are used to treat stomatitis, stomach ulcers and gout. Its fruit is used as a laxative and to aid the process of digestion while the juices from the leaves are used ad ear drops to treat infection.

Obama s planting of peepal sapling has a message that both countries uses their resources to the fullest and do their best to curb terrorism to ensure peace and harmony in the world. (Read: World Environment Day 2013: India s green mission caught in funds crunch)

Previously, other American Presidents Bill Clinton and George Bush had planted saplings at Rajghat during their India visit too. 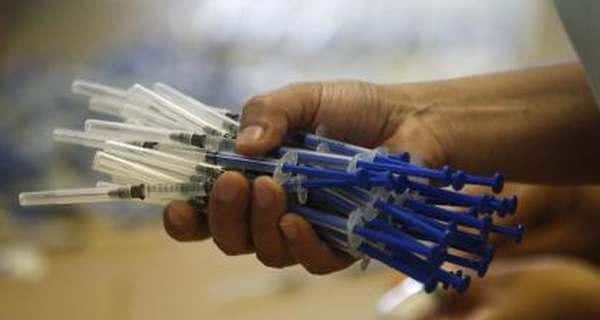