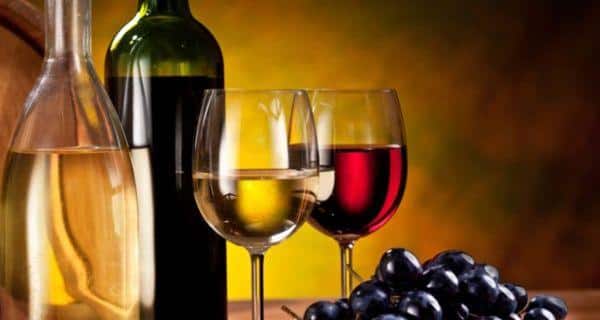 London, Jan 4: There’s a reason why women get upset and depressed after drinking white wine. According to researchers at the University of Missouri – Columbia, white wine contains ingredients that cause women to get upset Also Read - Early menopause ups your risk of osteoporosis by almost 56 per cent: How to deal with it

White wine contains more sulphites: Experts suggest that white wine contains more sulphites than the red wine and sulphites have been linked with drinking blues and depression as well as a host of other ailments from allergies to headaches. While sulphites are naturally found in grapes, small amounts of sulphur are added prior to fermentation, as a preservative, to keep the freshness and remove unwanted yeasts and bacteria, Daily Mail reported. (Read: Just 4 glasses of wine enough to make you sick!)

Women react faster to alcohol: Women also react more quickly to alcohol, found Sarah Jarvis, the medical adviser to the charity Drinkaware, adding that this may be the reason behind women tending to suffer worse hangovers. Here are some natural remedies for hangovers that really work.

According to researchers at the University of Missouri – Columbia, not only did women turn drunk faster, but their hangover symptoms were more severe — even though they drank the same amount as men did. Here’s why alcohol is bad for your liver. 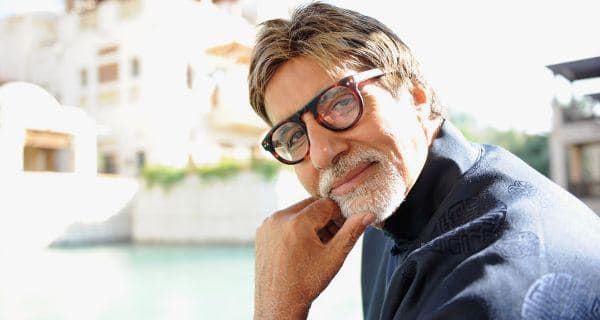 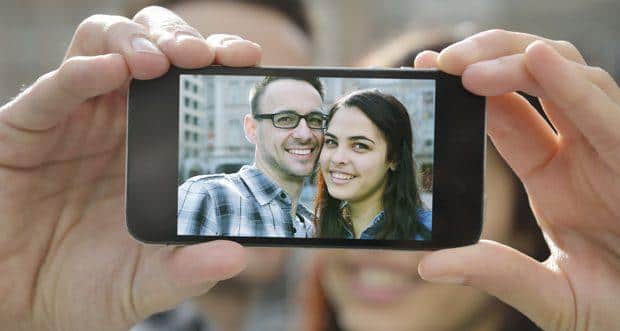 Would you join a course to learn to take a selfie?