The trial involved three drugs, each at half dose, in a single pill for early treatment. It met with success in 70 per cent of the cases in a targeted group, the George Institute for Global Health (GIGH) said on Wednesday. Also Read - What happens to your body when you eat too much salt

In conventional medication, patients are treated with one drug at a very low dose, which is increased over time with additional drugs added and increased in dosage to try to reach targets. Also Read - 6 health benefits of drinking grape juice

However, the Australian-led trials showed that low-dose of the “three-in-one” pill helped almost three-fourth patients to lower their blood pressure compared to just around half receiving normal care, Xinhua news agency reported.

“Our results could help millions reduce their risk of heart attack or stroke,” said Ruth Webster of GIGH said. The study was published in JAMA, a journal of the American Medical Association.

The findings could impact guidelines on treating hypertension globally, said the institute. 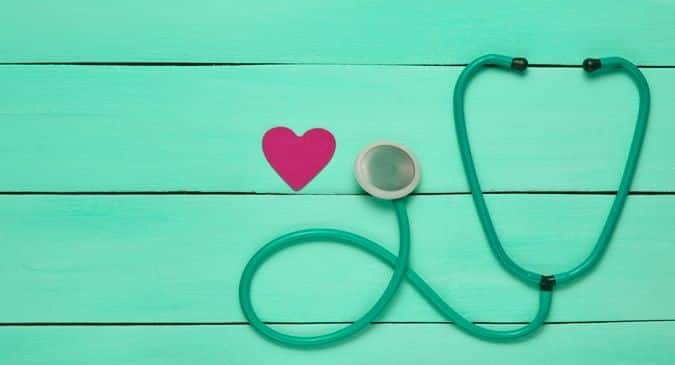 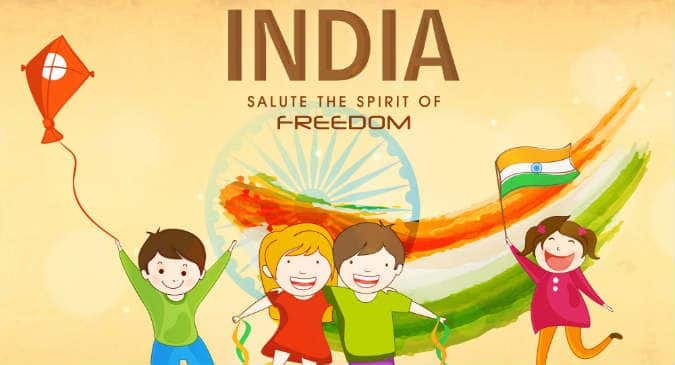