They were involved in supplying the drugs to college students. 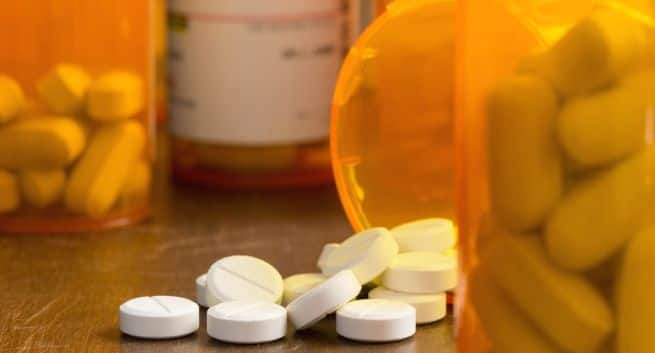 Other than anti-depressants, anti-psychotic drugs are also known to cause constipation as a side-effect [1]. Doctors normally prescribe them with laxatives to be on the safer side.

The Kolkata unit of the Narcotics Control Bureau on Sunday seized a large quantity of psychotropic substances including Ecstacy, LSD blots and Magic mushrooms from a house in the city and arrested three persons in connection with it, a senior NCB official said. Acting on a tip-off, the NCB officials on Sunday raided the house of Vivek Sharma in south Kolkata and seized the drugs and hallucinogenic substances. “13.5 grams of Ecstacy like substance, 2.49 grams of Magic mushrooms, 20 LSD blots and nine pink, star-shaped pills believed to be MDMA, were recovered from the house,” NCB Kolkata Zonal Head Dilip Kumar Srivastava said in a release. Also Read - Do you get frustrated often? It could lead to drug addiction

“Three people named Vivek Sharma, Rishab Sharma and a disc jockey (DJ) named Deep Chakraborty have been arrested. They were involved in supplying the drugs to college students and some elite people of the city at various parties,” he explained. This was the first time that a contraband like Psilocybin mushroom, popularly known as Magic mushroom, was recovered in eastern India, the officials said. According to NCB officials, the prime accused Vivek Sharma, along with his cousin Rishab, used to buy the psychotropic substances through dark webs using bitcoins while the DJ arranged the potential customers. “The three accused have been produced before the special NDPS court in Kolkata’s Alipore. Further investigation about the other members of the racket is on,” Srivastava added. Also Read - Beware: Marijuana may give you false memories and induce psychotic episodes

Source: IANS Also Read - Scientists weigh in on the perks of getting high on psychedelics 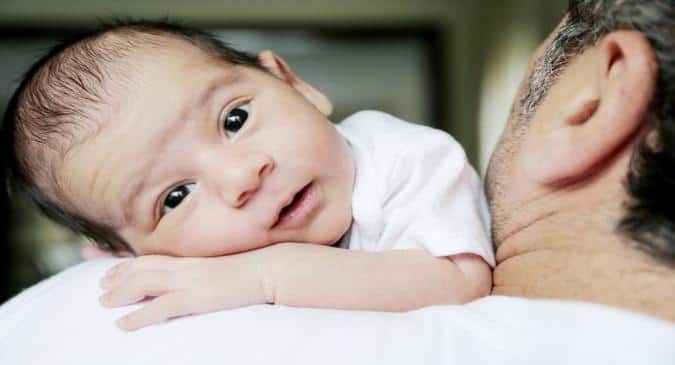 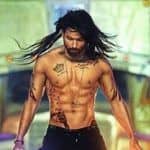