In one-of-case, a boy had to be operated upon in order to remove a 2cm needle from his body. 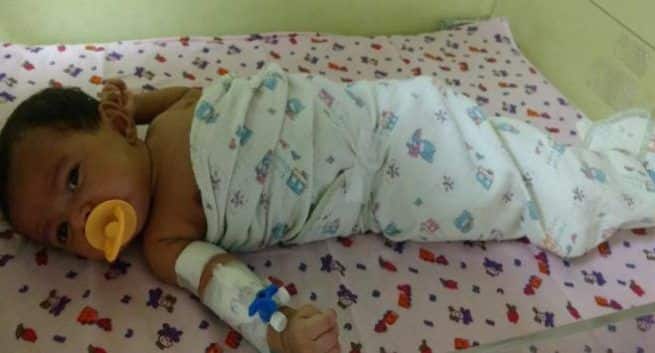 A 3-days-old boy from Chembur was taken to Panvel nursing home for vaccination. After 19 days of vaccination, it was noticed the baby experienced high fever and swelling in the right thigh. Hence, they approached local paediatrician who suggested Investigation (x-rays and ultrasound) which concluded osteomyelitis of the right hip joint for which they admitted baby at Bai Jerbai Wadia Hospital, Parel.

While the baby’s treatment for osteomyelitis had started, to the surprise of the doctors, they found a foreign body in the left buttock region on the x-ray. It was first considered as an artefact, but the foreign body shadow persisted on subsequent x-rays, hence CT scan was done to rule out the observation. It was then concluded that the foreign body was a needle that was used to give vaccination.

Hence the baby boy had to undergo a surgery. Dr Pradnya Bendre, Pediatric Surgeon Bai Jerbai Wadia Hospital, Parel  said, “We treated the baby with infection of bone called osteomyelitis.  But later a CT scan which was taken revealed the presence of the needle in the left buttock.”

“For the past 19 days, this broken vaccine needle was inside body.With the consent of his parents, we decided to go ahead with a surgery. The baby was taken up for intra-operative surgery for the removal of foreign body. It was difficult to find the exact location; hence multiple x-rays were conducted to find the position of the needle.  It took 2 hours to remove the needle under C-arm guidance localizations. The 2 cm needle was found embedded in the capsule of the left hip joint and the baby has recovered uneventfully without any complications,” added Dr Bendre.

Dr Minnie Bodhanwala, CEO, Wadia Hospitals said that, “When you are a healthcare service provider an utmost care needs to be taken with respect to the safe clinical practices.” Patient’s father (Sudhakar Pashte), “We thank Wadia Hospital’s Team as they saved my son’s life, their diagnosis was accurate and immediate actions makes them the best from the rest.” 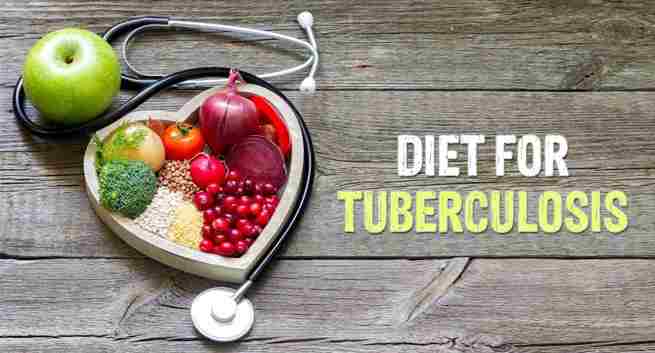 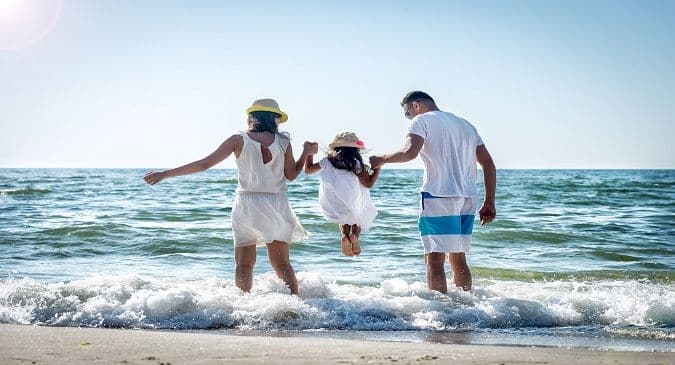