The deceased, Pilla Lalitha, took the vaccine along with eight other village volunteers on Sunday. While all others suffered headache and fever-like symptoms, Lalitha's condition aggravated, leading to her death. 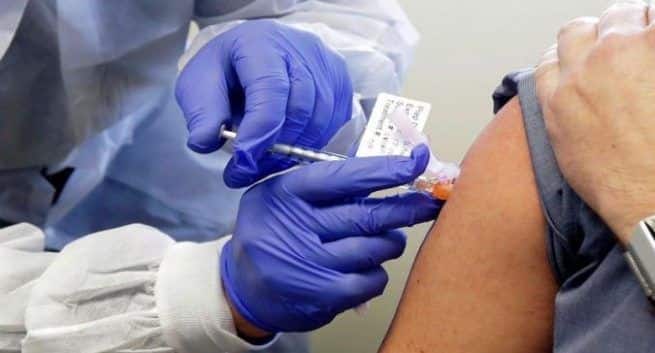 16 deaths had already been reported from across the country following coronavirus vaccination.

India’s Covid-19 vaccination drive completes 24th day today, and so far, 58.12 lakh beneficiaries have received the vaccine in the country.  As vaccination programmes continue across the globe, suspected cases of vaccine-related deaths continue to emerge from several countries. While the Indian government has not yet confirmed any death caused due to the vaccination, news of some suspected cases had raised alarm over the safety of the vaccine. Now, a news agency has reported another death post coronavirus vaccination in Indian state of Andhra Pradesh. Also Read - Gurugram apartment declared containment zone after 20 tested positive for COVID-19

A 28-year-old woman from Palasa mandalam in Andhra Pradesh’s Srikakulam district has reportedly died after taking the coronavirus jab. The deceased, Pilla Lalitha, took the vaccine along with eight other village volunteers on Sunday. Also Read - Here's CoWIN 2.0 is different from its previous version

While all others suffered headache and fever-like symptoms, Lalitha’s condition aggravated, leading to her death. However, the exact reason for Lalitha’s death is not known yet. Also Read - 'Do not let your guards down': Centre asks states to deal COVID-19 violations firmly

Officials told IANS that the exact cause for Lalitha’s death can be ascertained only after the postmortem. The body has been shifted to the community hospital for autopsy.

This incident has caused panic among other volunteers who took the jab along with Lalitha.

Lalitha got fever after being inoculated and was advised to take paracetamol, the news agency said quoting her mother. The volunteer took tablets and stayed home to recover but her condition deteriorated and later died, the report added.

Till February 4, as many as 16 deaths of health care and frontline workers had been reported from across the country following coronavirus vaccination. However, the district or State officials have clarified that all these deaths were unrelated to the vaccine.

Most of these deaths have been attributed to cardiovascular problems or stroke.

But the National Adverse Event Following Immunisation (AEFI) Committee for COVID-19, so far, has not released any report of the assessment of the deaths and other serious AEFIs post vaccination.

India, which began mass COVID-19 vaccination programme began on January 16, is the third topmost country in the world in terms of the number of COVID-19 vaccine doses administered, the Union Health Ministry said on Monday. Only the United States and the United Kingdom are ahead of India, it added. 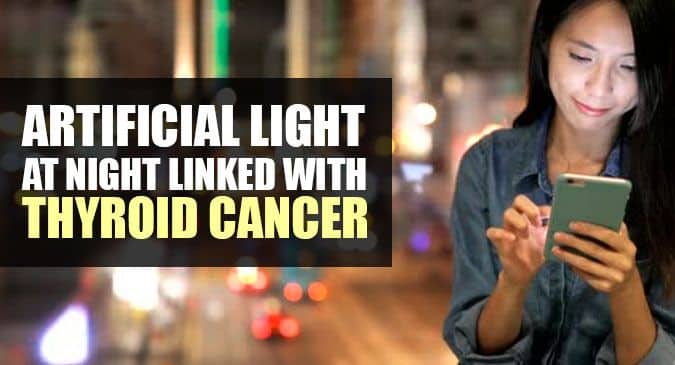 Beware! Artificial light at night can up your risk of thyroid cancer 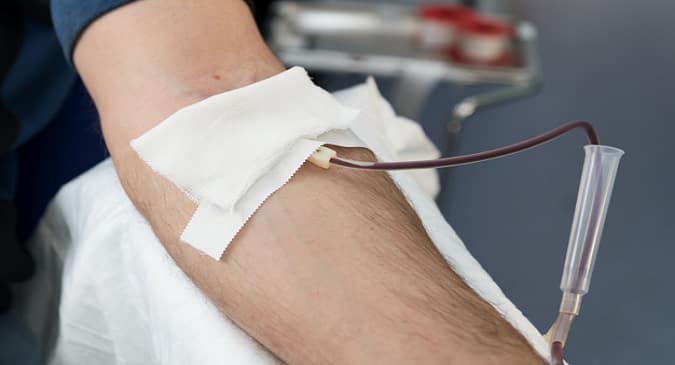