Ashutosh’s mother agreed to donate his heart, liver and both the kidneys. 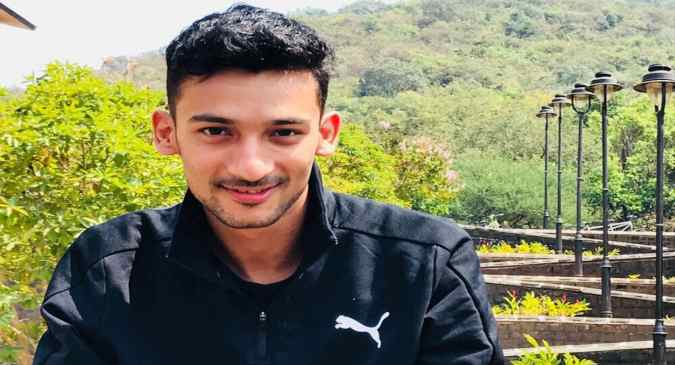 Ashutosh was like any other 26 year old man. But for his family and friends he was the most caring and loving person, who wanted to do something big in life. And that is how he will always be remembered by everyone. Even in tragic death, Ashutosh did exactly that by giving a second lease of life to four critically ill people. Also Read - Researchers take a huge stride in growing made-to-order human kidneys

An MBA student, Ashutosh Sharma was doing his internship with a Delhi-based company. On April 7th, while commuting to his office, he met with an accident and was admitted to Indraprastha Apollo Hospital in a critical condition. While the doctors did their best to revive him, his condition kept deteriorating and on April 12th he stopped showing any brain stem reflex activity. Even after best possible treatment, Ashutosh was declared brain dead on April 15th. Also Read - Hiranandani Hospital encourages Ganapati devotees to gift a life through organ donation

While the family was unable to cope with the loss of their only son, they decided to take a step which made Ashutosh immortal. Ashutosh’s mother agreed to donate his heart, liver and both the kidneys. Also Read - 23-year-old gets a new lease of life due to heart and lung transplant

“Ashutosh’s family consented to donate his heart, liver and kidneys to other patients. While his heart was donated to a 33 year male patient diagnosed with very poor heart function. His liver was transplanted to a 49 year old person. One of the kidneys was given to a 49 year old person who was suffering from Chronic Kidney Disease (CKD) and was on dialysis. His second kidney was donated to another person in a different hospital,” said Dr. Bhabha Nanda Das, Cardio Thoracic and Vascular Surgeon, Indraprastha Apollo Hospital.

A team headed by Dr. Das performed the complicated heart transplant procedure at the hospital in a four hour-long surgery. While liver and kidney transplant procedures were undertaken by Dr. Neerav Goyal and Dr. S. N. Mehta, respectively. One of the kidneys was transplanted at another hospital through the National Organ & Tissue Transplant Organisation (NOTTO).

All three recipients at Apollo Hospitals have started to show signs of improvement and are being regularly monitored by a team of specialist doctors.

Hospital staff praised the determination shown by Ashutosh’s family, particularly her mother. “It is a tough decision for any family. But in this case his mother has shown exemplary courage and determination. Even in her loss, she is happy that her son is the reason for a new lease of life for four people. We salute the family for their courageous decision and we hope this starts a movement where organ donation becomes the accepted norm. Today more than ever, we need to create awareness on organ donation to save millions of patients suffering from end stage organ failure. Our doctors and staff members worked with diligence to ensure a successful outcome of the three very complex transplant procedures,” said Mr. Ashok Bajpai, Managing Director, Indraprastha Apollo Hospitals, New Delhi. 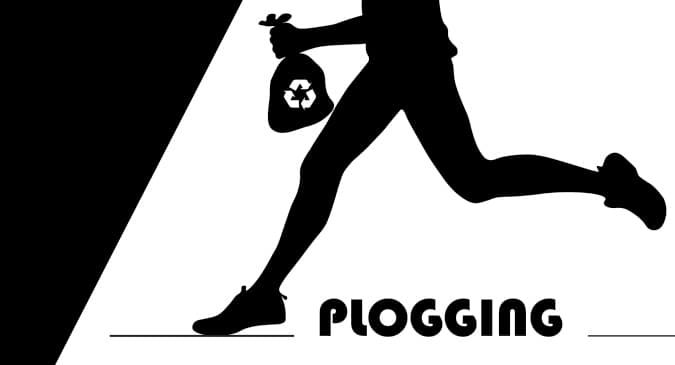 Plogging: Here's why Indians should adopt this new fitness craze 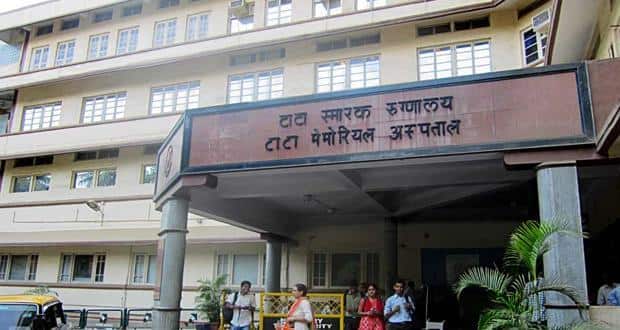