Mustakeen Ahmad shot the victim who allegedly introduced him to smoking that lead to throat cancer. 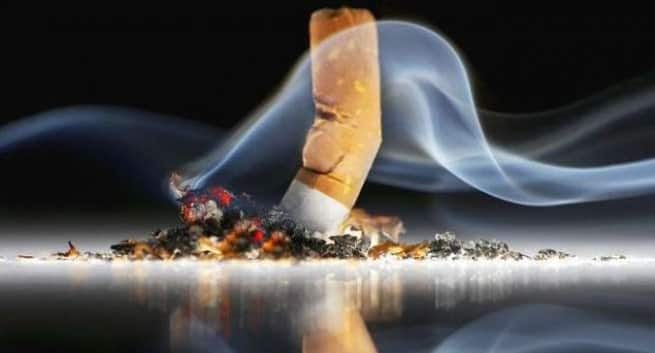 A cook from Delhi was arrested for killing his colleague from Myanmar. According to media reports by Zee News, the accused has been identified as Mustakeen Ahmad who shot his colleague dead. This man claimed that his colleague was to be blamed for his throat cancer as he was the one who introduced him to smoking which lead him to this deadly disease. According to media reports, Inayat, the victim allegedly influenced Ahmed to smoke and take marijuana that had later led to his cancer. According to Zee News, the DCP said, “In the course of time, Ahmad developed throat infection, forcing him to consult a doctor. Ahmad has claimed that the doctor told him he had developed throat cancer due to excessive smoking.” As per media reports, Ahmad told his interrogators that he allegedly hated the victim so much that he purchased a pistol and practiced firing to ensure he did not miss his target. Also Read - Smoking cigarettes can worsen ‘severity of COVID-19 infection’

What made Ahmad take this drastic step? Was it his mental health? According to a recent research, it is said that quitting smoke is great for your mental health too along with your heart health. More in-depth reports are yet to come. (Read: Quit smoking 4 natural remedies that actually help you to kick the butt!) (Read: Beware! Smoking causes glaucoma, other eye diseases) Also Read - DO THIS when you see someone smoke 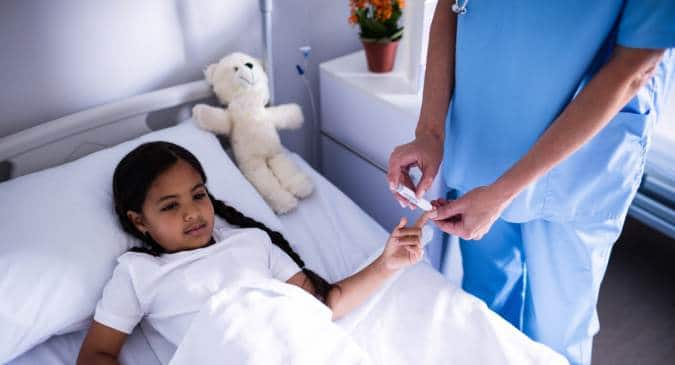 Swine flu and dengue may be fatal for diabetics 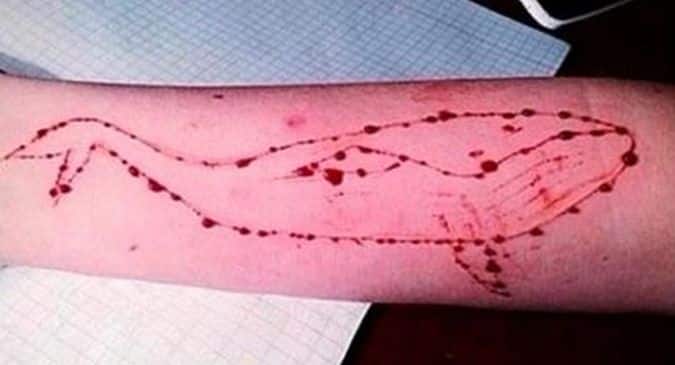 The deadly Blue Whale game claims first victim in UP