Home / Health News / 25% of the world’s cervical cancer patients are from India!

25% of the world’s cervical cancer patients are from India!

Cervical cancer is the commonest cancer in Indian women and a quarter of the world’s cervical cancer patients live in India! It is indeed ironical that a cancer that can be prevented by a vaccine an 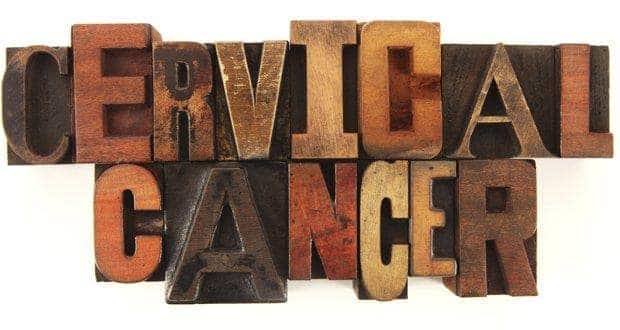 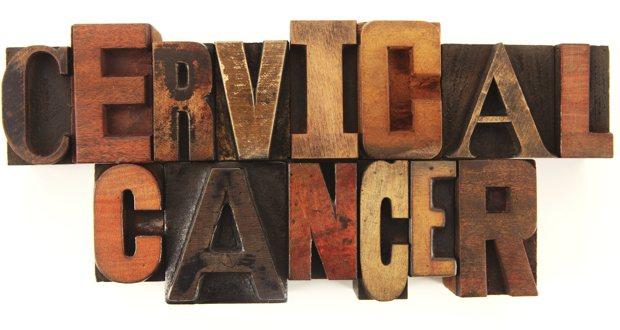 Cervical cancer is the commonest cancer in Indian women and a quarter of the world’s cervical cancer patients live in India! It is indeed ironical that a cancer that can be prevented by a vaccine and detected in a pre malignant state receives such little attention from the media. Caused by infection with the Human Papilloma Virus( HPV), cervical cancer involves the opening of the uterus into the vagina. It occurs more commonly in women who start sexual activity at a young age and is also more common in women with many childbirths and partners. Given that girls in rural India marry at a younger age and have more children than their urban counterparts, it is not surprising that the incidence of cervical cancer is more in rural India. Other risk factors are poor personal hygiene and, of late, HIV infection. Also Read - Ganesh Chaturthi 2020: 4 reasons an eco-friendly Ganesha is good for you

The process of transformation of a precancerous state to cervical cancer takes approximately 10 years or more. During this period, a simple test called Pap smear can detect this precancerous state. The affected area of the cervix can be effectively treated by a gynecologist using simple treatment methods such as laser, cryosurgery and LEEP. Pap smears are recommended for all sexually active women, the test being repeated at three yearly intervals if normal and at 5 yearly intervals if both Pap smear and testing for high risk strains of HPV are negative. Also Read - 7 reasons why the #BeefBan is good

Organist ions looking to make a contribution towards improving the health status of Indian women would do well to think of mass screening of women using a technique called VIA. This simple test, which basically consists of applying vinegar to the cervix and then inspecting it, can be easily administered by health workers. In a landmark study by Tata Memorial Centre, Mumbai, mass screening of women was found to reduce the risk of dying due to cervical cancer by a whopping 30 %. It is known that mass screening for cervical cancer once in 10 years can reduce the incidence of this disease by 60 %! Also Read - Cervical cancer may soon be a thing of the past

Dr. Sapna Nangia says, Vaccines are now available against some strains of HPV. Gardasil from Merck and Co. protects against 4 strains, 2 of which cause cervical cancer and 2, genital warts. Cervarix, from  Glaxo Smith Kline Beecham, protects against 2 cancer causing HPV strains. The HPV strains that these vaccines act against are responsible for about 70 % of all cervical cancers; women who have  been vaccinated should  therefor still undergo Pap smears for early detection of cervical cancer.

The ideal time for vaccination is prior to initiation of sexual activity. It is  usually administered to  at the age of 12 – 13 years to girls, but can be administered between the ages of 9 – 45  years.  When administered after initiation of sexual activity, the vaccine does not protect against pre- exiting infection. A course of three injections is recommended, the second  and third injections being administered one and six months, respectively, after the first. The cost of the vaccine is approximately Rs. 2500 per dose. Dr. Nangia says, HPV is responsible for other cancers besides cervical cancer; anal cancer, vulval cancer and that of the throat are also caused by strains of this virus. Vaccination is likely to reduce the risk of these cancers too. 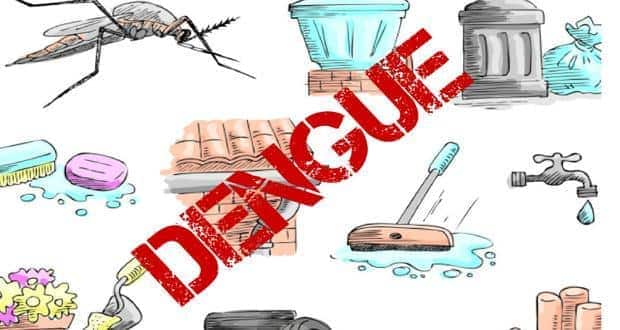 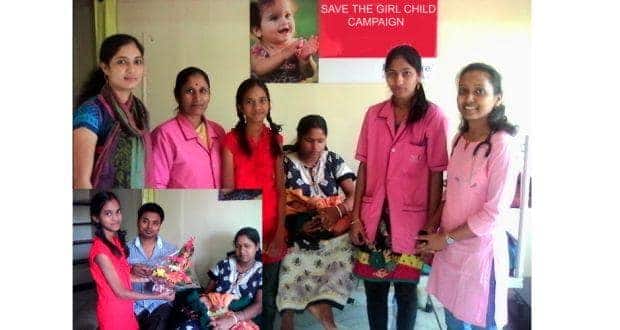 Medicare Hospital in Pune celebrates the birth of girl child 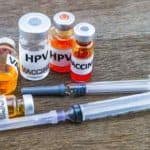