25% men under 40 suffer from erectile dysfunction

Washington, June 7 (ANI): A new study has found that one in four men seeking medical help for newly-developed erectile dysfunction (ED) was younger than 40 years, and nearly half of young men with the

Washington, June 7 (ANI): A new study has found that one in four men seeking medical help for newly-developed erectile dysfunction (ED) was younger than 40 years, and nearly half of young men with the condition had severe ED. While larger population-based studies are needed, the findings suggest that erectile dysfunction in young men may be more prevalent and more serious than previously thought.  Erectile dysfunction is a common complaint in men over 40 years of age. Prevalence increases with age, but the prevalence and risk factors of erectile dysfunction among younger men have been scantly analysed. Also Read - Your ultimate sex guide for 2020: These will boost your bedroom performance for sure

The research that has been done paints a vague picture, reporting prevalence rates ranging between two percent and nearly 40 percent. To provide more clarity, Paolo Capogrosso, MD, of the University Vita-Salute San Raffaele, in Milan, Italy, and his colleagues assessed the sociodemographic and clinical characteristics of 439 men seeking medical help for newly-developed erectile dysfunction between January 2010 and June 2012 at a single academic outpatient clinic. Also Read - Want to sleep? Stop smoking e-cigarettes

Of the 439 patients, 114 (26 percent) were aged 40 years or younger. Compared with older patients, younger patients had a lower average body mass index, a higher average level of testosterone in the blood, and a lower rate of other medical conditions. (Only 9.6 percent of younger patients had one or more concomitant medical conditions compared with 41.7 percent among older patients.) Also Read - Quitting smoking reduces bladder cancer risk in women

The findings are published in The Journal of Sexual Medicine.

What is erectile dysfunction?

Impotency or erectile dysfunction seems to be the most serious problem afflicting Indian men. At least half of the sex-related questions we get deal with men who are suffering erection-related problems and it’s hard to pin down the exact reason for this epidemic. A sedentary lifestyle, lack of exercise, smoking, drinking, obesity-related diseases and stress are all taking a toll on our men. The problem is exacerbated by the prudish nature of our society. Most men wouldn’t dare go to a doctor to discuss the problem which leads to a lot of unhappiness and self-image issues among men. Read how to beat impotency. 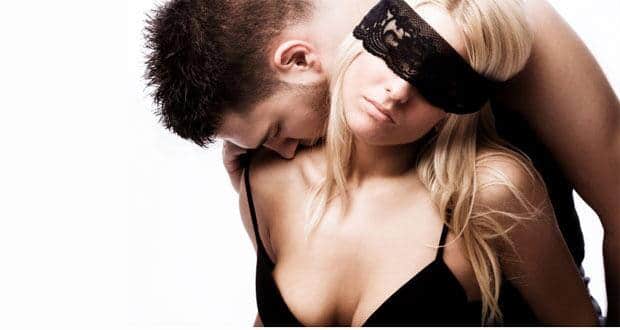 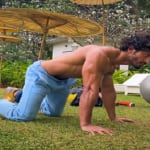