As 2014 winds down, Google, the world's most used search engine has revealed the 2014 trending topics among which the following were from the health category: Robbin Williams' death: The star's tra

As 2014 winds down, Google, the world’s most used search engine has revealed the 2014 trending topics among which the following were from the health category: Also Read - Guinea declares first Ebola outbreak since 2016, confirm three deaths

Robbin Williams’ death: The star’s tragic death came as a shock to many and the comedian was said to have been suffering from chronic depression. Found dead, hanging from his belt in his bathroom, Robbin William’s death was first shrouded with mystery. While initial reports spoke of his death being a suicide, the police did look at murder or accidental death as the cause. Once it was clear that the actor had killed himself, it was discovered that his Also Read - Ganesh Chaturthi 2020: 4 reasons an eco-friendly Ganesha is good for you

Ebola: The viral infection took the world by storm. It started in West Africa and quickly spread to other countries including the US. While the disease killed an extremely large number of people and countries all over the world joined hands to beat the deadly disease, there were moments of hope when a new drug to treat the ailment was found. While the situation in the rest of the world is stable and West Africa is trying to recover from the destruction the diseases had caused, the risk of another endemic disease rearing its ugly head is still at large. Also Read - 10th Ebola outbreak in Congo over as 11th epidemic spreads its tentacles

ALS Ice Bucket Challenge: A challenge put together to highlight the need for awarness about Amyotrophic Lateral Sclerosis) or Lou Gehrig’s disease, the people contending were required to dump a bucket of ice cold water on their head or donate money to the foundation. The challenge soon became a fad and the people who took the challenge include Matt Damon, Leonardo Di Caprio, Bill Gates, Mark Zuckerberg, Justin Timberlake, Kim Kardashian, Bipasha Basu and Abishek Bachchan. Even Superman and Homer Simpson took the challenge! As all the ice cold water dumping action wore down the foundation made a whopping $79.7 million dollars in donation. 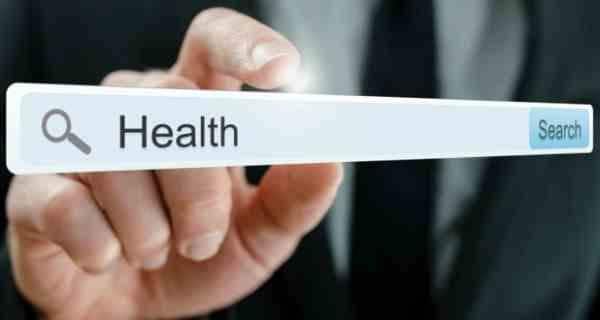 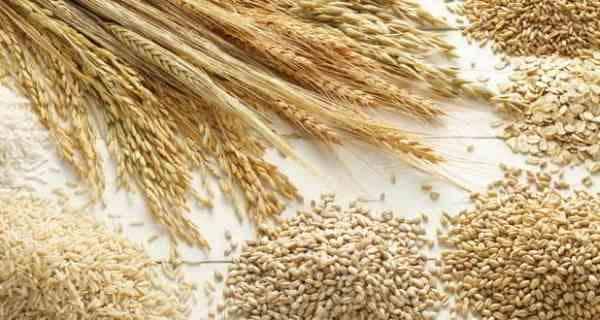