20% of Indians suffer from vitamin B12 deficiency: Metropolis Healthcare study

Vitamin B12 deficiency is more predominant in adults between the age group 20 and 50. 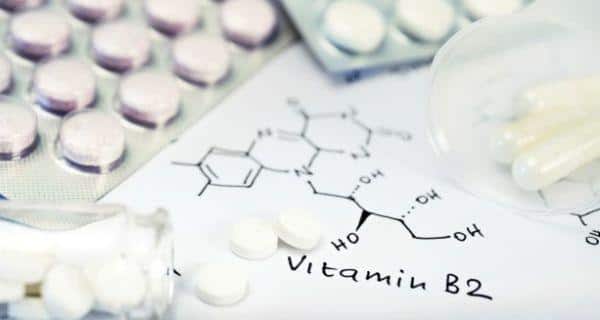 Vitamin B12 is commonly referred to as the energy vitamin. It is the powerhouse of the human body that helps generate DNA, nerve and blood cells. It also plays a pivotal role in ensuring healthy functioning of the brain, immune system and metabolism. The data study by Metropolis Healthcare recorded that over 15 per cent of the Indian population lack the optimum quantity of vitamin B12 and majority of them are vegetarians. People above the age of 50, suffering from celiac disease or other digestive problems are also more likely to develop this deficiency. Also Read - Premature greying of hair: This is what your body is trying to tell you

While the human body is not equipped to produce Vitamin B12, it is usually obtained from animal-based foods like eggs, meat, shellfish, dairy or other supplements. The body needs to retain this vitamin through periodic consumption of vitamin B12 rich foods as it is not designed to replenish or store the vitamin for a long time. Read here 10 reasons you really need vitamin B12. Also Read - Vitamin B12 can prevent irreversible nerve damage in diabetics: Get this nutrient from these 6 foods

Certain other reasons for the development of vitamin B12 deficiency are as follows:

Shedding light on other causes of this condition, Dr Kirti Chadha, Head, Global Reference Laboratory, Metropolis Healthcare said, Growing age makes it difficult to absorb Vitamin B12. It also becomes harder if one has had a weight loss surgery or any other surgery of the stomach. Drinking heavily or taking acid-reducing medications for a long time also affects the absorption of Vitamin B12. We have also observed that Vitamin B12 deficiency is predominantly higher in Vegetarians.

Surprisingly, gender-based data analysis suggests that number of males with vitamin B12 deficiency is higher than their female counterparts. This could partly because women take up supplements which help them maintain healthy levels of Vitamin B12. Read more about B12 deficiency during pregnancy may up diabetes risk in babies.

According to this city-based data analysis Ahmedabad, Indore and Delhi have higher B12 deficiency

Highlighting other necessary preventive measures, Dr Kirti Chadha, further added, To prevent such cases, one can add fortified food to the diet or consume supplements to meet this need. If one needs to be sure about the B12 levels in the body, a doctor can easily diagnose the deficiency and suggest supplements or injections. Therefore, it is best to check with the general physician whether or not an individual is at risk for developing a vitamin B12 deficiency, and watch out for respective symptoms.

As a preventive measure, optimum consumption of vitamin B12 is advised and it varies with age. Below is the table which elucidates the average amount of vitamin B12 intake measured in micrograms (mcg)

Vitamin B12 deficiency also leads to anemia due to bartered red blood cell production. Additionally, it hampers nerve efficiency since the synthesis of myelin – which coats the nerve cells and is responsible for their optimum functioning – is affected.

The treatment for vitamin B12 or folate deficiency anemia depends on the cause of the condition. Injections, tablets or supplements are largely prescribed by the general physician as treatment. In most cases, patients will not need further monitoring unless the symptoms recur. One many also need to undergo an annual blood test to ensure that the vitamin quantity is in control, if advised by the general physician.

10 reasons why getting a dementia diagnosis is important 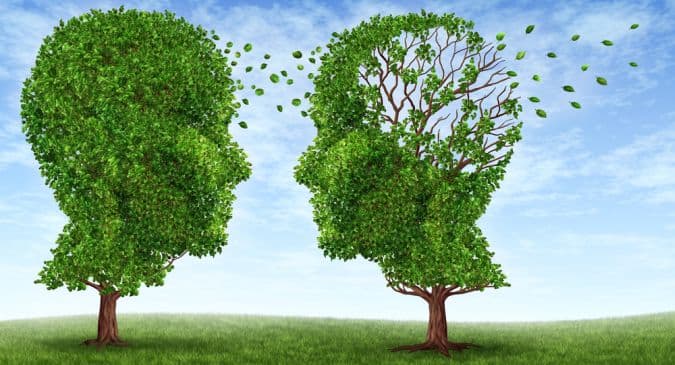 Can Alzheimer's disease be prevented? 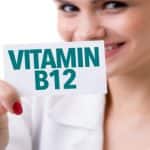 Does celiac disease increase the risk of vitamin B 12 deficiency? 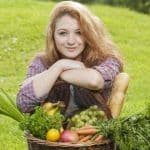 10 health benefits of vitamin B12 (Gallery) 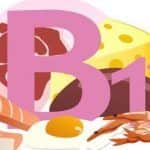 10 reasons you really need vitamin B12