A new study published in the journal Acta Psychologica revealed that enhancing memory could be as simple as doing 20 minutes of exercise. 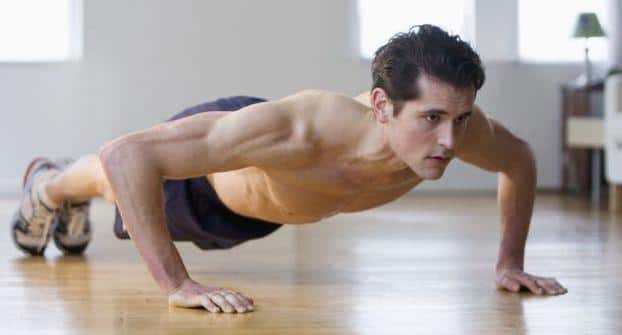 A new study published in the journal Acta Psychologica revealed that enhancing memory could be as simple as doing 20 minutes of exercise. Also Read - Demi Lovato suffered three strokes and a heart attack; Here’s everything you need to know

For the study, researchers at Georgia Institute of Technology, made participants lift weights once in two days and then tested them for memory. Another group of participants were tested before the workout session. For testing their memory, participants were made to look at a series of 90 photos on a computer screen. The images were evenly split between positive (i.e. kids on a waterslide), negative (mutilated bodies) and neutral (clocks) pictures. They were then asked to try and remember the photos. Everyone then sat at a leg extension resistance exercise machine. Half of them extended and contracted each leg at their personal maximum effort 50 times. They returned to the lab 48 hours later and saw a series of 180 pictures – the 90 originals were mixed in with 90 new photos. Also Read - Aggressive and bullying behaviour: Is ‘Bigg Boss 14’ injurious to your mental health?

It was observed that 10 percent in healthy young adults could remember the photos, indicating that intense workout of as little as 20 minutes may have a role to play in boosting long-term memory for previous events.

Lisa Weinberg, the Georgia Tech graduate student who led the project, said that their study indicates that people don’t have to dedicate large amounts of time to give their brain a boost and that resistance activity, such as squats or knee bends would likely produce the same results. In other words, exercises that don’t require the person to be in good enough to shape to bike, run or participate in prolonged aerobic exercises.

For more articles on workout, visit our workout section. Follow us on Facebook and Twitter for all the latest updates! For daily free health tips, sign up for our newsletter. And for health-related queries, visit our Questions and Answers section. 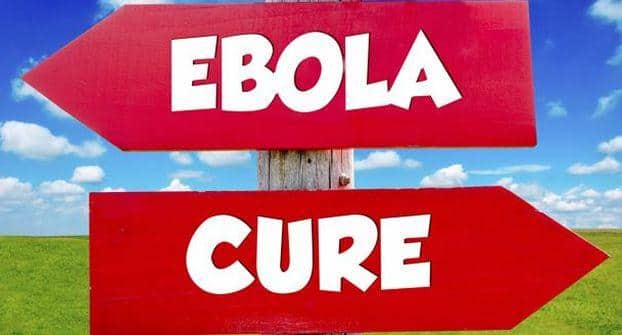 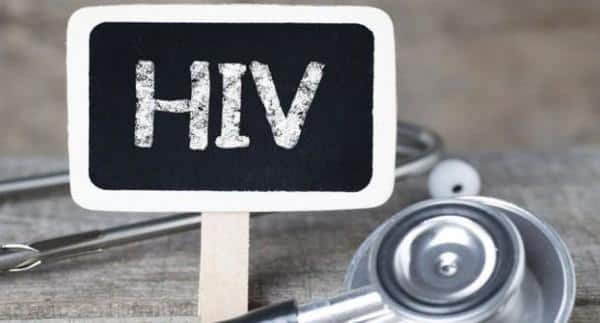 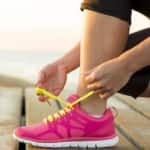 Workout mistakes: This is why you shouldn’t wear the same pair of shoes everyday 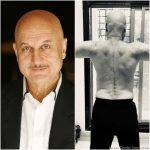