Sixteen fresh cases of swine flu have been recorded in West Bengal, taking the total figure for the state to 458, a health official said on Tuesday. Also Read - Swine flu death toll in Bengal reaches 25

At present, 83 patients are under treatment for the H1NI infection in various hospitals across the state. Communist Party of India-Marxist leader Gautam Deb, who was afflicted with the viral disease, is now stable, the private hospital treating him said in a statement. Read: Swine flu condition worsens in Bengal, Ex-minister Gautam Deb tests positive. 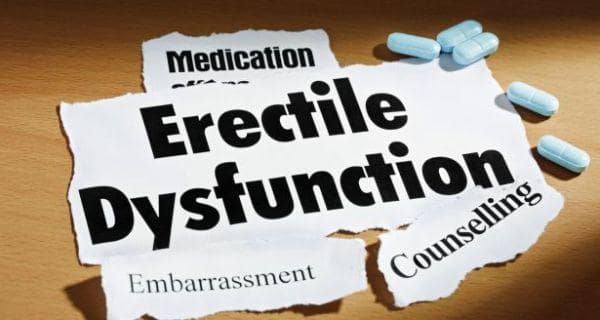 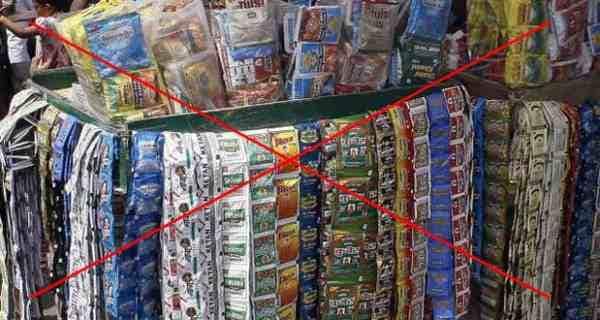 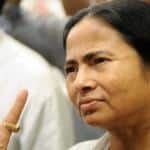