The recent verdict giving capital punishment for the four accused in the Delhi gang rape case, has still not deterred our population from committing heinous crimes. A 14-year-old rape victim committed

The recent verdict giving capital punishment for the four accused in the Delhi gang rape case, has still not deterred our population from committing heinous crimes. A 14-year-old rape victim committed suicide by consuming poison in Jharkhand, police said on Wednesday. (Read: Stigma towards suicide a major barrier for prevention)
Also Read - Subtle signs that can predict relapse in bipolar disorder

Police said the girl was living under the trauma of rape. She was also disturbed as the family of the alleged rapist was putting pressure on her and her family to withdraw the police case and get her married to the accused. The teenager was raped on Sep 11 when she was returning home from school. The accused was arrested on Sep 12, police said. A total of 799 rape cases have been reported in the state till Aug 31. (Read: Child sex abuse it s very much there) Also Read - 5 Ways to incorporate Feng Shui in your home to improve mental health

The news comes as a shock to all of us, because on one hand we talk about preventing child sex abuse while we are seeing that the crimes against women are not stopping at all. So sad and deeply rooted is patriarchy in our society, that the accused wanting to marry the victim is seen as a big favour and an act of benevolence by Therefore, it comes as no shock when Thomson Reuters Foundation rates India to be the worst place for women among G20 nations.

‘It s a miracle a woman survives in India. Even before she is born, she is at risk of being aborted due to our obsession for sons. As a child, she faces abuse, rape and early marriage and even when she marries, she is killed for dowry. If she survives all of this, as a widow she is discriminated against and given no rights over inheritance or property.’, said Shemeer Padinzjharedil, who runs Maps4aid.com, a website which maps and documents crimes against women. (Read: Mumbai photographer gang rape: India no country for women) 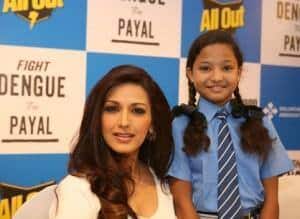 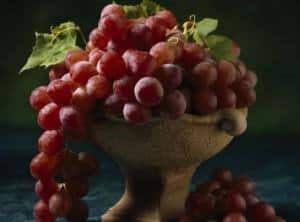