Scientists have identified 14 new genes potentially implicated in Alzheimer's disease. One gene in particular demonstrates the important role inflammation may play in the brain of Alzheimer's patients

Scientists have identified 14 new genes potentially implicated in Alzheimer’s disease. One gene in particular demonstrates the important role inflammation may play in the brain of Alzheimer’s patients, researchers who successfully generated a stem cell model of familial Alzheimer’s disease (FAD), have found.  A team of scientists at The New York Stem Cell Foundation (NYSCF) Research Institute and the Icahn School of Medicine at Mount Sinai (ISMMS) produced stem cells and neural precursor cells (NPCs), representing early neural progenitor cells that build the brain from patients with severe early-onset AD with mutations in the Presenilin 1 (PSEN1) gene. Also Read - Ganesh Chaturthi 2020: 4 reasons an eco-friendly Ganesha is good for you

These NPCs had elevated Abeta42/Abeta40 ratios, indicating elevation of the form of amyloid found in the brains of Alzheimer’s patients.  These levels were greater than those in adult cells that did not have the PSEN1 mutation. This elevated ratio shows that the NPCs grown in the petri dish accurately reflected the cells in the brains of FAD patients. ‘The gene expression profile from the familial Alzheimer’s stem cells points to inflammation, which is especially exciting because we would not usually associate inflammation with this particular Alzheimer’s gene,’ said Sam Gandy, co-author on the study.  The researchers generated induced pluripotent stem (iPS) cells from affected and unaffected individuals from two families carrying PSEN1 mutations. Also Read - 7 reasons why the #BeefBan is good

After thorough characterisation of the NPCs through gene expression profiling and other methods, they identified 14 genes that behaved differently in PSEN1 NPCs relative to NPCs from individuals without the mutation.  Five of these targets also showed differential expression in late onset Alzheimer’s disease patients’ brains.  Therefore, in the PSEN1 iPS cell model, the researchers reconstituted an essential feature in the molecular development of familial Alzheimer’s disease. The study was published in the journal PLOS ONE. Also Read - Weight loss diet: How to eat healthy in a restaurant when you want to lose weight 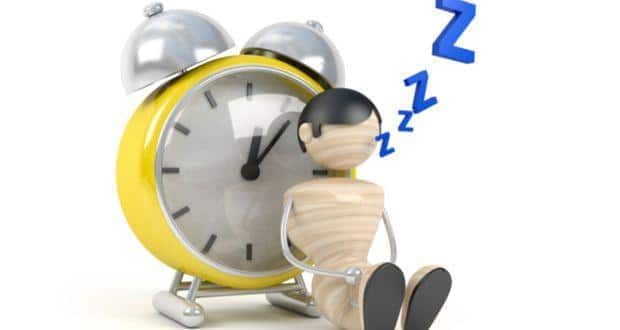 Is snoring keeping you up? This new device may be just what you need 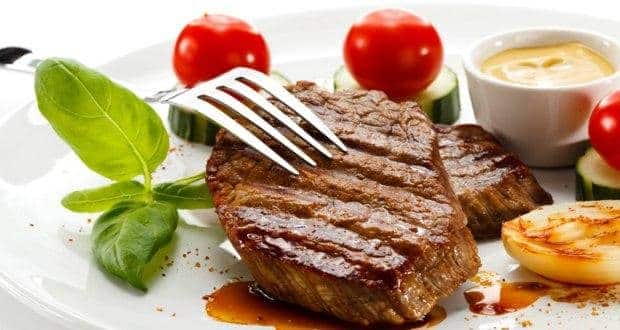