14 more cases of new coronavirus strain reported in India: Do you need to take additional precaution?

Experts are not sure if new coronavirus variants are more deadly than the previous strains, but they know that the mutated UK variant is more infectious. Read on to know why it is causing so much concern worldwide. 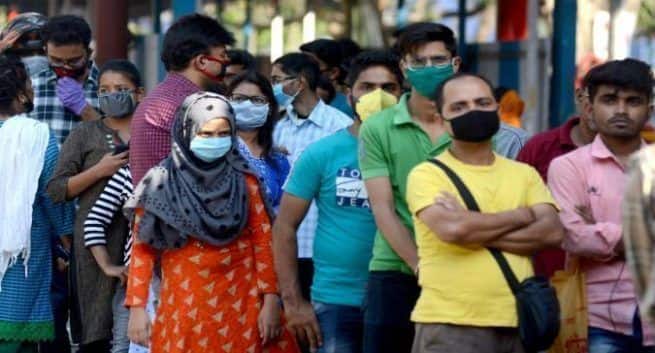 The mutated UK variant is more infectious than the other variants.

Fourteen more people who returned to India from the United Kingdom have tested positive for new the strain of coronavirus, which emerged in the UK, the Union Health Ministry said on Wednesday. With this, total 20 patients have been infected with the mutated UK variant in India, including the six UK returnees who were found positive for the new virus strain on Tuesday. Also Read - Obesity, alcohol consumption can lower effectiveness of Covid-19 vaccines

The mutated UK strain was detected from samples tested in different laboratories across India: eight at the National Centre for Disease Control (Delhi), one at the NIBMG Kolkata, one at NIV Pune, seven at the NIMHANS Bengaluru, two at CCMB Hyderabad and one IGIB Delhi. Also Read - Almost 30% of recovered COVID-19 patients develop complications within 5 months, over 12% die

From 25 November to 23 December 2020 midnight, about 33,000 passengers disembarked at various Indian airports from UK. All these passengers are being tracked and subjected to RT-PCR tests by states and Union Territories. Out of these, 114 have been found covid positive so far. These positive samples were sent to 10 INSACOG labs for genome sequencing. Till Wednesday, the genomic sequencing has detected the presence of the mutated UK variant in 20 samples. Also Read - COVID-19 vaccine side effects: Loss of sensation in arms and more reported by Pune health workers

Why is the new coronavirus variant causing so much concern?

UK Prime Minister Boris Johnson had announced that the new strain (named B.1.1.7) may be 70 percent more transmissible than the previous variants and it is spreading far more quickly. The contagious virus strain was first detected in southeast England in September. Since then, it has become the most common variant in England, accounting for more than 50% of new cases diagnosed between October and Dec. 13 in the U.K., according to the World Health Organization (WHO).

Following detailed analysis of the new variant, scientists have found 23 mutations, eight of which are in the spike protein the virus uses to bind to and enter human cells, Science Magazine reported.

One mutation called `N501Y` has altered the most important part of the spike, known as the “receptor-binding domain”, that makes first contact with the surface of our body’s cells. Changes in this part is apparently making the virus more infectious and spread easily among people, according to researchers.

The Centre for Cellular and Molecular Biology (CCMB) on Tuesday also warned the UK variant may be 71 per cent more transmittable than the other variants. The Hyderabad-based research institute suggested an extensive genome surveillance of the virus to assess the extent of the spread of the new virus.

On the same day, the Union Health Ministry announced that all international passengers who arrived in India between December 9 and December 22 will be subjected to genome sequencing if symptomatic and tested positive for Covid-19.

Experts are not sure if it is more deadly than the previous strains, but they know that it spreads much more easily. This means it can lead to more people being hospitalized. If hospitals become crowded, the quality of care of the patients may drop, which can lead to higher death rates.

What additional precaution one should take to avoid the new strain?

While the new variant is said to be more infectious, it spreads the same way as the ordinary form of the coronavirus. That means the same precaution you have been following to prevent the spread of the virus since March will also work for the new U.K. variant. So, continue wearing a face mask, following hand and personal hygiene, maintaining physical distancing, avoiding unnecessary outings, etc. to avoid getting infection from the any variant of coronavirus. Also, any Covid-19 symptom should be reported to authorities concerned.

There has been concerns among people if the current Covid-19 vaccines would work against the latest variants. During in a press conference on Tuesday, Prof Krishnaswamy Vijay Raghavan, principal scientific advisor to the government, assured that the vaccines in the pipeline in India and across the globe will protect people against the SARS-CoV-2 mutations found in the UK and South Africa.

The Indian government on Wednesday extended the suspension of flights to and from the United Kingdom till January 7. Earlier, India had banned UK flights from December 23 till the 31st. 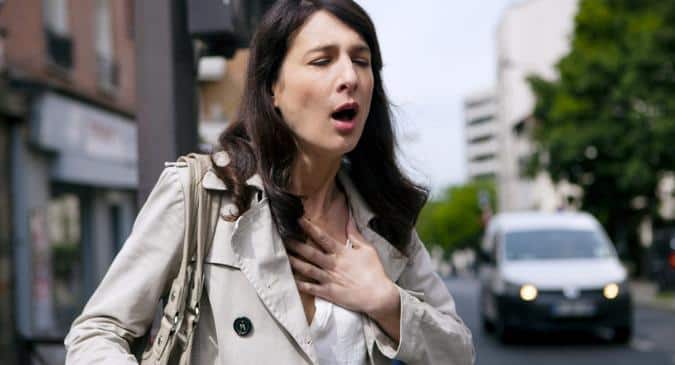 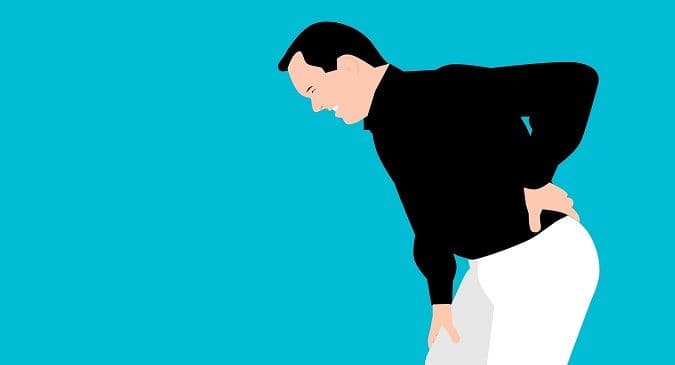 Pandemic led to increased cases of body ache; How to mitigate the risk