A team of doctors at Max Super Speciality Hospital in east Delhi’s Patparganj successfully performed a high-risk skull reconstruction surgery on a 14-month-old boy from Iraq recently, an official statement said. Aysar Ihab Khaleel Al-Azzawi spent the first year of his life battling a deformed skull caused by a condition medically termed as Crouzon Syndrome, which is characterised by the premature fusion of certain skull bones (craniosynostosis). Due to the abnormality, the baby s brain did not have sufficient space to grow and caused him severe headache. With time, the child s eyes began to bulge out as his brain began pushing for space to grow. The child had stopped feeding, sleeping and was visibly suffering from excruciating pain. If untreated, this could have also resulted in fatal consequences like permanent damage to the brain, permanent mental disorder, vascular damage to his nerves and other life-shattering health issues. (Read: Shocking! Man survives bullet injury in skull) Also Read - New test can eliminate need for surgery to diagnose ovarian cancer

This surgery took about eight 10 hours and required a combination of neurosurgery and plastic re-constructive skills. We are ecstatic that our efforts have given a new lease og life to the baby and he can now lead a happy and healthy life, said Sanjeev Dua, director, department of neurosurgery, Max Super Speciality Hospital, Patparganj. In this patient, the challenge here was to open up the coronal suture, advance the frontal bones and ensure that the bones do not fuse back quickly. We had to open up his skull and to do so in a child as small as the patient was in itself a big challenge. We used strut grafts as spacers for the multiple segments of bone, Dua noted. Globally, incidence of Crouzon syndrome is currently estimated to occur in 1.6 out of every 100,000 people, the statement added. (Read: 3D imaging surgery can successfully treat rare skull disorder) Also Read - As Google Doodle celebrates 50 years of LGBTQ Pride, know all about gender dysphoria 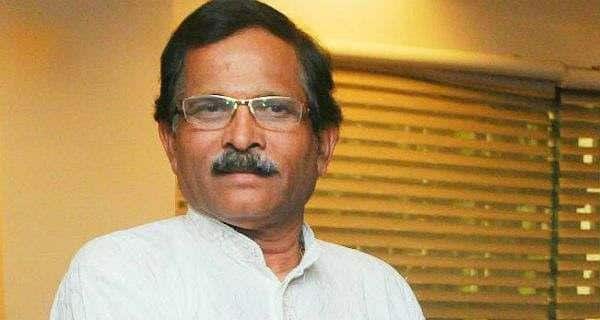 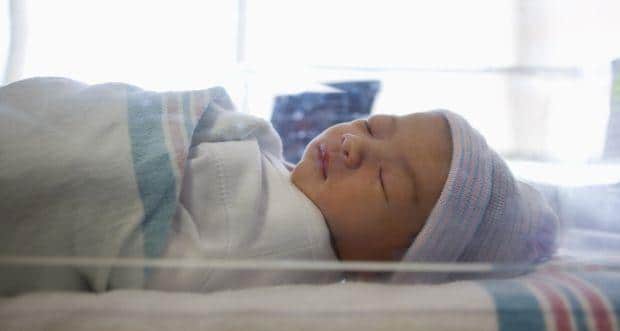