Eye worms, technically known as Thelazia, are found in a variety of animals. 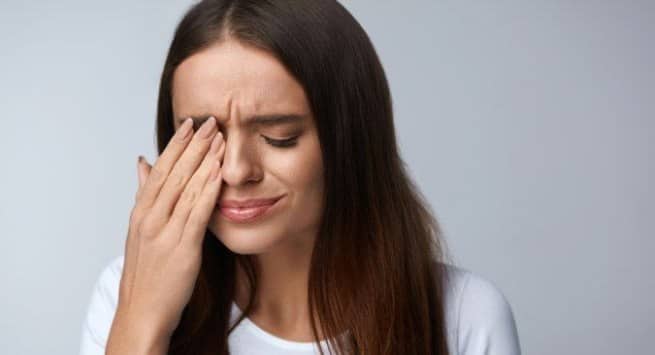 Conjunctivitis is a common type of eye infection which can be treated with the help of your ophthalmologist. © Shutterstock

Doctors in the US have extracted 14 worms from the eyes of a woman, the first known instance in the world of a human infection, previously seen only in cattle, according to a report by the Centres for Disease Control and Prevention (CDC). The woman, Abby Beckley a resident of Oregon, was diagnosed in August 2016 with Thelazia gulosa — a type of eye worm seen in cattle in the northern US and southern Canada, but never before in humans. These eye worms are spread by flies that feed on the tears that lubricate the eyeball. Beckley first reported sensing an irritant in her left eye. About a week later, she removed a small, translucent worm. Also Read - 5 diet changes to control weight gain from PCOS

A total of 14 worms — all less than half an inch long — were extracted from the woman’s conjunctiva and the surface of her eye over a two-week period before her symptoms ceased, reported the study, published in the American Journal of Tropical Medicine and Hygiene. Doctors removed the eye worms with small, tweezer-like forceps or irrigation of the infected eye. “Cases of eye worm parasitic infections are rare in the US, and this case turned out to be a species of the Thelazia that had never been reported in humans,” said lead author Richard Bradbury, from the CDC’s Division of Parasitic Diseases and Malaria. Also Read - 8 reasons for unexplained bruises on your body

Eye worms, technically known as Thelazia, are found in a variety of animals — including cats, dogs, and wild carnivores like foxes. They are transmitted by different types of flies. Bradbury said most of the time, people who get these eye worms experience inflammation and the sensation that there is some type of foreign body in the eye.  Initially, the doctors thought Beckley could be infected with Thelazia californiensis because that is the only species that was known to infect humans in the US. However, “it was only after we looked more carefully that we realised some differences in anatomy that meant it could not be T. californiensis. We had to go back to papers published in German back in 1928 to help identify this worm as Thelazia gulosa,” Bradbury explained. “Previously, it was thought that there were only two different species of Thelazia eyeworms (T. californiensis and Thelazia callipaeda) that infected humans worldwide. Now, we have to add Thelazia gulosa, a third one to the list.” Also Read - Dengue fever: Keep it at bay with these simple tips 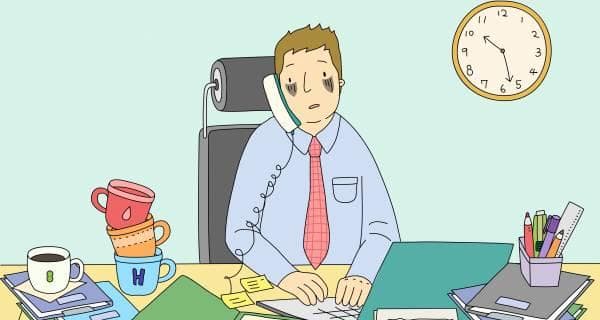 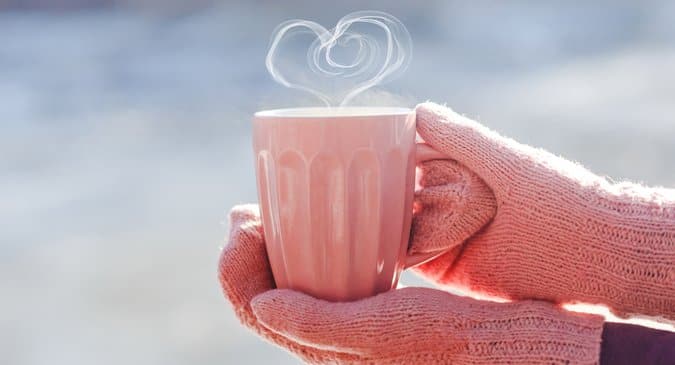 Single or heartbroken on Valentine's Day? A psychiatrist tells you how to cope with it