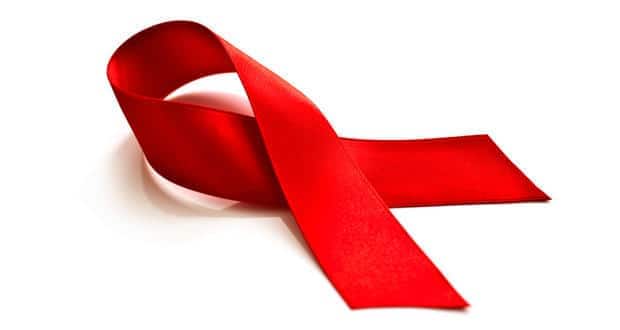 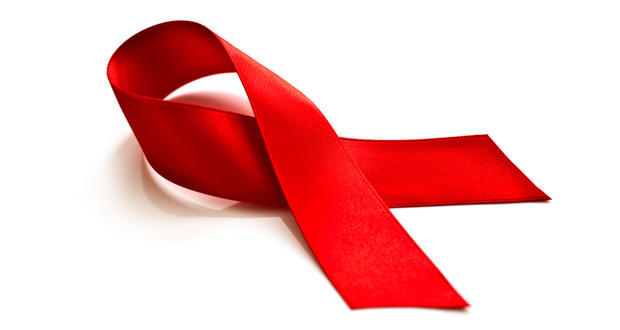 The minister, however, said the actual number of Tibetans in India affected by the disease could be much higher. Also Read - Ziqitza Healthcare Ltd Advocates Importance of Precautionary Measures for HIV & AIDS Prevention

‘In our own Tibetan community in India, despite years of concerted efforts on awareness and education, HIV positive cases are seen to be a growing concern,’ health minister Tsering Wangchuk said on World AIDS Day. Also Read - World AIDS Day: Things to know about its symptoms, transmission and treatment

While the surveillance health information system of the department of health of the Central Tibetan Administration (CTA) covering selected settlements in India has recorded 13 HIV positive cases in 2012, the actual number of people who are HIV positive is believed to be much higher, he said.

Wangchuk said stigma, fear, discrimination and poor understanding of HIV are all factors that are associated with under-reporting and low uptake of testing for HIV.

‘The understanding of the prevalence of HIV in our society remains a challenge,’ he said in a statement.

The minister said over 300 HIV/AIDS cases have been reported in the Tibet Autonomous Region (TAR).

‘The first case of HIV/AIDS in TAR was reported in 1994 and the first death by AIDS reported in 2001. Today, over 300 HIV/AIDS cases have been reported in TAR.’

He blamed the Chinese government for its lacklustre approach towards the HIV/AIDS problem in TIbet.

‘Poor healthcare infrastructure in Tibet and a large flow of Chinese tourists in Tibet through the Gormo-Lhasa railway since 2006 have put Tibet in a vulnerable position,’ he added.

Tibetan spiritual leader the Dalai Lama lives in exile along with some 140,000 Tibetans, over 100,000 of them in India. Over six million Tibetans live in Tibet.

The Tibetan administration in exile is based in this northern Indian hill town but is not recognised by any country.

* The chances of HIV transmission through oral sex are low but it can’t be completely ruled out.

The virus cannot survive for long outside the human body and dies quickly when the body fluid in which it is contained dries up. This is why it can’t be spread by insects, can’t spread like the flu virus (public surfaces, coughing, sneezing, etc.) The virus does not live in saliva, tears, urine or perspiration. Hence, casual contact with these body fluids does not be spread HIV. Hugging, shaking hands, or sharing personal objects, food or water does not transmit HIV. 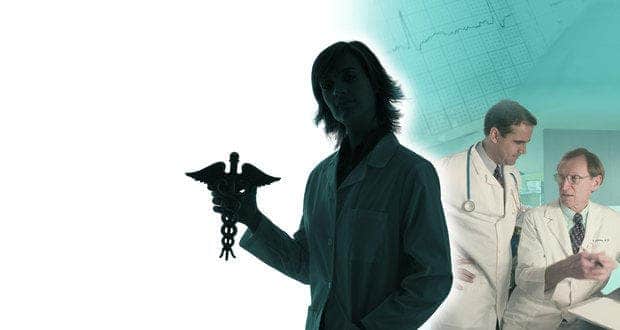 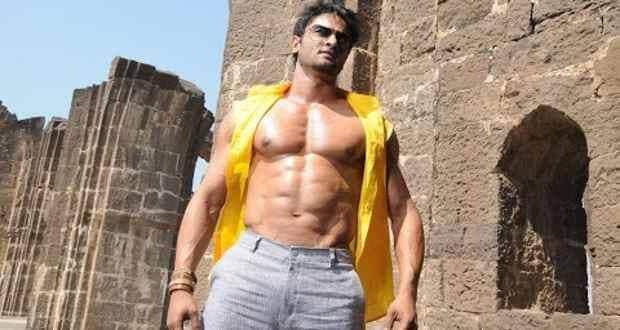