A recent study had estimated that nearly 600 million people in the world will suffer from diabetes by 2035. India is the world capital of diabetes, and poor management and healthcare facilities being one of the major reasons for the high prevalence of diabetes in the country. Also Read - Proper nutrition policy can alleviate deaths associated with diet in India

The study conducted by the Institute for Health Metrics and Evaluation at the University of Washington revealed some shocking statistics about diabetes in India. Even though the diabetes rate has gone up by only 45% globally, in India, it has escalated by a 123% between 1990 and 2013. Also Read - National Safe Motherhood Day: Why is pregnancy induced hypertension so dangerous?

According to the statistics, diabetes has now become the top ten reasons for various others disorders like obesity, obstructive sleep apnea, kidney disease, lower urinary tract infections and stroke. What is worst is that many people are unaware that they are suffering from diabetes and have various misconceptions about the disease.

301 acute and chronic diseases and injuries in 188 countries were analysed, and it was found that trends that were prevalent to rich countries are soon catching up in third world countries.

According to the experts, the rapid economic development of India over the last two decades led to lifestyle changes like changes in eating habits and sleeping patterns of youngsters and hence a lifestyle disease like diabetes is on the rise. Diabetes is highly prevalent also because of increasing stress levels, lack of exercise, irregular working hours, dependence on alcohol and fast food that also leads to obesity and heart disease. Read about the 10 home remedies for diabetes that really work!

The study pointed out that the decline in communicable diseases like malaria and tuberculosis during a hinting at a rise in cancer and diabetes.

However, the burden of disability for any disease has not increased over the past 23 years and the causes are nearly the same. Depressive disorder, iron deficiency anemia, low back pain, and migraine were the top ranking diseases in India in both 1990 and 2013. Diabetes ranked eighth in 2013 whereas it did not feature on the top ten list in 1990. 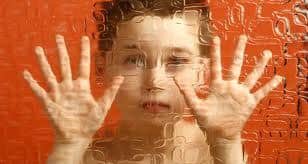 How a couple's age gap affects their child's health 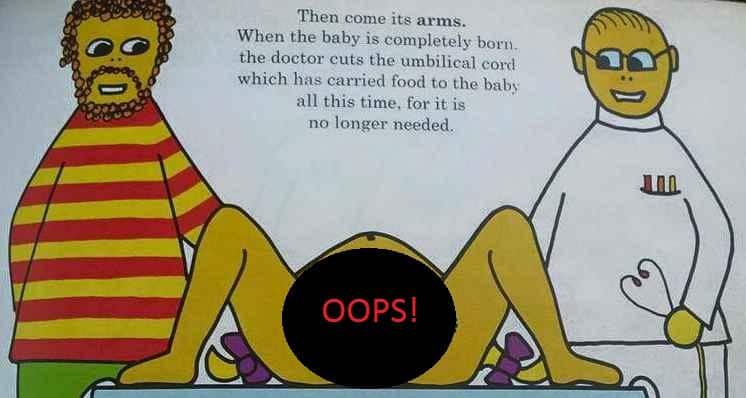 A children's book you perhaps wouldn't want your kid to read