Out of the total 657 cases of dengue, 325 are patients are from Delhi while 332 are patients from other states.

A 12-year old boy has become the season’s first victim to succumb to dengue in the national capital, while the total number of cases, as of Aug 19, have reached 657, according to the data released by civic bodies on Monday. Kumar, a resident of south Delhi, was admitted to Sir Ganga Ram Hospital on July 30, 2017, in a critical condition and was confirmed to have dengue. He died on August 1, but the data was released in this week’s updated list of dengue cases by the civic bodies. Out of the total 657 cases of dengue, 325 are patients are from Delhi while 332 are patients from other states undergoing treatment in Delhi hospitals. Areas from South Delhi Municipal Corporation have reported the highest number of 64 cases, followed by 42 cases in areas of New Delhi Municipal Council (NDMC). NDMC usually reports less number of Dengue cases every year. Also Read - Delhi records 24% rise in vector-borne diseases: Here's how to look after yourself at home during dengue fever

The year 2015 saw the worst outbreak of Dengue with 15,867 cases and 60 deaths while 2016 saw 4,431 cases with 10 deaths. The civic bodies also released data on malaria, which shows 215 cases in the national capital till August 19. However, it also shows that since Aug 1 the city has seen a total of 50 cases. A total of 194 cases of chikungunya have been reported in the national capital with 44 cases only in August. In 2016, the city saw 7,760 cases of chikungunya, which was the worst outbreak of the disease in the last one decade. Here are some expert-recommended diet tips to fight dengue. Also Read - Sudden, high fever may be dengue: Watch out for other warning symptoms 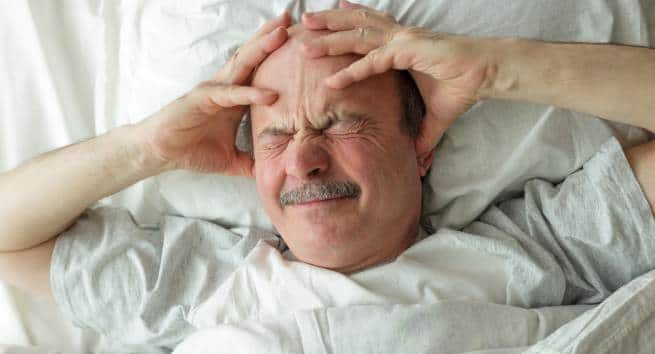 6 reasons why the elderly have insomnia