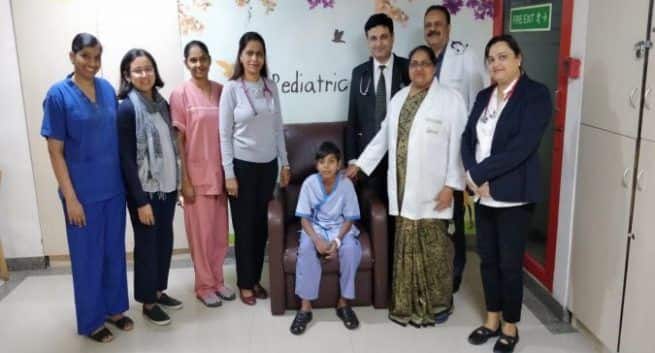 Sahib with his team of doctors

A 12-year-old boy who suffering from Dengue Shock Syndrome and had presented with no pulse and no blood pressure at the time of admission was successfully operated upon. Dengue Shock Syndrome is a severe form of dengue which affects blood and lymph vessels and if untreated timely can lead to a failure of the circulatory system leading to bleeding and permanent organ failure. A team of doctors led by Dr Rahul Nagpal, HOD & Director- Paediatrics of Fortis Hospital Vasant Kunj said, Shahib was presented with multiple morbidities. His vitals were deteriorating at an extremely alarming rate. He had no pulse or blood pressure and was severely bleeding from his mouth and nose. He was immediately rushed to Pediatric ICU, where he was put on a ventilator. He was administered multiple units of blood (40) and fresh frozen plasma and platelets in order to compensate for the heavy blood loss. The immediate line of treatment included respiratory support through ventilation, I/V boluses, blood and blood products, Inotropes to support his failing cardiovascular system. Also Read - World Kidney Day 2019: Dealing with dialysis

His survival seemed extremely difficult as he was suffering from liver failure, an acute kidney injury and the acute form of respiratory distress syndrome (ARDS). “A correct balance of fluids and electrolytes were given to maintain his kidney injury and a Dialysis unit was always kept on standby. After 13 days of treatment, Sahib was on his road to recovery and was extubated. His hospital stay lasted for more than a month. Post-discharge he is doing fine. He went home with no residual disease,” Dr Rahul said. Also Read - Premature mortality in Bihar cities tied to worsening air quality

According to Dr Rahul, for 12 long days, Sahib s chances of survival were extremely critical. “It was the child s remarkable spirit to fight back that made all the difference. There were moments of deep despair when everyone lost hope. He had more than once cardiorespiratory arrest. 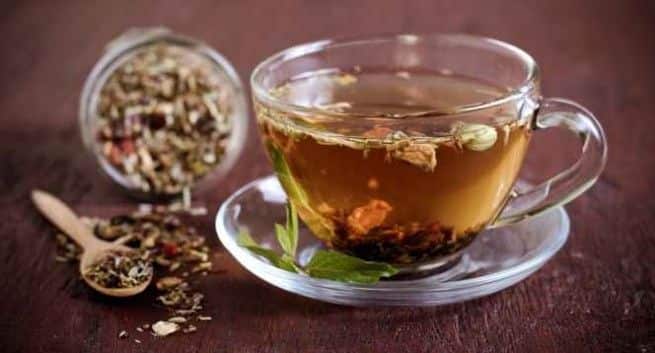 5 healthy ways to include fennel seeds in your diet 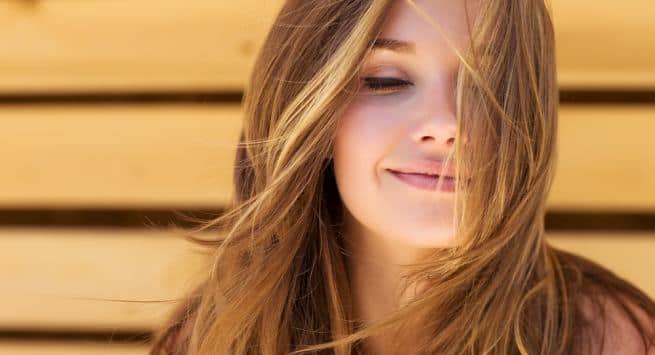 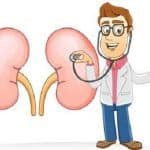 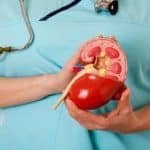 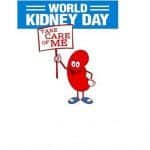