Having safe sex is easy if you are informed of the safety measures, we give you just that. 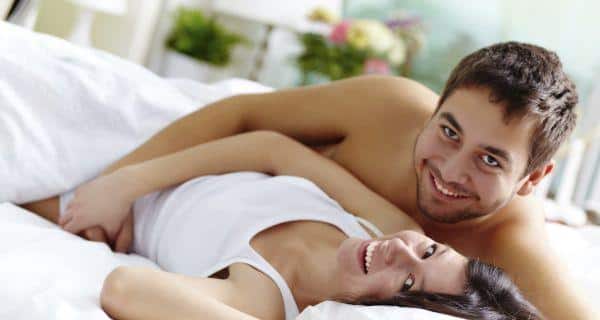 Most young couples face this dilemma How can we prevent unwanted pregnancy while enjoying an active sex life? Well, there are numerous ways to enjoy your sex life and delay pregnancy until you are ready for it. Also Read - Ibuprofen and other over-the-counter medicines to avoid during pregnancy

Many people think that having sex during the safe period is a natural method of family planning and can help prevent unwanted pregnancy. This means having sex between the 8th day to the 20th day of a woman s menstrual cycle, where the first day of period signifies day one of the menstrual cycle. A woman most likely would not be ovulating during this period, which is also called the window period at times. However, when it comes to unwanted pregnancy it is better to use some kind of protection or opt for more robust contraceptive methods. Unprotected sex during safe period also increases chances of pregnancy, though marginally. So why take risk! Read to know if having sex during the safe period is really safe.

This is the easiest and readily available option to prevent unwanted pregnancy. Condoms are thin sheets made of rubber or latex which is rolled over an erect penis during the time of intercourse to prevent the semen from entering the vagina during ejaculation. However, most people who use a condom aren t really aware about the right way to use them, which results in disasters during the act. One common mistake people make is to use the wrong lubricant with the condom for better penetration. For instance, never use an oil-based lubricant like petroleum jelly or oil with a latex condom as it could damage and tear it, use a water-based lubricant instead. Here is how you need to use a condom the right way. But you should know condoms aren’t 100% safe too!

These are oral pills to be taken by woman which reduces the chances of pregnancy considerably. There are various kinds of birth control pills available in the market. Modern day birth control pills come in combination of low doses of estrogen and progesterone. These pills act on various levels, mimicking the hormones of the body, preventing the release of ovum from the ovary, thickening the cervical mucus and stopping the sperm from entering the uterus. However, the only flipside is that these pills need to be taken every day at the same time, else they don t work. Here are five myths and facts about birth control pills that you need to know.

This calls for some effort from the man, than the woman. The method simply means pulling out of the act when the man is at the point of reaching climax. This ensures that he doesn t ejaculate inside the woman, so sperms don t reach deep inside the vagina and fertilise an ovum. However, this method will need some practise, as it is not that easy to control an orgasm while one is nearing climax. But keep in mind, without protection nothing is safe. In case you release pre-cum into your woman before pulling out, it increases her chances of getting pregnant by some extent. Here are eight types of contraceptive methods that can help prevent unwanted pregnancy.

When it comes to long-lasting protection for delaying pregnancy, Copper T stands out to be the most suitable option for women. It doesn t have any adverse side-effects and can delay a pregnancy for up to 10 years. Copper T belongs to the class of intra-uterine contraceptive devices or IUCDs which is placed inside the uterus of a woman to prevent unwanted pregnancy. There are two variations to this device one variation prevents implantation of the fertilised egg on the wall of the uterus and in the other form, there is a constant release of hormones that prevents attachment of the fertilised egg on the uterine wall. The device should be implanted by a trained doctor and can be removed when the couple is ready for conception. This option is usually given to women who have delivered a baby before.

#6 Use intra-vaginal bolus or spermicides

Intra-vaginal boluses are tablets that are administered inside the vagina a few minutes before sexual intercourse. These tablets usually contain a locally acting spermicide in them. The bolus or the tablet melts forming a foamy secretion and kills the sperms that enter into the vaginal cavity. It also provides better penetration by increasing lubrication and reducing pain and discomfort during intercourse. The only drawback is you need to wait at least 20 to 30 minutes after inserting the tablet for the spermicide to start working.

Injectable contraceptives are easy and free from any complication. These are called depot medroxyprogesterone acetate or DMPA injection that is given to a woman every three months to prevent pregnancy. These injections consist of small doses of progesterone and its effects lasts for around three months. This injection is safe during breastfeeding too. This option is mostly given to women who have delivered a baby in the past.

These pills are usually called the morning-after pills which help prevent an unwanted pregnancy after an accidental or spontaneous intercourse. However, keep in mind that you need to reach out for this pill within 48 or 72 hours of having unprotected sex. The reason being, the sperm can stay in a fertile vaginal cavity for up to 72 hours, whereas the ovum has a life span of 12 to 24 hours. Any delay in taking the pill could lead to an unwanted pregnancy.

Sometimes you can have a spontaneous desire without prior preparation, if you don t want to let go of your feelings, it would be best to indulge in foreplay. This would help excite each other by exploring the sensitive areas and also helping to connect better as a couple without just focusing on the final act. Foreplay can also help increase intimacy without having sex and the fear of an imminent pregnancy. Know why men enjoy foreplay more than women!

Many women opt for tube ligation once they cross the childbearing age to prevent unwanted pregnancy. This is a process of permanent contraception where the fallopian tubes are clamped and blocked from allowing the fertilized egg to enter the uterus. This is a permanent process and one needs to weigh all the consequences before opting for it. This procedure usually doesn t affect the sexual desires of a woman.

Like tubal litigation, vasectomy is a permanent method of contraception for men. In this procedure, a small incision is made in the scrotum of the man and both the Vas Deferns, that is, ducts that carry sperms are blocked. This doesn t interfere with a man s sexual capabilities or erection. However, the semen doesn t contain any sperm that could fertilize an ovum. This process however doesn t promise protection from sexually transmitted diseases. Here is all that you need to know about vasectomy.

Watch this video to find out more: 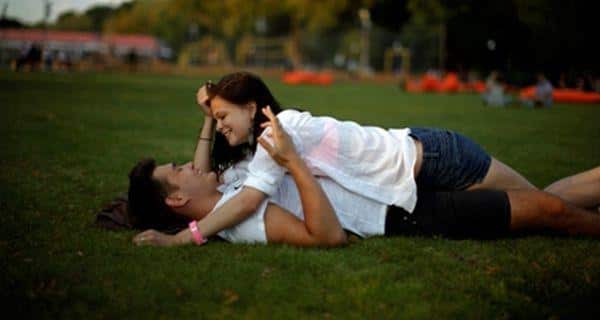 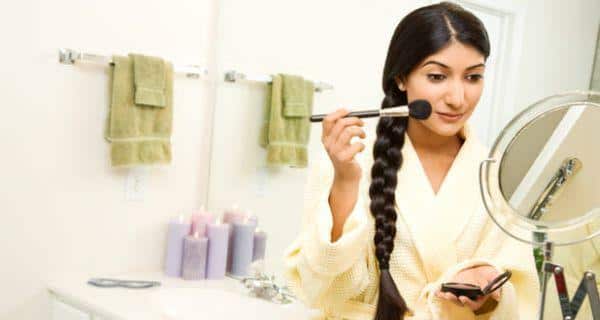