While the 10th outbreak in DR Congo has ended, the country continues to fight against the Ebola virus. The 11th outbreak has infected up to 30 people and caused 13 deaths, the WHO confirmed on Wednesday. 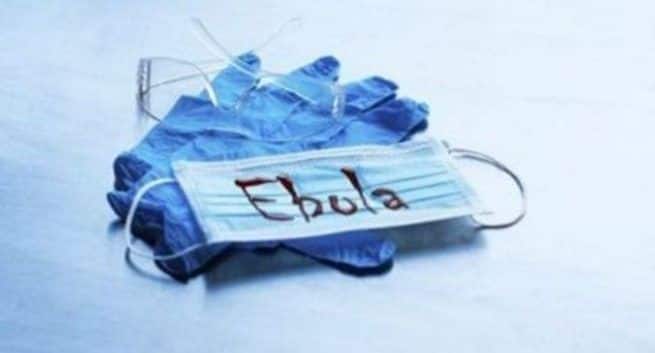 Ebola virus disease is a type of viral haemorrhagic fever that affects your circulatory system. © Shutterstock

The World Health Organization (WHO) has officially announced the end of the second-deadliest Ebola outbreak in the Democratic Republic of Congo (DRC), following a 22-month long battle. The announcement was made as no new cases were reported 47 days after the last survivor tested negative for the virus. It was the country’s 10th outbreak of Ebola virus, and the epidemic infected about 3,470 people and claimed over 2,000 lives after being declared in 2018. Also Read - Guinea declares first Ebola outbreak since 2016, confirm three deaths

“The outbreak took so much from all of us, especially from the people of DRC, but we came out of it with valuable lessons and valuable tools. The world is now better-equipped to respond to Ebola. A vaccine has been licensed, and effective treatments identified,” said WHO Director-General Dr. Tedros Adhanom Ghebreyesus in a press release. Also Read - 5 deadliest viruses on earth besides coronaviruses

“We should celebrate this moment, but we must resist complacency. Viruses do not take breaks. Ultimately, the best defence against any outbreak is investing in a stronger health system as the foundation for universal health coverage,” he added. Also Read - Ebola Virus Disease: Some unknown facts associated with it

Over 16,000 local frontline respondents worked alongside the more than 1500 people deployed by WHO to fight against the outbreak, mentioned the WHO press release.

“The DRC is now better, smarter and faster at responding to Ebola and this is an enduring legacy which is supporting the response to COVID-19 and other outbreaks,” said Dr. Matshidiso Moeti, World Health Organization regional director for Africa in the same press release.

While this 10th outbreak in DR Congo has ended, the country continues to fight against the Ebola virus, with the 11th outbreak now spreading its tentacles in the country. The 11th Ebola outbreak was declared in the Democratic Republic of Congo on June 1 2020, after some cases were reported in Mbandaka city and neighboring Bikoro Health Zone in Equateur Province.

The total number of confirmed cases of Ebola in the country has reached 30, with 13 deaths, the WHO confirmed on Wednesday. The UN health agency is supporting the DR Congo government-led response. So far more than 50 staff has already been deployed and more than 5000 vaccinations have been administered, the organization said.

Ebola is a tropical fever caused by Ebola virus that is transmitted to humans from wild animals. The virus can also spread from person to person through contact with body fluids of infected people, or of those who have succumbed to the virus. It first appeared in 1976 in Sudan and DR Congo.

The Ebola outbreak that began in West Africa in 2014 is believed to be the world’s worst so far. The epidemic killed more than 11,300 people and infected an estimated 28,600 as it swept through Liberia, Guinea, and Sierra Leone. 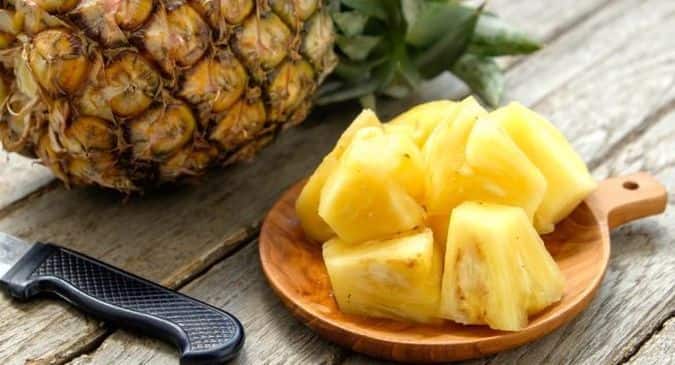 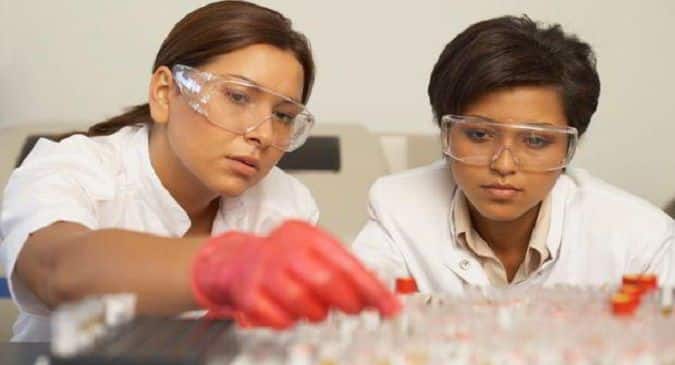 US considering pool testing for COVID-19: All you need to know about this new approach