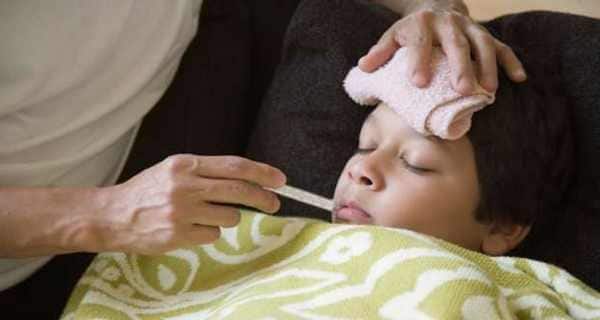 Agartala, Feb 11: Around 100 school students in Tripura fell ill Wednesday and were admitted to a hospital. Officials suspect the students fell sick after they consumed deworming tablets or after their mid-day-meal. About 100 students of two government schools fell ill and were admitted to a government hospital in Dharmanagar. We are not yet sure whether they fell ill after consuming deworming tablets or after eating mid-day-meal, a health department official said. Also Read - Reality Check For Indian Parents: Pushing For A SMART Kid May Be Detrimental In The Long Run

The official said it would be confirmed after laboratory tests. The condition of none of the children was serious. Some media reports said the number of students was around 300. The government will send a special medical team to Dharmanagar, 200 km north of state capital Agartala. (Read: National Deworming Day: Government takes steps to tackle deworming in children) Also Read - Mobile use can make your kid less creative and more analytical

As part of a nationwide programme, deworming tablets to mark National Deworming Day Tuesday was given to all children aged between one and 19 years across the country. However, the tablets were given to children in Tripura Wednesday. (Read: Beware worms could be feasting in your child s tummy!) 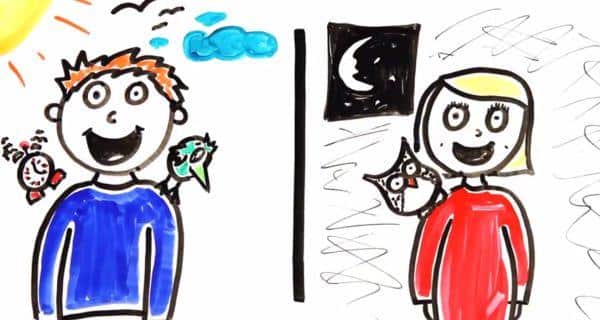 An early bird or a night owl, what are you?