Home / Health News / 1 in 5 people in Kerala suffer from Diabetes, reported a survey 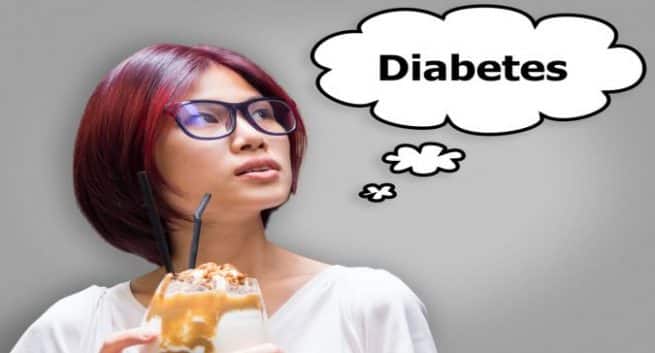 According to the analysis of two different studies done by Sree Chitra Tirunal Institute for Medical Sciences and Technology, Thiruvananthapuram and Indian Council of Medical Research(ICMR), it is reported that one in five adults in urban and rural areas of Kerala suffer from type 2 diabetes. Adult onset or Type 2 diabetes has become a leading cause of premature morbidity, disability and mortality in the state. It is a known fact that India is the diabetes capital of the world. Also Read - An egg a day can trigger diabetes too, warn researchers

The event was organised by Sree Chitra Tirunal Institute for Medical Sciences and Technology on the topic — Shifting the locus of NCD Prevention: Insights from a qualitative study of adult onset diabetes in Kerala, south India. Dr Caroline Wilson, MRC-ESRC Post-Doctoral Fellow, School of Social and Community Medicine, University of Bristol, who was the guest speaker said that the cases of diabetes are rising in the state, which could be attributed to lack of awareness about the condition. The use of diagnostic tests, high levels of chronic morbidity among family members and peers, medical advice and media reporting of health problems have heightened public awareness and concern about the seriousness of this potentially debilitating life-long condition. This might be due to physical inactivity and excessive food consumption that contribute to high levels of chronic morbidity. Post-diagnosis of the condition, behavioural change is ordinarily initiated in response to abnormal test results. (Read: Type 2 Diabetes can be cured in the near future, says Dr Pradeep Gadge) Also Read - Universal testing may help reduce COVID-19 infections: India tests over 3.2L samples in a day

The study was done on 12,000 adults in Kerala which showed one in five adults had diabetes and only 6% people with diabetes might have their blood glucose levels controlled. In Kerala, there is a high burden of pre-diabetes also which in addition to leading to diabetes also increases the risk for heart disease. In the age group of 45 to 69 years nearly two third (67.7%) had either diabetes or pre-diabetes. The study by ICMR showed that fifteen states had a mean prevalence rate of diabetes as 7.3 percent. Though diabetes was more common in urban areas, it was seen that in seven states with relatively higher economic status the disease was affecting the lower socioeconomic group. Here are tips to prevent diabetes.

With inputs from Sree Chitra Tirunal Institute for Medical Sciences and Technology, Thiruvananthapuram. 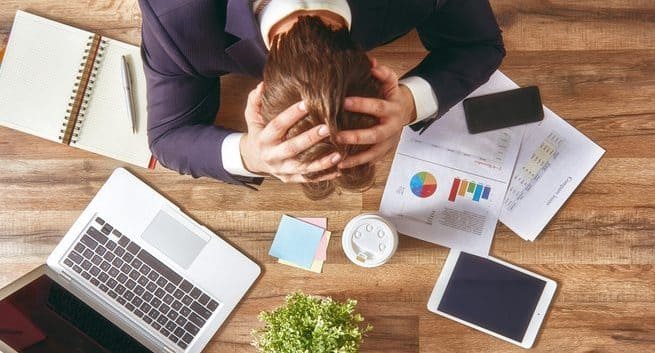 6 ways in which technology is ruining your body 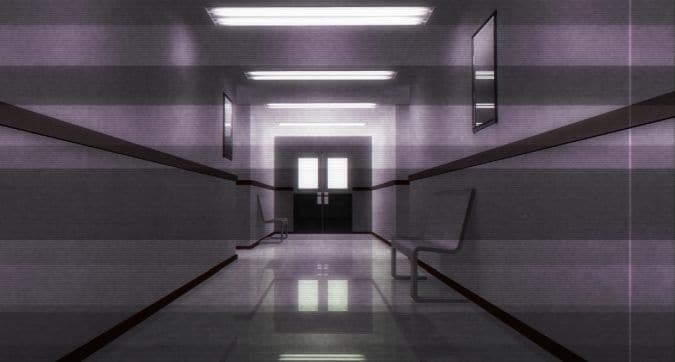