Home / Health News / Ladies! Get read to grab a beer this Friday evening! 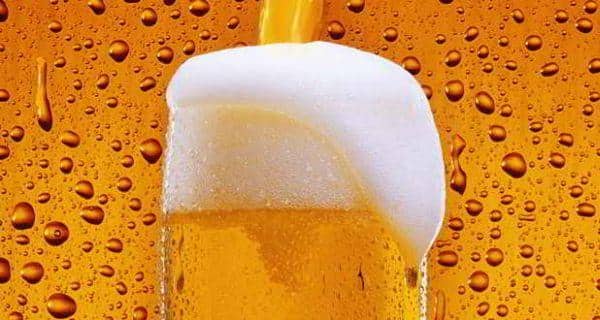 Ladies, you may want to start necking beer once every week as a new study suggests that moderate beer consumption runs lower risk of heart attack. Women who drink beer at most once or twice per week run a 30 per cent lower risk of heart attack, compared with both heavy drinkers and women who never drink beer. These are the findings of a Swedish study which has followed 1,500 women over a period of almost 50 years. Read about a new gold test strip to detect heart attacks early. Also Read - Drinking beer doesn't only give you a beer belly, it's good for your gut, kidney and more

In the study, researchers at the Sahlgrenska Academy, University of Gothenburg, have followed a representative selection of the middle-aged female population from 1968 to 2000 (when the women in the study were between 70 and 92 years old). The study shows a statistically significant connection between high consumption of spirits (defined as more frequent than once or twice per month) and an almost 50 per cent higher risk of dying of cancer, compared with those who drink less frequently. (Read: 8 amazing facts that will make you want to grab a beer right now!)

The study also reveals that women who reported that they drank beer once or twice per week to once or twice per month ran a 30 per cent lower risk of a heart attack than women who drank beer several times per week/daily or never drank beer. Moderate consumption of beer thus seems to protect women from heart attacks. The results have been checked against other risk factors for cardiovascular disease, which substantiates the findings. At the same time, researchers were unable to confirm that moderate wine consumption has the same effect, so their results also need to be confirmed through follow-up studies, explained Dominique Hange. The study is published online in Scandinavian Journal of Primary Health Care. (Read: Sleep properly to prevent heart disease) 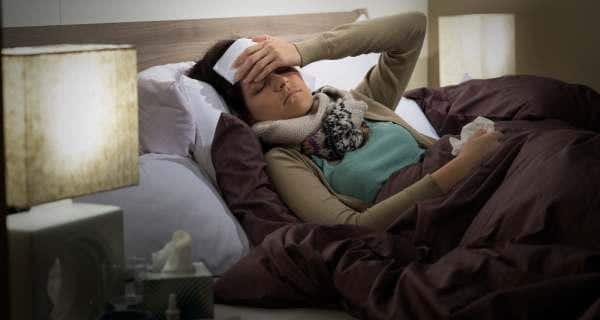