Home / Home remedies / Traditional treatment for sinusitis may be no better than a placebo: But home remedies may help

A British study says that some common treatments for sinus infections are actually no better than a placebo. But home remedies may help. 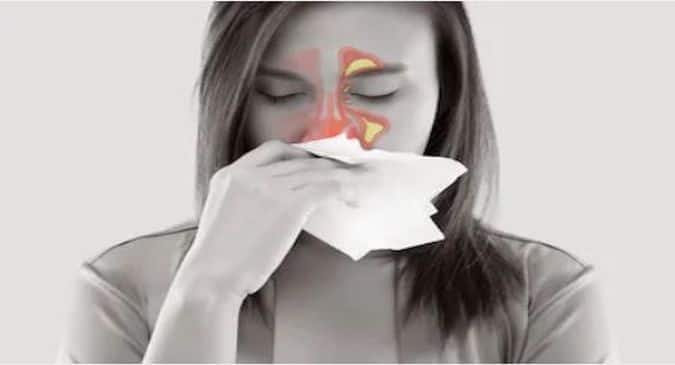 If you often suffer from a bad headache along with cold-like symptoms such as a runny, stuffy nose and facial pain, it can be a symptom of sinusitis. Sinusitis is an inflammation or swelling of the tissue lining the sinuses (the air-filled pockets in the face). Sinus infections can happen when they become blocked and filled with fluid, which allows germs to grow and cause an infection. Common cold, nasal polyps (small growths in the lining of the nose), allergic rhinitis (swelling of the lining of the nose caused by allergens) and a deviated septum are common conditions that can cause sinus blockage. Researchers have been trying to find out if foods that cause inflammation in the body can also affect the sinus membranes. If you have a runny nose, foods that can help your body to produce more mucus, can worsen the problem. Here we have listed seven foods that are better to be cut off from your diet if you have sinusitis symptoms.

Sinusitis is a common condition that affects may people irrespective of age and sex. It is basically inflammation of the paranasal sinuses, the cavities that produce the mucus necessary for the normal functioning of the nasal passages. Chronic sinusitis can cause congestion, pain and pressure in the face, and a stuffy, drippy nose. There are many reasons why you may get this condition. Viruses, bacteria, fungi, allergies, or even an autoimmune reaction may trigger this painful condition. Symptoms usually last for 7 to 10 days. According to a study at the Johns Hopkins University School of Medicine, air pollution may directly cause those year-round runny noses, a typical symptom of sinusitis. The American Journal of Respiratory Cell and Molecular Biology published this study. Also Read - Sinus Vs Common cold: Here's how to spot the difference between the two

Doctors usually treat this condition with antibiotics and over-the-counter drugs to relieve symptoms. Sometimes, antihistamines, corticosteroids and anti-fungal drugs may also be prescribed. However, a study at the University of Southampton, England says that some common treatments for sinus infections are actually no better than a placebo. Researchers came to this conclusion after comparing common treatments for acute sinusitis that included an antibiotic and a topical steroid. They found that neither were more effective than a placebo. Also Read - Get rid of your dry nose with these effective home remedies

In rare cases, if the condition is due to a deviated septum, it may require surgery. But this is always the last resort. Also Read - Natural antibiotics: Get rid of bacterial infections with these foods

In case you suffer from sinusitis on a regular basis, there are a few home remedies that may help you deal with the symptoms. Here, we list a few of them.

Smoking is harmful to the sinuses. It changes the lining of the nose, making the sinuses unable to clear mucus as well as that of a nonsmoker. It also serves as an irritant contributing to swelling and inflammation, and there is evidence that the healthy bacterial microbiome inside the nose changes with smoking as well. A study at Harvard Medical School says that patients with chronic sinusitis who quit smoking will see their condition improve over a period of about 10 years. This study was published online in Otolaryngology — Head and Neck Surgery.

This will ease congested and swollen nasal passages and help you breathe easier. Just boil water and pour it into a bowl. Now inhale the steam. Cover your head with a towel so that the steam does not escape. You may also buy a steam inhalation machine from the market. These are easy to use, convenient and cost-effective.

Do this with salt water. It will clear out the mucus and keep your sinuses moist. You can use bulb syringes or neti pots. Be sure to sue distilled, sterile, or previously boiled water to make up the irrigation solution. A Study at the University of Southampton, United Kingdom, says that patient with chronic sinus congestion were able to improve symptoms after they used nasal irrigation. Researchers say that patients who used nasal irrigation showed improvement at 3 and 6 months. This study was published in CMAJ (Canadian Medical Association Journal). 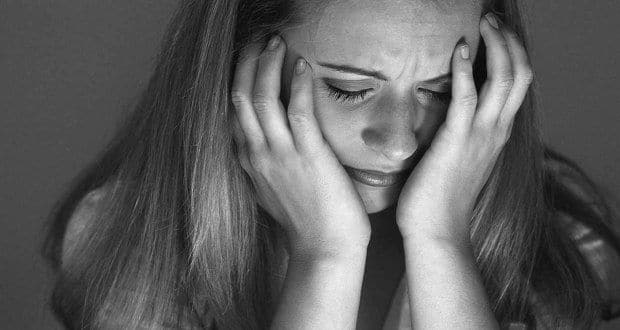 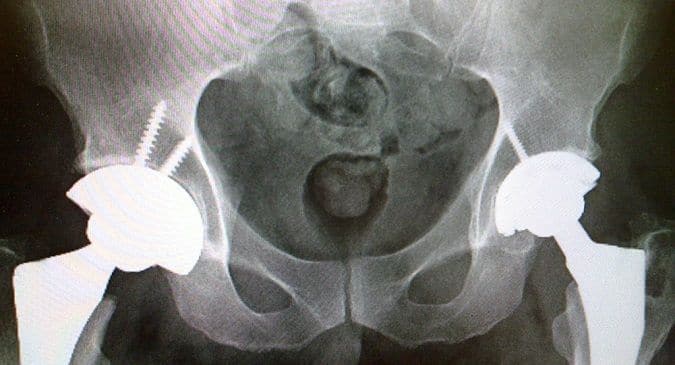