Several studies have linked ginger to improved cognitive performance and memory. Read on to know how this herb benefits your brain and mental health. 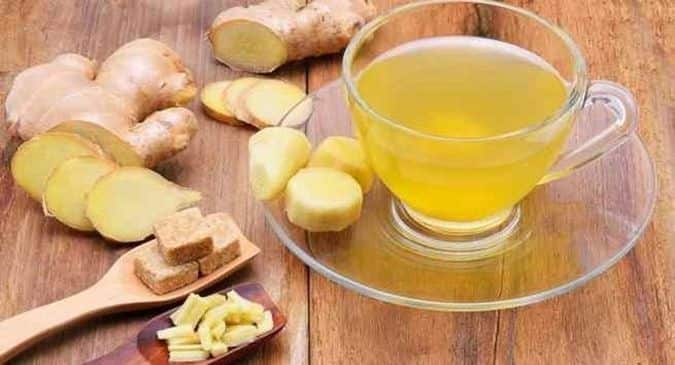 Ginger (Zingiber officinale) is one of the most commonly consumed spices in the world, usually used for seasoning. Apart from adding flavour to your dishes, ginger has multiple medicinal properties and benefits. It has played an important role in both traditional Chinese and Indian Ayurvedic healing practices for ages. Also Read - Young ginger Vs Old ginger: Know which one is healthy for you

Ginger is an incredibly versatile home remedy. Ginger is a versatile home remedy and is known for relieving nausea, aiding digestion, soothing an upset stomach, fighting colds, helping with menstrual cramps, contributing to weight loss and more. The root of the ginger plant is also an excellent brain booster. Several studies have linked it to improved cognitive performance and memory. Also Read - Mediterranean diet rich in green leafy vegetables can keep you mentally sharp in later life

The main active constituents found in ginger are gingerols and shogaols, which are known to have antioxidant, anti-inflammatory, and anti-tumour properties. Also Read - Regular afternoon nap can keep your brain sharp - Reality or myth?

A study published in 2012 issue of the Evidence-Based Complementary and Alternative Medicine suggested that ginger can help support memory and cognitive function in middle-aged women. The study included 60 healthy women who were between 50 and 60 of age and reside in Thailand. They were given either a placebo or a ginger standardised extract of 400 milligramme or 800 milligramme daily for two months.

Women who received the ginger supplement reported a significant improvement in cognitive functions and an enhanced working memory compared to the placebo group. According to the study, daily ginger intake improved four key brain functions: power of attention, accuracy of attention, speed of memory, and quality of memory. Based on their findings, the researcher concluded that ginger is a potential brain tonic to enhance cognitive function for middle-aged women.

They believe that the cognitive enhancing effect of ginger might be partly due to its antioxidant properties.

Ginger contains more than 100 compounds, most of which are antioxidants that are particularly important for brain health. Since it uses a lot of oxygen, the brain is more susceptible to free radical attack than any other part of the body. Antioxidants act as free radical scavengers and helped prevent or slow damage to cells.

What to get improve your memory and attention? Chew on ginger candy or drink ginger tea daily. If you don’t like the taste, add a few drops of ginger essential oil to a diffuser and inhale the aroma. 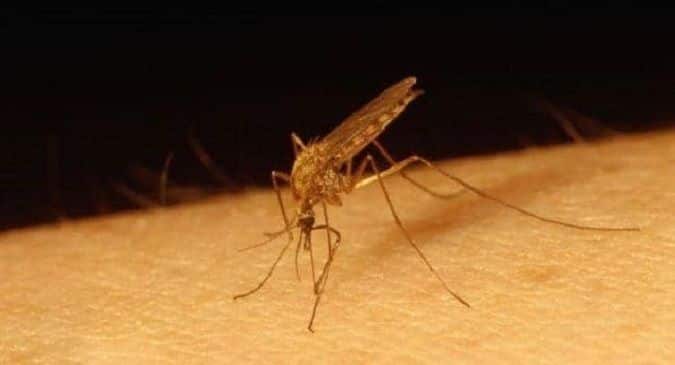 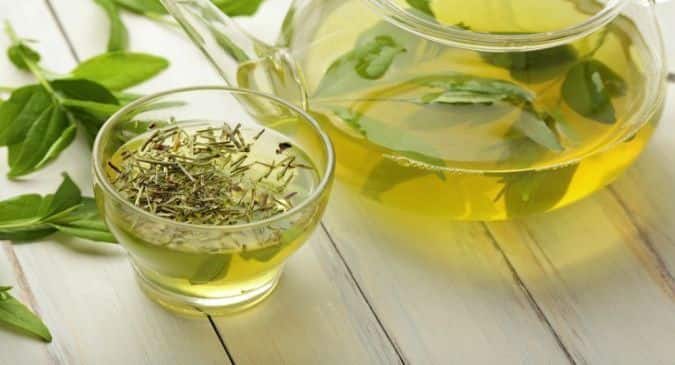