Did you know that weekend sleep-in may ruin your waistline

According to a new study sleeping on weekends may not be good for your waistline. Here, we also list out few more things which can expand it. 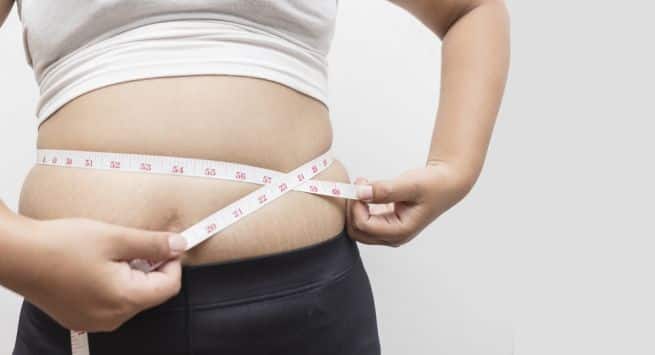 Intake of sugary items may expand your waistline. © Shutterstock

You must be aware of the fact that an unhealthy diet and an inactive lifestyle can give a tough time to your waistline. Now, a new study published in the journal Current Biology revealed that catch-up sleep on the weekend may increase waistline. The study observed that people who did not sleep enough during the week but who caught extra hours on the weekend were found to snack more and have an increased risk of diabetes. According to study author Kenneth Wright Jr, sleeping-in on the weekends may not correct your body’s inability to regulate blood sugar if that weekend is followed by a work-week or school-week full of sleepless nights. Also Read - Smoking may up inflammation risk in HIV positive people; Know the truth

Thus, the study concluded that when people don’t sleep enough, they tend to eat more, partially because their body is burning more calories. So, people end up eating more than they need and therefore gain weight. Surely, one will have to keep this in mind. But, along with this, there are few other factors which can expand your waistline. Take a look at them and swear by a healthy lifestyle. Also Read - Can vaping lead to smoking in teenagers? Here's what you need to know

Smoking not only put you at the risk of lung cancer and heart disease But, it also causes you to store fat around your middle. Even though its ability to squelch hunger pains, a study published in the journal PLoS One found that smokers had more belly fat than their non-smoking counterparts. You may not gain weight as a result of smoking, but any fat you do have may distribute itself around your abdomen, which further raises your risk of serious health ailments. Hence, according to a study published in the journal Obesity, quitting smoking reduced the chance of developing metabolic syndrome, a condition which is characterized by excess belly fat as well as abnormal blood sugar and blood pressure levels. Thus, the researchers credited the increased risk of metabolic syndrome partly to the higher visceral, or belly, a fat accumulation which is found in smokers.

High-sugar foods include cakes and candies and muffins. While, soda, flavoured coffee drinks and sweet tea are the most popular sugar-sweetened beverages. According to various studies, there is an association between high sugar intake and excess belly fat. This may be owing to the high fructose content of added sugar. Hence, sugar in any form may lead to weight gain. So, cut down on your intake of sugary items.

A sedentary lifestyle is one of the biggest culprits which can expand your waistline. Many studies observed that a significant increase in inactivity can cause weight and abdominal girth in men and women. Hence, staying physically active is the need of the hour.

You will be shocked to know that insufficient sleep can make increase your risk of becoming obese One possible reason could be that sleeping too little may disrupt hormones which control your appetite, so people may feel hungrier than they do when well-rested. Not only this, along with making people fatter overall, it can also lead to having a paunch. Few studies revealed that people who slept less than six hours every night had bigger waists. So, see to it that you give up your unhealthy habits which can expand your waistline. 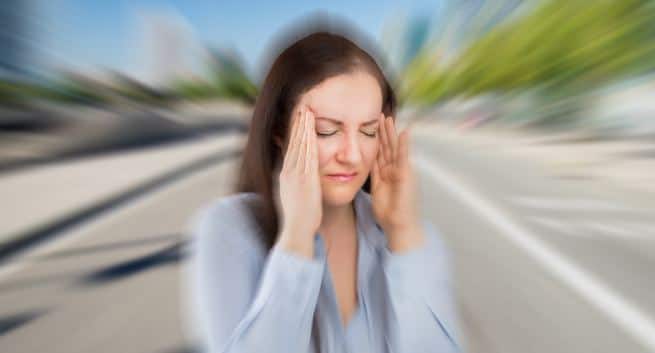 Know about these common symptoms of brain tumour 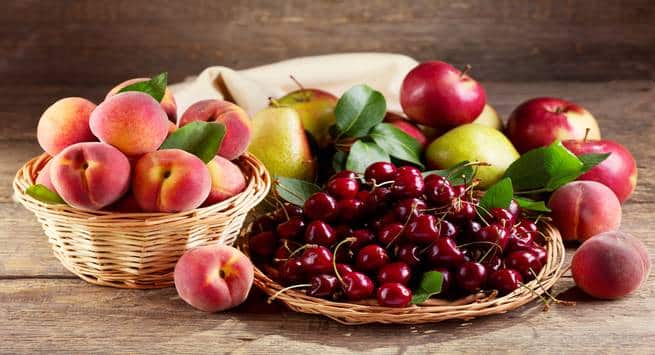