Home / Home remedies / Cinnamon: The mistress of spices that heals you from inside out

Cinnamon: The mistress of spices that heals you from inside out

Cinnamon is much more than just a delicious flavour enhancer. Here are the top 4 health benefits that this kitchen companion offers. 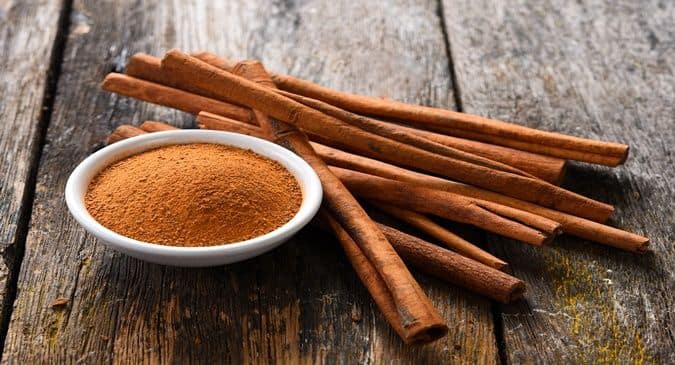 Eat these foods which are rich in niacin. © Shutterstock

It’s a spice that is always available in your kitchen and loaded with numerous health benefits that you never imagined of– yes we are talking cinnamon here. Though cinnamon may not be as integral to traditional alternative medicine as turmeric, the healing properties of this spice are undeniable. Antioxidant-rich cinnamon is much more than just a delicious flavour enhancer. Cinnamon can improve insulin level, regulate blood sugar and reduce your risk of heart problems. It is an effective home remedy to various ailments like fungal, bacterial and yeast infections, because it has inflammation-fighting properties. You can add some to your herbal tea, also you can include it in meals. Also Read - Impetigo: How to Protect Your Kids From The Contagious Skin Infection This Summer

According to researchers, cinnamon ranks number one out of twenty-six of the most popular spices in the world because of its protective antioxidant levels. The health benefits of this spice come from the bark of the Cinnamomum verum tree also known as Cinnamomum zeylanicum. The bark contains several special compounds like cinnamic acid, cinnamate and cinnamaldehyde which are responsible for its many health-promoting properties. It also contains flavonoids, phenolic compounds and antioxidants. Also Read - Diphtheria: Antimicrobial resistance may trigger resurgence of this disease as major global health threat

Fights inflammation
Due to its abundant flavonoid compounds, this spice can cut inflammation in the body. Special compounds like oroxindin, hypolaetin, quercetin, gnaphalium, hibifolin, hesperidin and gossypinin in cinnamon lend it its many anti-inflammatory properties. According to studies, the bark could help inhibit inflammation by limiting the production of nitric oxide. Thus, it is used as a potential anti-inflammatory agent and can treat problems like inflammatory disease, gastritis, etc.

Tackles infection
Cinnamon has antimicrobial properties that can be used to get rid of viral and bacterial infections. Cinnamon has medicinal benefits because of its antibacterial, antiparasitic, and antiviral activity. If you are trying to beat yeast or bladder infection cinnamon’s antifungal property comes in handy. To derive the benefits brew up a cinnamon-based herbal tea. You can also use cinnamon essential oil for fungal infections.

Reduces blood pressure
If you have a high blood pressure problem, to ease the problem try to add cinnamon to your diet. The cinnamaldehyde compound in the spice dilates the blood vessels which in turn helps lower your blood pressure.

Protects brain function
According to researches, cinnamon can help defend the brain against developing neurological disorders, such as Parkinson’s and Alzheimer’s diseases. The magical spice protects the brain health by activating neuro-protective proteins that protect brain cells from undergoing damage and mutation. Due to its antioxidants and anti-inflammatory compounds cinnamon also helps to reduce the effects of ageing on the brain and the body. 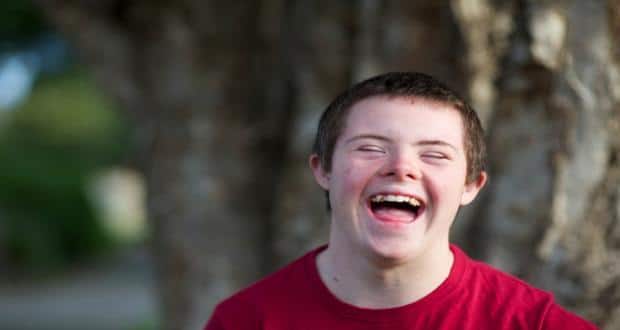 Down's Syndrome and heart defect: Is there a connect?