Anything that irritates or tickles the inside of your nose can make you sneeze. Common triggers include dust, pollen, mold, animal dander, perfume, spicy food and common cold viruses. 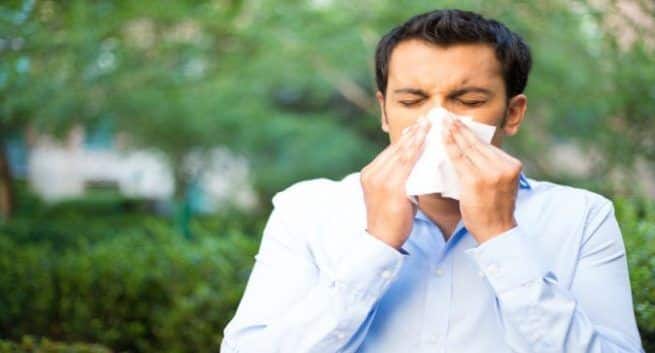 It is important to identify the cause of your sneezing so that it can be prevented or treated accordingly. @Shutterstock

Sneezing is a way for your body to remove irritants from your nose or throat. It helps in keeping you healthy by expelling like bacteria and viruses, which can make you fall sick. These unwanted germs can irritate your nasal passages and causes you to sneeze. Often sneezing, also called sternutation, occurs suddenly and without warning. Also Read - Can’t stop sneezing: You should definitely try these home remedies

Anything that irritates or tickles the inside of your nose can make you sneeze. Common triggers include dust, pollen, mold, animal dander, perfume, spicy food and common cold viruses. Also Read - Here’s how you can improve your indoor air quality

Similar to blinking or breathing, sneezing is a semiautonomous reflex, meaning you will have some conscious control over it. You may be able to delay your sneeze until you find a tissue or handkerchief. It is also possible to even stop a sneeze before it occurs. Here are some tricks to prevent sneezing. Also Read - Want to get rid of sneezing? Try these home remedies

It is important to identify the cause of your sneezing so that it can be prevented or treated accordingly. Knowing what allergens trigger the reaction and avoiding exposure to them is the best way to prevent sneezing. Using over-the-counter medications like antihistamine tablets or pillsglucocorticosteroid nasal sprays may also help control the allergic reactions. Some people may require prescription drugs or allergy shots to prevent or reduce the effects. Allergy sneezes usually come in clusters of two to three. So, take note of when and where you sneeze the most.

Due to their occupations, some people may be more likely than others to get exposed to irritants in the air. Common airborne irritants at job sites include chemicals, cement, coal, asbestos, metals, wood (sawdust), poultry, grain and flour.

Over time, exposure to these irritants can even lead to cancers of the nose, throat, and lungs as well as other chronic respiratory problems. So, make sure you wear protective gear, such as a mask or respirator, when in areas where these particles are present.

About one-third of people worldwide suffer from a condition known as photic sneezing. These people start sneezing when they look at bright lights. Even stepping outside on a sunny day can make them sneeze. This condition often runs in families. If you’re one of them, don’t look directly at bright lights and always wear polarized sunglasses before you leave the house.

Don’t eat too much

Some people sneeze after having a large meal, but the reason behind it isn’t clear yet. A researcher dubbed this condition as snatiation, which is a combination of the two words: sneeze and satiation.

Say a funny or weird word out loud

It is believed that saying a funny or weird word out loud when you feel you’re about to sneeze can distract the brain and stop the sneeze from occurring. However, this tip is entirely anecdotal and there is no research to back these claims. But next time you feel like sneezing, try saying something like “pickles.”

Tickle the roof of your mouth

Another easy trick to stifle a sneeze is by tickling the roof of the mouth with the tongue. Do this for about 5 to 10 seconds whenever you feel the urge to sneeze and you won’t be sneezing at all.

Or you can press your tongue hard against your two front teeth until the urge to sneeze passes. If these tongue tricks work, share with other people too.

If something smells bad, you will likely pinch your nostrils. Do the same when you feel a sneeze coming on. This may prevent the sneeze from occurring. Pinching your nose just below the inside of your eyebrows may also do the trick for you. 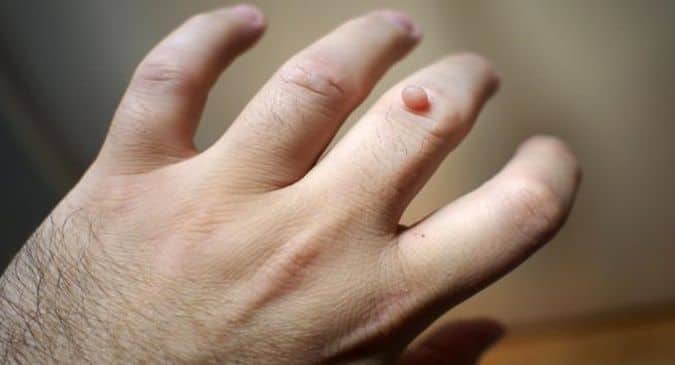 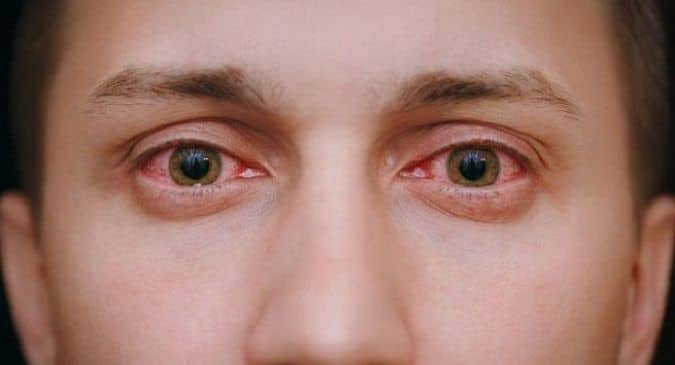