Some foods can bring down your risk of allergies and help you deal with symptoms if you have an allergy. Here, we list a few such foods. 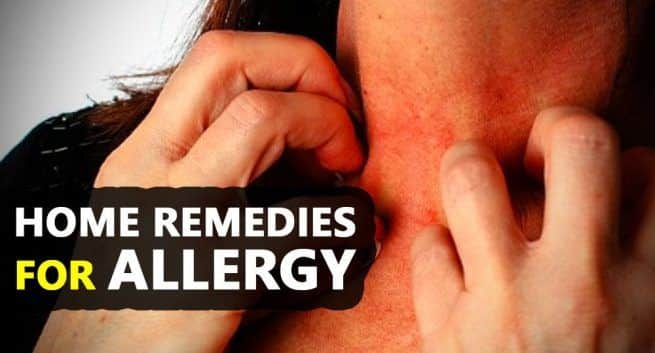 Allergies can be painful: Home remedies to keep allergies at bay

For centuries people suffered from some sort of undesirable reactions after coming in direct contact with specific substances. But the term ‘allergy’ was coined only in the year 1906 when scientists tried to figure out the reason behind a cascade of events leading to such reactions. Also Read - 5 effective home remedies to get rid of red eyes

WHAT IS AN ALLERGY?

An allergy is a spontaneous response of the immune system towards substances that are usually harmless in nature. The immune cells of the body recognize these substances (called allergens) dangerous and try to get rid of them by releasing an antibody called IgE and other inflammatory chemicals that damage the neighbouring tissues and trigger allergic symptoms. Also Read - Get relief from dust allergy with our simple home remedies

Allergy is basically an exaggerated response of the immune system. Here is a list of such symptoms from which we can predict a person is allergic to a particular agent or not. Also Read - 5 myths about summer allergies you always believed

#ITCHING OF SKIN: Skin itching due to allergy, occurs in some diseases like eczema, allergic contact dermatitis (ACD), hives, and angioedema. Skin itching is accompanied by swelling, red bumps, flushing of the face, or sometimes white or red patches. These symptoms occur when our body reacts to histamine released in order to build a defense mechanism against a foreign substance (allergen). These allergic reactions can be due to food, insect stings, sunlight exposure, or certain drugs.

#NASAL CONGESTION: When allergies set off, swelling occurs in the mucous membranes and the inflamed nasal tissue block the sinuses, trapping the air inside. That leads to pain and pressure. Nasal congestion due to allergies causes sneezing throughout the entire day. This occurs when someone is allergic to dust mites, tree pollen, animal dander or may occur in some seasonal allergies.

#WATERY OR ITCHY EYES: Exposure to dust leads to watery eyes in some over-sensitive individuals who are allergic to it. Also, conjunctivitis, asthma, and rhinoconjunctivitis trigger such symptoms.

Arrhythmic heartbeat due to allergic reaction indicates the onset of a serious condition called anaphylaxis. Anaphylactic allergy symptoms may occur if you get in contact with certain foods, drugs, insects, and latex. You should seek immediate medical attention if you experience shortness of breath, dizziness, chest pain, or fainting along with such palpitations.

Many traditional medicine systems use herbal supplements and extracts to both treat and prevent allergic reactions, especially seasonal allergies.

Though there is little scientific evidence to support the use of most alternative or natural remedies, some people may find that some can provide relief from their symptoms.

#Dietary Changes: A low-fat diet high in complex carbohydrates, such as beans, whole grains, and vegetables may reduce allergy reactions.

#Bioflavonoids: These plant-based chemicals found in citrus fruits and blackcurrants may act as natural antihistamines. These can also be taken as supplements.

#Supplements: Flaxseed oil, zinc, and vitamins A, C, and E are suggested to improve allergy symptoms.

#Acupuncture: Acupuncture treatments may help some people to find relief from their symptoms.

Some foods also bring down your risk of allergies and help you deal with symptoms if you have an allergy. Here, we list a few such foods.

#Pineapple: This is a rich source of allergy-fighting nutrients. It contains bromelain, which can calm down the irritation and swelling that causes itchy eyes and a runny nose.

#Apples: This contains a compound called quercetin, which works as a natural antihistamine. It helps to calm down the cells that react to allergens in the air.

#Fatty Fish: The omega-3 fatty acids in fatty fish lower inflammation. This prevents the swelling in throats and noses during high pollen times.

#Bell Peppers: These are rich in vitamin C, which is a natural antihistamine. Having this daily will keep allergies away.

While there’s some evidence that home remedies for allergies can be effective, it’s a good idea to discuss them with your doctor before trying them out. Get a full diagnosis and listen to your doctor’s suggestions on what’s best for you and your personal situation. 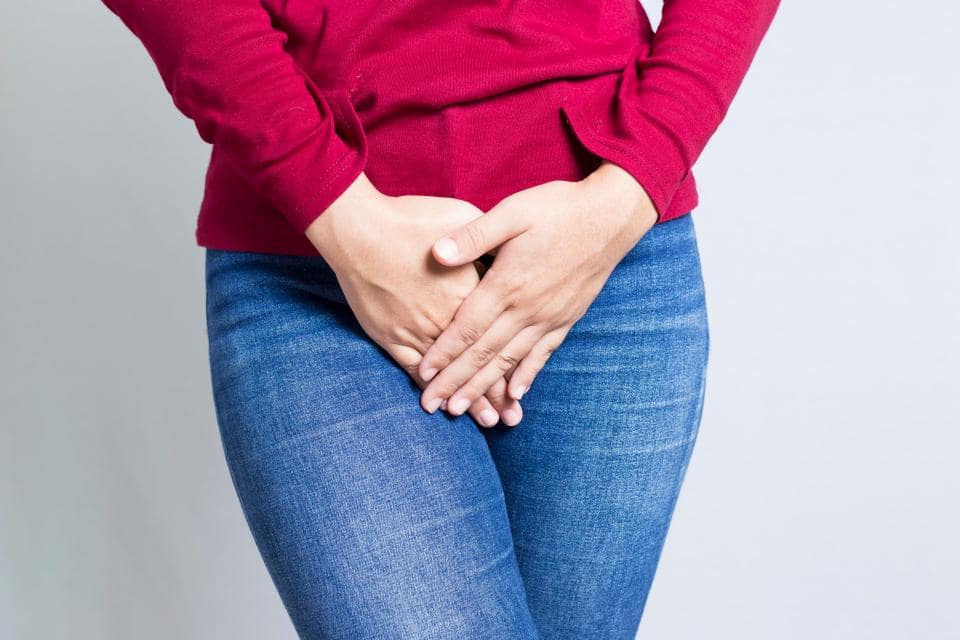 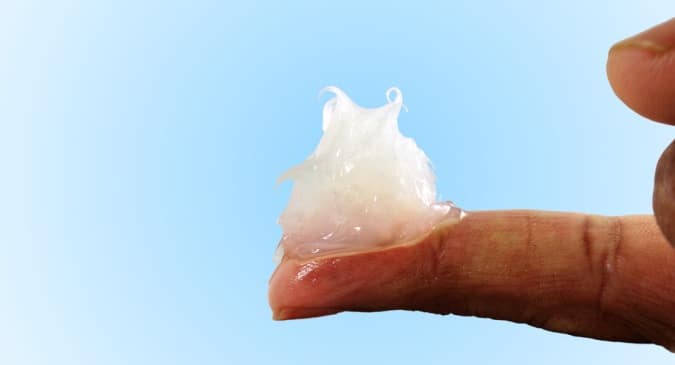 From treating piles to spit ends, here are 6 lesser-known uses of petroleum jelly