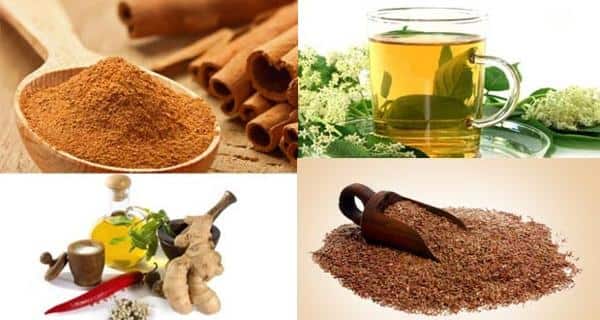 Every single day, you will see countless products promising magical weight loss without any effort on your part whatsoever. But such is the paranoia of being obese, millions fall for those shams. There s only one way to lose weight exercise and eat right. However, there are certain foods/herbs/ home remedies for weight loss you could try. Also Read - Chia vs basil seeds: Which is more nutritious?

Disclaimer: These home remedies for weight loss won t help you magically lose weight, it will just help make your efforts more effective. Also Read - Here are a few good reasons to have an egg at least once every day

Called alsi in Hindi, the seed comes out with an outer coating which makes you feel fuller than normal and hence curbs your tendency to eat. It s also a rich source of omega-3 fatty acids which is good for your heart. Simply crush flaxseeds and add to foods like soups, cereals, oats, chappati and since they re naturally bland, they won t change the taste of your dish. Also read how you can lower your cholesterol with flaxseed.

Green tea has gained immense popularity as tool to facilitate weight loss and millions are switching from coffee to green tea because of its high antioxidant capacity. Research also suggests that it boosts metabolism, burns fat which makes it a perfect drink for people who want to lose weight. Also, it s not supposed to be drunk with milk or sugar which reduces the calorie intake. Here are some more benefits of green tea.

The herb that makes things Christmasy , helps activate insulin receptiors and enzyme systems involved in carbohydrate metabolism. This helps regulate your blood sugar levels, increase metabolism and reduce bad cholesterol from the body. You can simply sprinkle some on your breakfast cereals, coffee or tea for that added flavour!

Hot things usually help you lose weight and black pepper is no different. The piperine in it acts as a digestive while it also helps prevent the formation of fat. Also, spicy food items tend to people more active which will help with weight loss. The best thing is that pepper can be added to almost anything you re eating from salads to meats.

Recently studies have shown the immense health benefits of turmeric and scientists are even researching methods to see if it can be used to fight cancer so no wonder it helps in weight loss as well. Studies have shown that it helps metabolise fat and also reduces the risk of developing diabetes. The great thing about turmeric is that it s already part of our eating habits and can be added to veggies, rice, curries, dals, etc. You may also want to read 7 reasons you may start drinking turmeric milk or haldi doodh

Another herb which can help because of its digestive properties is ginger which is thermogenic. This basically means that it helps raise the body s temperature by burning fat which makes it perfect for people looking to lose weight. Researchers also found that it has a satiating effect which means you tend to eat less and this further helps the cause. Ginger can be eaten either by powdering and mixing with rice dishes or veggies or by mixing a tablespoon of it with water. Read about how you can keep your heart healthy with ginger.

Also read about how eating chocolate can help you to lose weight! 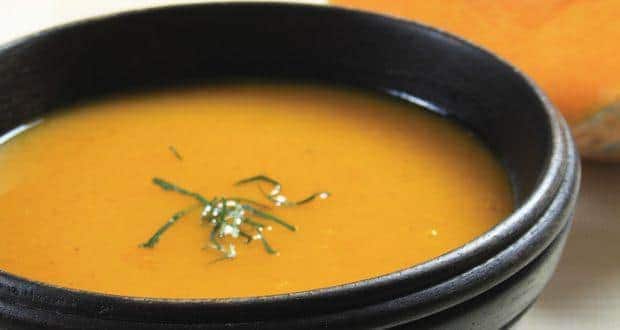 What precautions one should take after recovering …

Do I need to wear a mask in my car?