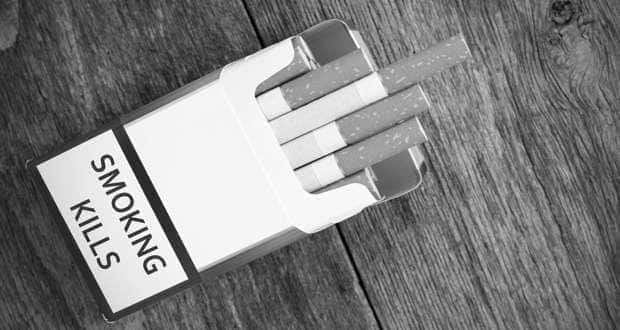 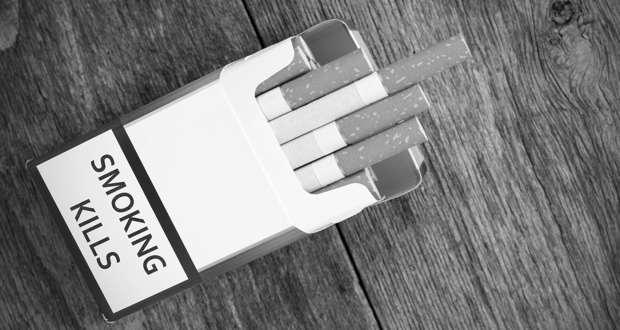 The British government is moving towards introducing plain packaging of cigarette packets and banning branding on them according to the BBC. As most anti-tobacco campaigners around the world are aware, cigarette packs remain the tobacco companies’ last bastion for in-your-face advertising to lure consumers. The lure of the design of the cigarette packet was best explained in Guy Ritchie film Rocknrolla, where the protagonist Johnnie Quid, a druggie rocker explains to his friend exactly how cigarette packets lure you to smoke. Also Read - No Tobacco Day 2021: Health Risks Of Smoking Tobacco

‘All you need to know about life is retained in those four walls. You will notice that one of your personalities is seduced by the illusions of grandeur – the gold packet of king size with a regal insignia, an attractive implication towards grandeur and wealth, the subtle suggestion that cigarettes are indeed your royal and loyal friends, and that, Pete, is a lie. Your other personality is trying to draw your attention to the flip side of the discussion: written in boring bold black and white, it’s a statement that these neat little soldiers of death are in fact trying to kill you and that, Pete, is the truth. Oh, beauty is a beguiling call to death and I’m addicted to the sweet pitch of its siren. That that starts sweet ends bitter, and that which starts bitter ends sweet.’ Also Read - Finding it hard to quit smoking? Relocate to a greener neighbourhood

The truth is that many, many children take up smoking because of the beautiful packaging of the cigarette packet. But would such a thing actually work? Anti-tobacco campaigner Dr Pankaj Chaturvedi points out that it already has worked in Australia and caused a steep decline.  He said: ‘It has worked very well in Australia.  There is a steep decline in smoking and this strategy is one of the contributors. The cigarette companies in Australia have shut their factories. Legally, product package is the only advertising space left for cigarette industry. If that is also taken away, they will die slowly.’

If it does go-ahead, UK will become the first place in Europe to take this step. Shadow health secretary Luciana Berger told MPs: ‘There is an overwhelming body of evidence in favour of standardised packaging and there can be no excuse for a further delay.’

Tobacco companies on the other hand will argue that standardised packaging could lead to smuggled cigarettes. The fact that Australia which became the first country to follow this legislation has little impact.

Smoking cigarettes constitutes a very small minority of tobacco use. In India that dubious honour goes to smokeless tobacco consumption, particularly among the lower socio-economic groups. Dr Chaturvedi points out that smoking is just the tip of the iceberg. He said: ‘Estimates suggest that India has 35% tobacco users of which 21% chew tobacco, 9% smoke and 5% do both.  Even amongst the smokers, only 3% are cigarette smokers.’ Like cigarettes, smokeless tobacco consumption was also aimed at the masses to make it seem ‘cool’. ‘Tobacco was traditionally consumed in paan and this was never something ‘cool’ for youngsters. So companies packaged them in gutka packets or as pan masala.’ Read more about how we can stop youngsters from taking up tobacco.

So will it work? We’ll just have to wait and see. 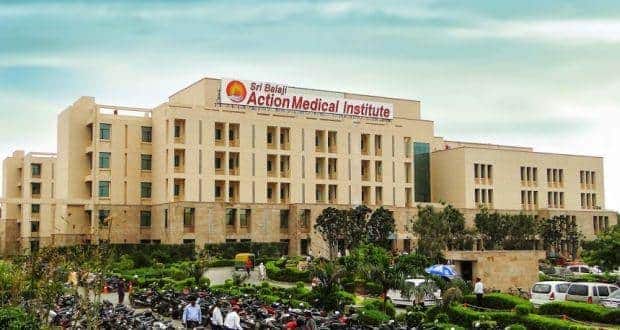 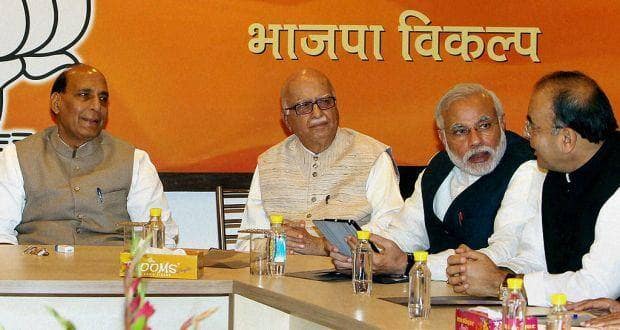