The Budget session is always something of a disappointment. Dreams and hopes are shattered every time the Finance Minister reads out the current year's allocations and plans. The healthcare industry w 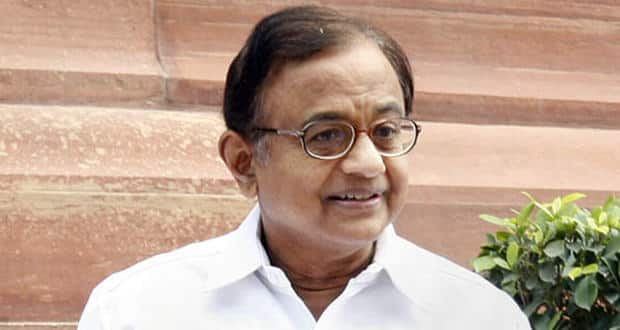 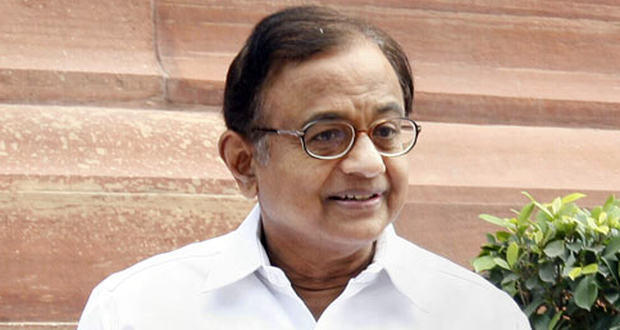 The Budget session is always something of a disappointment. Dreams and hopes are shattered every time the Finance Minister reads out the current year’s allocations and plans. The healthcare industry will be disappointed with this budget and not without reason. Though the allocations to various schemes were scaled up and the FM declared that healthcare was a fundamental right, things won’t really improve unless the allocated funds are used properly. Also some of the healthcare sector’s demands weren’t met. Also Read - Examining sleeping habits in older people may prevent the risk of medical conditions; says study

Here’s an analysis of P Chidambaram’s budget and how it fell short considering the country’s endemic healthcare scenario. Also Read - PM Modi to lay foundation of National Centre for Ageing at AIIMS

The biggest news was that Rs 37,330 crore to the health ministry an increase of 20% from the previous year. The FM claimed that government was going to fulfill it’s oft-quoted goal of ‘Health for All’ or Universal Health Coverage. Of this Rs 37,330, Rs 21,200 crore will be given to a new proposed plan called the National Health Mission (NHM) which will include the National Rural Health Mission and the proposed National Urban Health Mission. Of course whether this actually alleviates the health issues of the rural and urban poor is something we’ll have to wait and see. The government has also decided to mainstream alternative practices like Ayurveda, Yoga, Unani, Siddha and Homeopathy (AYUSH) under the NHM and Rs 169 crore was allocated for the same.

If we as a country need to improve our healthcare services then we need better healthcare professionals doctors, nurses, paramedics and others. To improve the quality of medical education the FM allocated Rs 4,721 crore. Of this Rs 1,670 crore was allocated to the six different AIIMS like institutions that started operating in September 2012 and the FM announced that the hospitals attached to the aforementioned colleges will become functional from this academic year.

Increased allocation for women and children

The FM allocated Rs 97,000 crore for women’s development and Rs 76,000 crore for children’s welfare. This is definitely necessary considering India has the highest mortality rate among both women and children. Rs 1000 crore was also earmarked to increase the safety of women under what some are dubbing the ‘Nirbhaya fund’ in memory of the Delhi rape victim. To alleviate child malnutrition, Rs 300 crore has been earmarked to cover 100 problem districts.

The FM suggested that the Ministry of Finance, Health Ministry and others should combine to create an all-inclusive insurance policy which would help create a comprehensive social security package for Below-Poverty Line families.

Most of the demands made by experts of the healthcare industry was always unlikely to materialise. Here are some things that didn’t happen:

All in all it was a predictable budget that won’t have the healthcare industry very excited. Anti-climactic some would say. 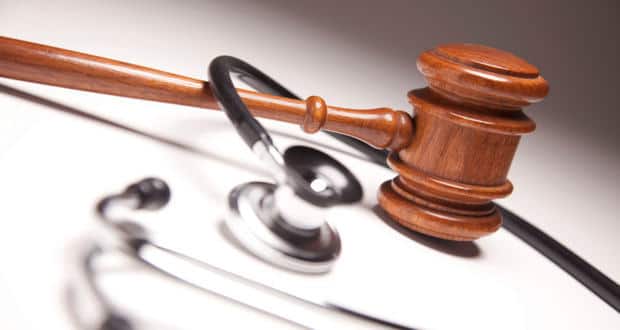 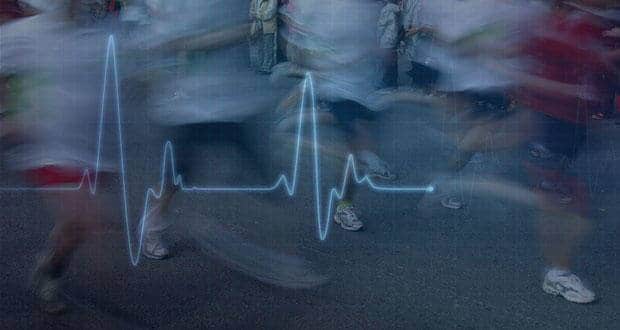 Is running bad for your heart?