Home / Healthcare in India / What does a cancer survivor think of the anti-tobacco messages in films?

What does a cancer survivor think of the anti-tobacco messages in films?

The anti-tobacco messages in films have drawn a strong response from several filmmakers. Woody Allen refused to release the Academy Award-winning Blue Jasmine in India while Anurag Kashyap refused to 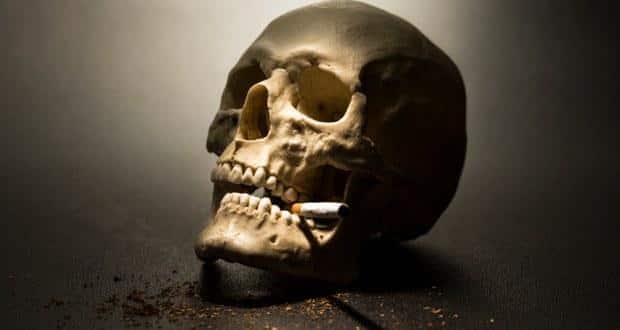 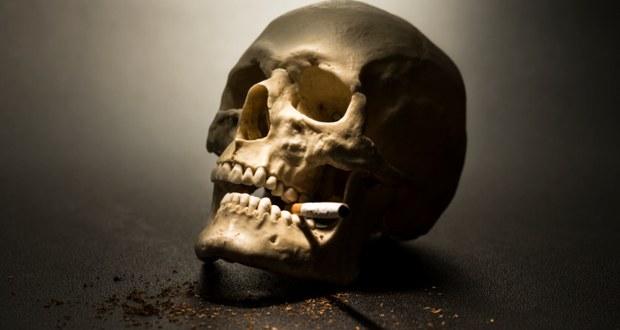 The anti-tobacco messages in films have drawn a strong response from several filmmakers. Woody Allen refused to release the Academy Award-winning Blue Jasmine in India while Anurag Kashyap refused to release his film Ugly with the message. Vasu Vangala, a cancer survivor and a budding filmmaker gives us his view about the anti-tobacco ads: Also Read - DO THIS when you see someone smoke

I love the movies. I love them enough to want to be a filmmaker. I love the way films can mirror society. Films give us the ability to look at our own collective reflection through the eyes of a talented auteur that can distill the essence for us in about two hours and transpose us into a higher awareness. Also Read - Kick the butt, naturally

Strongly believing that art should not be subjected to the opinions of a random group of appointed people, I have always bemoaned the censor restrictions in India. Instead of the censor system, I would prefer the rating system that is followed in the USA. This system provides a cleaner process of being able to label films as per content and agreed upon standards so that the audience can choose as per their tastes and ages.

Given this background, I never liked the ‘Smoking is Injurious’ warning that India stipulates for its film right in the film. However, it is not that I am for smoking. As a cancer survivor, I abhor smoking and go out of my way to tell my smoker friends to stop. But somehow, for me, the method of labeling the warning inside a film did not make sense from the perspective of a story teller. One should of course warn, but not inside of the movie. So, I found myself siding with Anurag Kashyap when I read in the newspapers regarding his lawsuit about the warning.

But then, when I read the public letter by Dr. Pankaj Chaturvedi of Tata Memorial Hospital, I became very uncomfortable. Without Tat Memorial Hospital, I simply would not have been alive today and I had first hand witnessed the enormous service the institution does to the Indian society at large. I decided to dig in a little bit more into the subject and educate myself. The following is what I found.

Smoking is in decline at least in the USA[a]. It is half of what it was in 1964 which is when the warning systems by Surgeon general originated.

Based on controlled studies, link between movies and smoking prevalence in youth has been established [b] [c] even after controlling for other factors like rating of a given film and other social circumstances. Dr. James D. Sargent is a leader in these studies.

Based on studies, the Surgeon general of the USA has recommended that the rating systems of movies be reviewed to include smoking as a factor to rate film R to reduce smoking prevalence in the teens. The following website is completely dedicated to dissemination of information towards this cause:

Smoking is a habit that is formed early in life [d]. 90% of smokers have started to smoke by age 18. It might not be very effective or meaningful to try to gross out and scare away seasoned adult smokers from the habit by forcing exhibitors to show disturbing images in theatres. However, it is important and worthwhile to try to curb influence of smoking imagery from films on young people. It is important from the perspective of not encouraging young people to start smoking.

After studying this information, my thought process has changed in one fundamental aspect. Earlier, I thought that there is no established connection between movies and smoking in the youth as people encounter smoking even outside of movies. This turned out to be false. There is a direct connection between movies and smoking that controlled studies established. The following interview on CNN summarizes the issue pretty well.

Given this fact; given my own experience with cancer; given my witnessing the plight of countless patients suffering from tobacco related cancers at the Tata Memorial Hospital, I am no longer sure that leaving movies alone from tobacco warnings is a good solution. However, I am still not happy about having to see warnings inside of a movie that will definitely dissipate the experience to me and am not sure of the effectiveness of such a method.

In summary, here are my thoughts on the issue:

It is very clear that smoking is bad for individuals and society and the effort to curb it is important.

Preventing young adults from starting smoking is very important and more effective than trying to get seasoned smokers to stop.

Movies have an effect on young people to take to smoking and this should be addressed.

Here are my thoughts on an effective and meaningful strategy towards achieving the objective of preventing young people from starting smoking:

Follow the lead of the USA, and work towards a policy where portrayal of smoking in films would lead to A (Adult) Certification.

Remove requirements to show warnings within a film.

Develop a strategy of using role-models to impress young people about benefits about not smoking. Instead of a negative message, a positive message would work better.

Develop a campaign where in young people are educated that they are not being cool or standing out by smoking. In fact, it is the other way round. They are being pulled in by peer pressure doing whatever everyone else is doing leading them to be not-cool.

These are my thoughts that I wanted to share. I believe it is a subject that needs discussion and attention of the society.

Thank you for your attention. 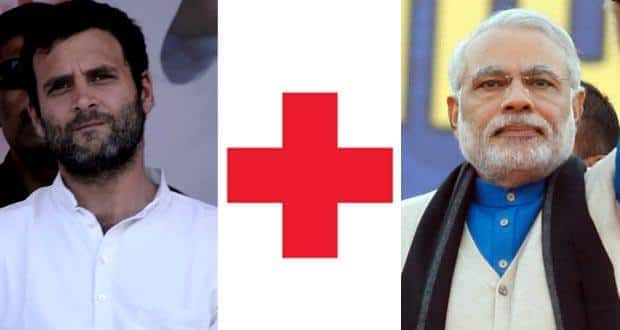 Lok Sabha Elections 2014: Do any of our politicians care about the nation's health? 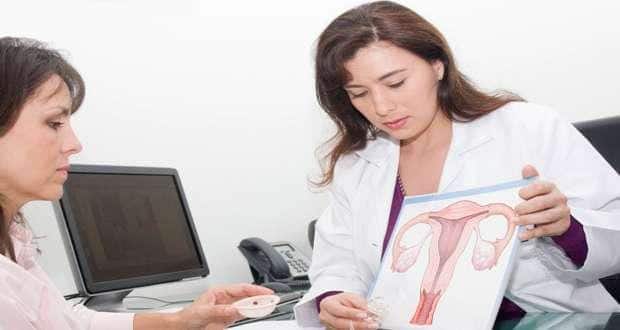