The state of healthcare in India is dismal: Amartya Sen 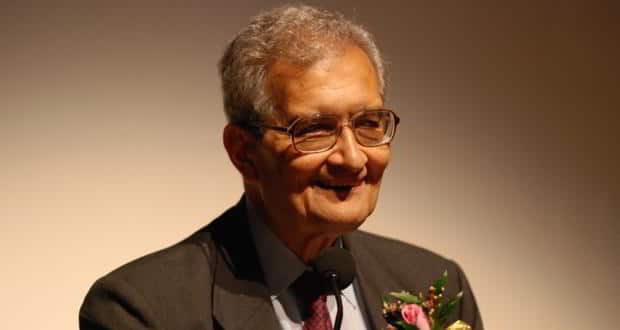 Talking at the 11th Kolkata Group workshop which was organized by Pratichi (India) Trust, Harvard Global Equity Initiative and UNICEF India, Nobel laureate Amartya Sen cautioned against the over-reliance on private sector without the availability of basic public health service in the country. ‘The state of health care is dismal…relying on private medical care, without the availability of public health services, allows extensive exploitation of vulnerable and under-informed patients and their families, because of the asymmetric nature of healthcare knowledge,’ he said. ‘We are not against private health care, but it shouldn’t take the place of public health care services,’ Sen said. He said that India could learn from countries like Thailand, China and Bangladesh about providing better public health services. Sen has long argued that long-term sustainable economic development can only come from an educated and healthy taskforce.
Also Read - World Health Day 2019: Your ultimate medical insurance guide

Despite widespread poverty and an economy which is far worse than India’s, Bangladesh has improved its healthcare parameters phenomenally. ‘Over the past 40 years, Bangladesh has outperformed its Asian neighbours, convincingly defying the expert view that reducing poverty and increasing health resources are the key drivers of better population health,’ said Professor Mushtaque Chowdhury, from Brac, a Bangladeshi NGO. ‘Since 1980 maternal mortality has dropped by 75%, while infant mortality has more than halved since 1990, and life expectancy has increased to 68.3 years surpassing neighbouring India and Pakistan,’ he had said to The Guardian. Also Read - Intensify universal health coverage--WHO to all South East Asian countries

And Bangladesh did all this despite, being amongst the lowest income group countries. The Lancet attributed the success to a ‘pluralistic’ health system which involved the government, NGOs, women community workers who helped out with various things including family planning, immunisation, oral rehydration therapy, tuberculosis and vitamin A supplementation. China too has embarked on massive reforms, ‘not only involving near universal coverage but also showing the possibility of rapid change given public commitment’.

Sen added another issue India needs to address is health insurance. Instead of private insurers, we should have a ‘single payer national health insurance’, he said. ‘The current financial allocations are massively inadequate,’ Sen added. He’s not wrong, during the recent interim budget presentation the Finance Minister allocated Rs 33,725 crore to health which when calculated as a percentage of our GDP (2012) comes around to a measly 2.9%, among the lowest healthcare spends in the world.

How dismal is India’s healthcare system?

Despite schemes like the NRHM, it’s estimated that 50% of villagers have absolutely no access to modern healthcare services, 37% are chronically starved and 10% of all babies die before their first birthday. Despite ill-advised efforts to send MBBS students for compulsory rural service, there’s still a dearth of healthcare professionals in rural India.

While India does have some of the top medical institutes in the nation and a huge number of medical professionals are added to the taskforce every year (163,000 according to the 12th Five Year Plan Planning Commission Health Report), that number is still too low considering our huge population. Also the numbers aren’t evenly distributed and there are far more docs and other healthcare workers in urban India than rural India. Also there’s the issue of medical education and only 193 of India’s 640 districts have medical colleges which has a domino effect on the local community with doctors moving away. Even among these institutes, 80% are located in South and West India, creating a dearth of professionals in Central, Eastern and Northern India.

The government after increasing the budget is set to spend around 2.9% of its GDP on healthcare which is grossly inadequate and results in high out-of-pocket (OOP) expenditure for the general public. In fact, 78% of healthcare spends are OOP and government spends as a percentage of GDP are lower than a nation like Nigeria’s! Experts suggest that around 39 million people are forced into poverty each year because of medical expenses. This means that healthcare resources lie almost entirely with the private sector. It currently has 80% of all doctors, 26% of nurses, 49% of beds and 78% of ambulatory services and 60% of in-patient care.

Amartya Sen wrote an essay in 1990 arguing that 100 million women are missing in Asia thanks to female foeticide, infanticide and inadequate nutrition and the situation is no better almost 25 years later, at least in India. According to a poll by Thomson Reuters, India is the worst place for women among G20 nations. Female foeticide, unequal rights, dowry killings, poor maternal health and lack of sexual education are just some of the reasons for the same. 12 million girls were aborted in the last decade in India while, 45% women marry before they turn 18 and a mother dies every ten minutes in India.

The following have together resulted in a domino effect with India accounting for healthcare parameters like infant mortality, maternal mortality and life expectancy. Most live under an erroneous impression that somehow a nation’s economy is decided its resources perhaps the value of its currency or how much gold it has but the most important resource any nation can have is a healthy, educated taskforce. And that in Mr Sen’s words lead to sustainable development. 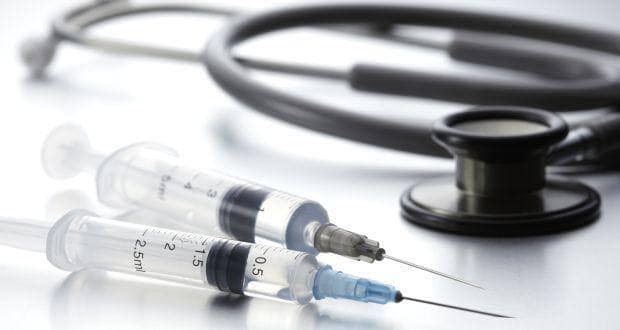 Did you sterilise your stethoscope, doctor? 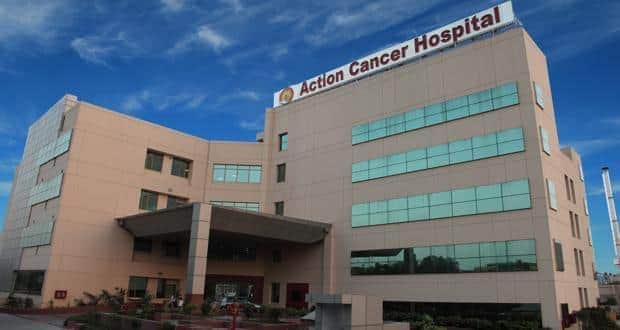