Dr Madhav Deo, a member of the Academic Council of the MCI explains why the compulsory one year rural service is a bad idea for MBBS students 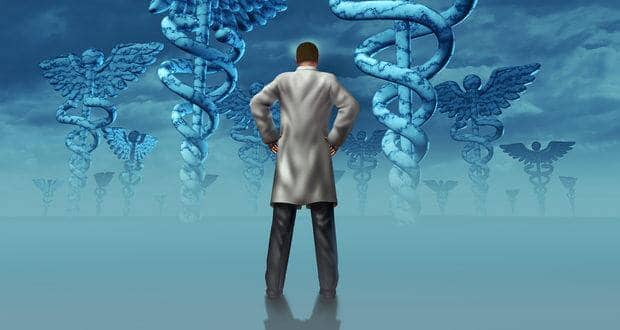 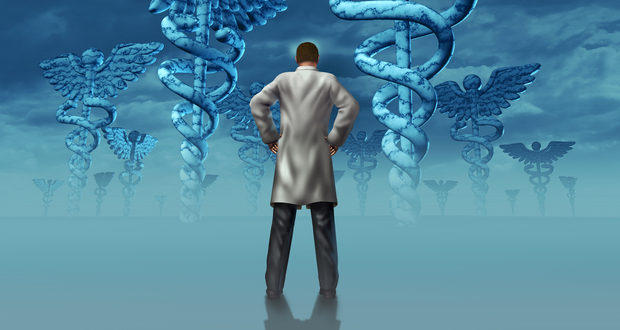 According to various sources, the Central Government and the Medical Council of India have reached a consensus about introducing a compulsory one-year rural stint for any MBBS student who wishes to sit for post-graduation entrance exams.  The rural stint will become compulsory from the 2014-15 Academic Session. The Centre’s reasoning is that this is the only way to address the shortage of doctors that rural India continues to face even 66 years after independence. Also Read - Ganesh Chaturthi 2020: 4 reasons an eco-friendly Ganesha is good for you

We talked to Dr Madhav Deo (Padmashree Awardee and member of Academic Council of the Medical Council of India), whose piece entitled ‘Doctor population ratio for India – The reality’ in the April issue of the Indian Journal of Medical Research argued that the problems faced by rural India in accessing healthcare services couldn’t simply be solved by making scapegoats of young medical students but by confronting the real issues like lack of specialists, facilities and deep-rooted corruption. We talked to him to get a deeper insight into the problem and how we could solve the woeful rural healthcare scenario. Excerpts from the interview: Also Read - 7 reasons why the #BeefBan is good

Q: In your opinion, is the compulsory rural posting a bad idea? Also Read - Cabinet approves new commissions for Indian System of Medicine and homoeopathy

Dr Deo: No one says it’s a bad idea, but past experience suggests that it will be badly managed. Improved management can address the current issues and there’s no need for coercive techniques. Also let’s not forget that all these UG students will only act as generalists without any insight into specialties. The real problem facing rural India is the lack of specialists. The government’s decision to send inexperienced junior doctors to rural India is flawed to the core.

As we can see the shortfall of basic doctors isn’t that great as the scarcity of specialists. I think the real hidden agenda here is to promote the opening of new medical colleges by projecting huge shortage of doctors in the PHCs. Interestingly government’s own figures (Rural Health Statistics In India 2012;  Statistics Division, Ministry of Health and Family Welfare Government of India) show that the shortage of basic doctors to man PHCs in not more than 2500, which could be easily met in the existing system. However, we all know, opening a new medical college is a lucrative business. Nobody is bothered that too many new colleges will completely shatter the quality of medical education. I’m afraid that soon we’ll see colleges producing doctors who’ll actually just be over glorified paramedics!

I am not sure that the government is really interested in solving the problem of poor rural health services. Its only objective is to promote private lobby and hoodwink the common man using the slogan of shortage of basic doctors for rural health services. I have also taken up the matter with the Planning Commission. I was promised that the whole issue of doctor:population ratio and its implications to health services and medical education will be revisited.   I have yet to hear from the Commission. I just hope the issue hasn’t been shoved under the rug with the pressure such moves face from various lobbies.

Q: What alternative would you suggest to improve the healthcare facilities in rural India?

Dr Deo: There’s a need to be innovative and urgently evolve strategies to deal with the acute shortages of specialists. In the current academic scenario, it takes 10 years to produce a specialist. One approach which might work is making postings at Community Health Centres (CHC) which are expected to provide minimum specialist services to villages, a part of MD/MS course. Each PG student should spend a fixed amount of time (say six months) at a CHC in the second year of his/her training.

Also the concept of a ‘special paper’ which is followed in by science faculties may be introduced.

For example, an MD student could opt for a ‘special paper’ say in (a) Gastroenterology, (b) Nephrology, (c) Radiotherapy, (d) Medical oncology etc. For this purpose the student will spend a fixed time in the specialty of his/her choice that is available at the host medical college or even at a private tertiary specialty institution approved by the MCI. During this process, the postgraduate would be trained to perform simple procedures in the ‘special paper’ related discipline.

This could substantially reduce the burden on super-specialists. Similar programs could be developed for MS in surgical disciplines. To accommodate these changes if necessary MD/MS course (residency program), which is currently of three-year duration, may be extended by six months. Similarly, rural health service could be made a part of the DM (super-specialty) courses. There is obviously a need to appoint a task force/commission to reconsider all aspects of postgraduate medical education in India to make specialty and super-specialty services available to rural India.

One approach I believe that could work is to include decent medical treatment facilities including ICU beds at all Taluka hospitals. No village is more than 15 km from the Taluka town. If good roads are developed it may take hardly 30 min for  a person facing medical emergency say ‘heart attack’ or an ‘accident’ to reach the Taluka hospital, which is less time than what a similar patient would take in large cities like Mumbai, Delhi, etc.  I could provide a blue print if the Government is interested in developing indigenous approaches and not dictated by the advice of international agencies, which is the case today.

Q: Will it stop students from pursuing higher specialization in India and in turn cause a dearth of specialists in the country?

Dr Deo: This is a strong possibility. The best time to pursue post-graduation is just after completion of MBBS. A year gap could be disastrous for many students. This is why I believe that the rural stint should be an integral of PG training.  At that stage you will get better doctors too.

Q: If the medical community opposes this decision, what course of action do they have? The usual resistance involves a strike which ends up hurting the common man. Is there a better alternative?

I am personally opposed to strikes in any sphere of life because all strikes cause hardships to people. But it appears that Government acts only when there are public demonstrations or strikes. The Anna Hazare phenomenon is a classic example. But the sad truth is that resident doctors have got an extremely bad deal. They work for almost 24 hours and live in conditions that even animals would hate.  But no one heeds to residents’ reasonable demands for better amenities and infrastructure. Even the mainstream media only knows how to blame doctors. It hardly highlights the issue of poor service conditions and woeful infrastructure in which residents work. These issues if at all are reported in just few daily editions of ‘national news’ once in a while and then forgotten.  I had sent a communication to TOI through the website about this issue a week ago but I guess they don’t consider it ‘hot’ enough to publish. Hopefully with this interview, people will become aware of the grave injustice being done to medical students and the residents of rural India in the name of development!

Dr Deo is one of India’s leading medical scientists whose work has been recognised and cited internationally in the fields of protein energy malnutrition, endemic goitre, anti-leprosy vaccine, oral cancer and growth modulators. He has been part of premium institutions like AIIMS (Professor of Pathology) and was the Director Cancer Research Institute and was awarded the prestigious Padmashree Award (1990) in recognition of his research. This gives him an unparalleled insight into the country’s medical education and research scenario. He is currently a member of Academic Council of the Medical Council of India. 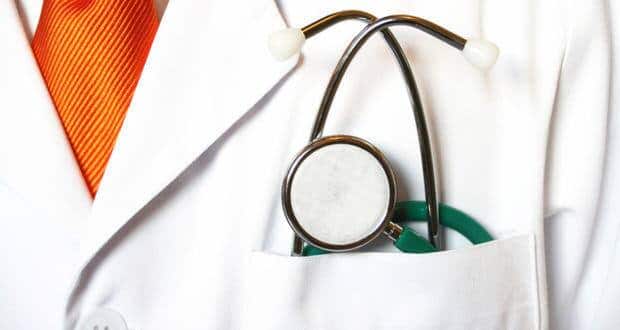 Should our doctors be allowed to advertise? (Debate) 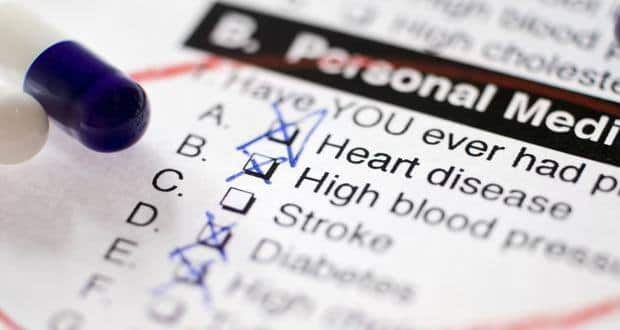 ‘Diabetes is not a blood sugar disease it is a vascular disorder’, says expert