As India takes up its ambitious targets for reducing maternal and child mortality, a senior USAID official says participation of the corporate sector is a must to fulfil the government's aims. United 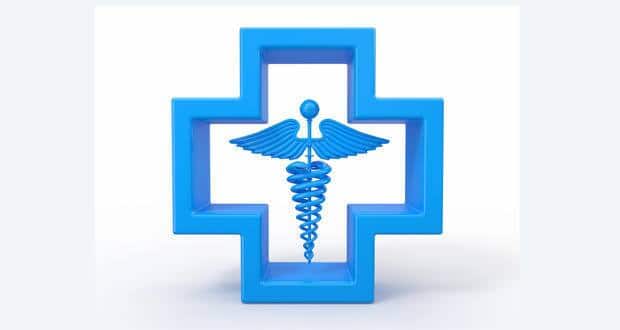 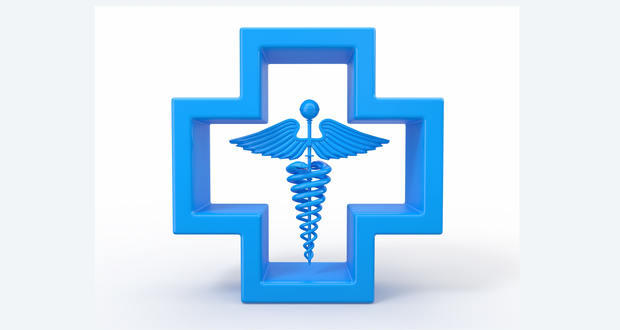 As India takes up its ambitious targets for reducing maternal and child mortality, a senior USAID official says participation of the corporate sector is a must to fulfil the government’s aims. United States Agency for International Development (USAID) Deputy Administrator for Asia Nisha Biswal stressed that success in the field of healthcare in India depended on interventions which could show quick results, and the changes in India will have a global impact. ‘I can say India’s private sector is going to be the biggest factor in scaling change,’ Biswal told IANS in an interview. Also Read - Proper nutrition policy can alleviate deaths associated with diet in India

‘First, it makes sense for their own business. When the people are healthy, the economy prospers. Also, when the corporates provide benefits like healthcare and social security to their employees, the employee is loyal to the company,’ she said. ‘Secondly, there is a deep desire to connect the needs of the base level and the aspirations of the top level. You cannot keep the two disconnected very long without creating disturbance in society… As it is said, India needs to work for Bharat,’ Biswal added. ‘The government of India has a methodological and data oriented working style, which is showing results. The government has identified target districts, and if they succeed in bringing change in these places, the effect will be seen. Focussed interventions are the need of the hour, identifying areas, as well as threats,’ Biswal said. Also Read - National Safe Motherhood Day: Why is pregnancy induced hypertension so dangerous?

For instance, India accounts for the largest number of under-5 deaths – nearly 1.5 million, of which close to 0.8 million die within 28 days of birth. Nevertheless, steady progress in curbing child deaths has been demonstrated. The rate of decline in the under-5 five mortality has much faster than the global average; from 115 in 1990 to 59 in 2010 as against the global average of 87 and 57 respectively. USAID has also announced a new effort to support diarrhea management, one of the leading causes of child deaths in India. Out of the total funding of $4.7 million, the partnership is leveraging $2.4 million from the private sector.

India is now looking beyond the UN Millennium Development Goal (MDG) of reducing child mortality rate (CMR) to 38 per thousand. The target in the 12th Five Year Plan is to reduce it to 33 per thousand by 2017. USAID provides funding and other assistance for several programmes in the fields of health, education and food security. Health programmes, especially on maternal and child healthcare, are in the agency’s focus. The agency recently extended two flagship projects on child survival – the Maternal and Child Health Integrated Project (MCHIP) and the Health of Urban Poor Project (HUPP).

Read: India has the worst health parameters among its neighbours

The first, with funding of $16.4 million, will support the Indian government in establishing quick response teams, which in turn will help the states on the cusp of accelerating their efforts for child survival. The HUPP programme will continue to support the Indian government in implementing its various urban health initiatives. Talking about India’s role in the South Asian region, Biswal said changes in the country can make a huge difference in the region, as well as globally. ‘India has a very important role to play in the region. Because of the scale, it is hard to address challenges in India. The lessons learnt here are applicable at other places as well. Just that India has decided to change something in itself makes an impact,’ she said. ‘The changes in India will have an impact in the region and globally.’ Talking about USAID’s plans for future, Biswal said though the focus at present was on health, this would diversify in future. ‘Presently 70 percent of our funds go for healthcare. In the course of time, you will see diversity in the partnership,’ she added. 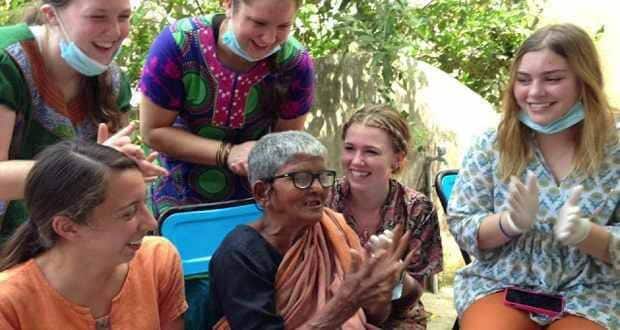 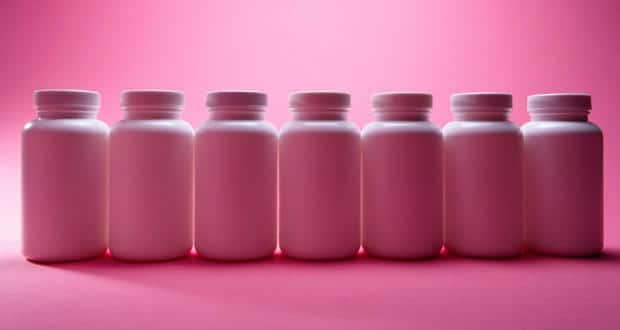