Recently, the Maharashtra Medical Council issued a warning to five doctors for advertising their practices, which is illegal according to the Code of Medical Ethics of the Medical Council of India. T 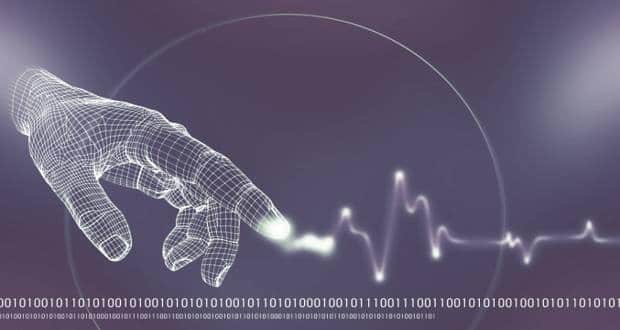 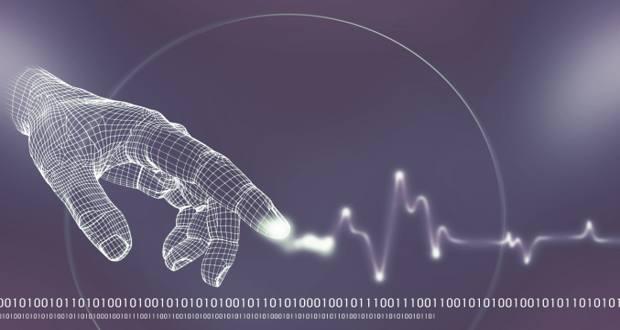 Recently, the Maharashtra Medical Council issued a warning to five doctors for advertising their practices, which is illegal according to the Code of Medical Ethics of the Medical Council of India. This move raises a lot of questions about whether it’s an infringement of the rights of both the doctors and patients in this new digital age. Shouldn’t doctors, who’ve worked long and hard to get where they are be allowed to market their skills? Or is it completely against the Hippocratic Oath that doctors treat their profession like any other commercial venture? (Have your say: Should doctors be allowed to advertise?) Also Read - 10 Covid patients die on Gudi Padva in Maharashtra due to shortage of oxygen

According to the Code of Medical Ethics, ‘Soliciting of patients directly or indirectly, by a physician, by a group of physicians or by institutions or organisations is unethical. A physician shall not make use of him / her as subject of any form or manner of advertising or publicity through any mode either alone or in conjunction with others which is of such a character as to invite attention to him or to his professional position, skill, qualification, achievements, attainments, specialities, appointments, associations, affiliations or honours and/or of such character as would ordinarily result in his self-aggrandizement.’ Also Read - World No Tobacco Day 2018: Maharashtra tops the chart in smoking closely followed by Delhi reveals a survey

We talked to Dinesh Chindarkar, Co-Founder & Vice President Operations at MediaMedic Communications about the issue. Here’s what he had to say:

What is the current scenario with advertising by doctors? What constitutes advertising?

Strictly speaking advertising by doctors for self-promotion has not been allowed. However, emerging media and technology are changing the consumer’s behaviour and health is the second largest searched subject. People are taking second opinions, looking for doctors online, etc. In such a scenario, listing on medical association sites shouldn’t be considered an offense. Providing articles, quotes for an education site should also be okay as long as they are scientific and don’t promote a brand. The same is the case for quotes for the press. None of these activities should involve any brand promotion or self-promotion, it should be purely educational.

What about online advertising?

While searching online, there are bound to be mentions of healthcare professionals most of which is user generated content & reviews. Just the way people check online before buying a product, in the same way people check out for doctors in an area or a speciality and also check what other people say. So it is not completely incorrect to opt for a listing or provide quotes as an influencer to the press. One cannot escape the information age. These days there are two ways people choose doctors referrals from people and online searches. And with increasing super-specialities it’s critical for people to identify and take informed decisions.

Does the MCI need to re-think the no-advertising rule?

Taking into consideration the changing dynamics the MCI should consider redrafting the code to bring more clarity. For e.g. a lot of doctors have fan following of his patients on social channels where he can educate and keep his patients updated real time. Now this is relationship building that should not be considered unethical when most of the updates are promoting preventive medicine! Many such issues need to be clarified.

Read: Take part in the debate: Should doctors be allowed to advertise?

If you want to discuss the issue, write to us at health@corp.india.com with the subject line Should doctors be allowed to advertise? 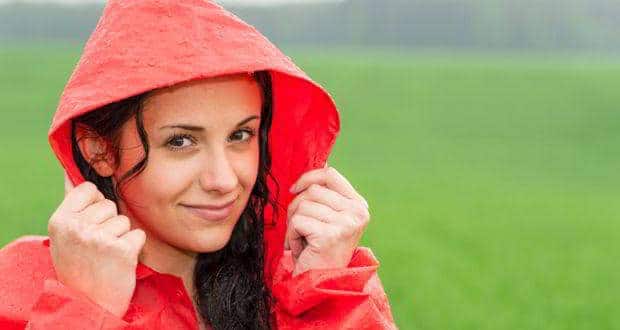 Survive the monsoon with the health.india.com guide! 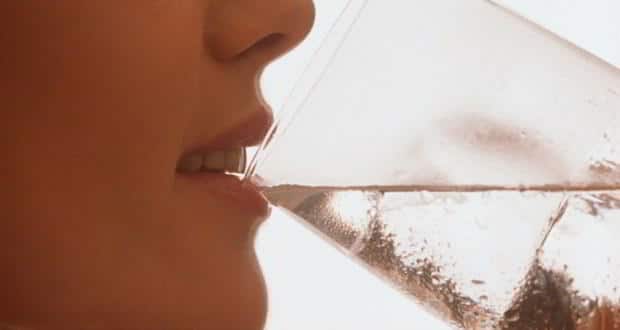