Home / Healthcare in India / Indian pharma to reach new heights but will it be able to maintain quality?

Pharmaceutical sales in India are expected to rise by 14.4 per cent to USD 27 billion in 2016 from last year, but the life sciences and health care industry is up against challenges such as quality ma 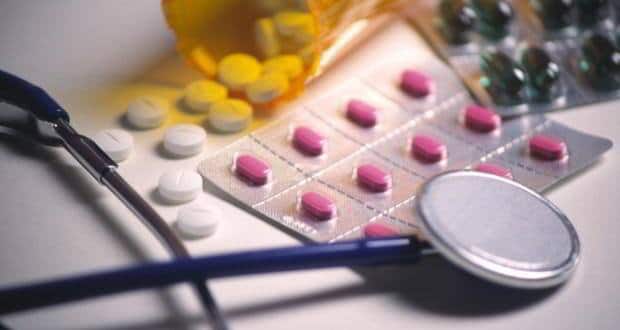 Pharmaceutical sales in India are expected to rise by 14.4 per cent to USD 27 billion in 2016 from last year, but the life sciences and health care industry is up against challenges such as quality management and meeting global standards, says a report. According to ‘2014 Global Life Sciences Outlook’ by consultancy firm Deloitte, pharmaceutical sales in India stood at USD 22.6 billion in 2012, which is expected to rise to USD 23.6 billion in 2013. Also Read - This novel atomic glue-gun-like tool can create new drugs for HIV and other viral infections

It added: ‘As a per cent of health care expenditures, pharmaceutical sales were 22.6 per cent in 2012; they are expected to reach 23.6 per cent in 2013 and 27 per cent by 2016.’ Despite the exponential growth, the report said, India’s life sciences and health care industry still faces challenges. Also Read - World Drug Day: Dealing with drug addiction

India is among the top five emerging pharma markets and has been posting double digit growth on account of several socio-economic factors, including increasing sales of generic medicines, continued growth in chronic therapies, and a greater penetration in rural markets, it said. ‘Other growth drivers are heightened health awareness, increasing affluence, changing lifestyles resulting in higher incidence of lifestyle diseases, increasing government expenditure on health care, and a nascent, yet fast growing health insurance industry,’ the report further said.

In addition, the nation’s low cost of production and R&D boosts the efficiency of pharmaceutical companies and its comparative cost advantage enhances pharma exports, it added. ‘The worldwide demand for cost-effective generic drugs is leading India to rise as a hub of generic drug manufacturing,’ the report said. Further, a number of pharma companies are increasing their operations in India, which has 119 manufacturing sites approved by the USFDA, the highest in any foreign country. (Read: Govt defends India’s pharma industry after Ranbaxy fiasco)

India accounts for over 10 per cent of global pharma production, with over 60,000 generic brands across 60 therapeutic categories; it manufactures more than 400 different active pharmaceutical ingredients (APIs). On the opportunities for the country’s pharma sector, the report said Indian firms can expect to garner USD 40 billion in sales with 46 US drug patents set to expire by 2015. (Read: What led to the USFDA ban on some drugs by Ranbaxy?) 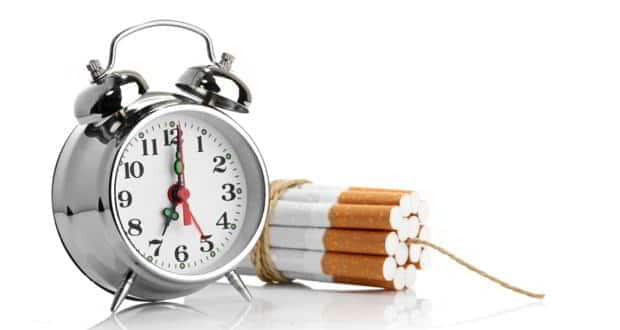 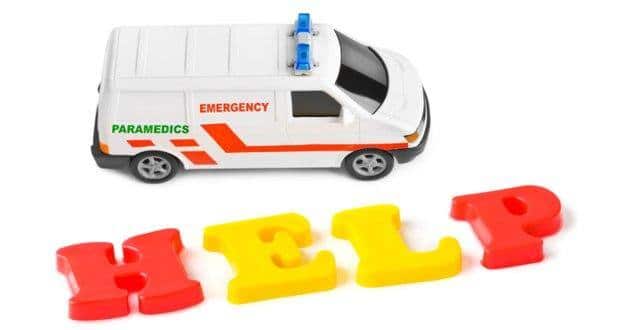